It was only around two weeks ago that we showed you a jailbreak called dubbed Axe that upgraded the Status Bar’s battery level indicator with a slow-shifting color based on the percentage of your battery. 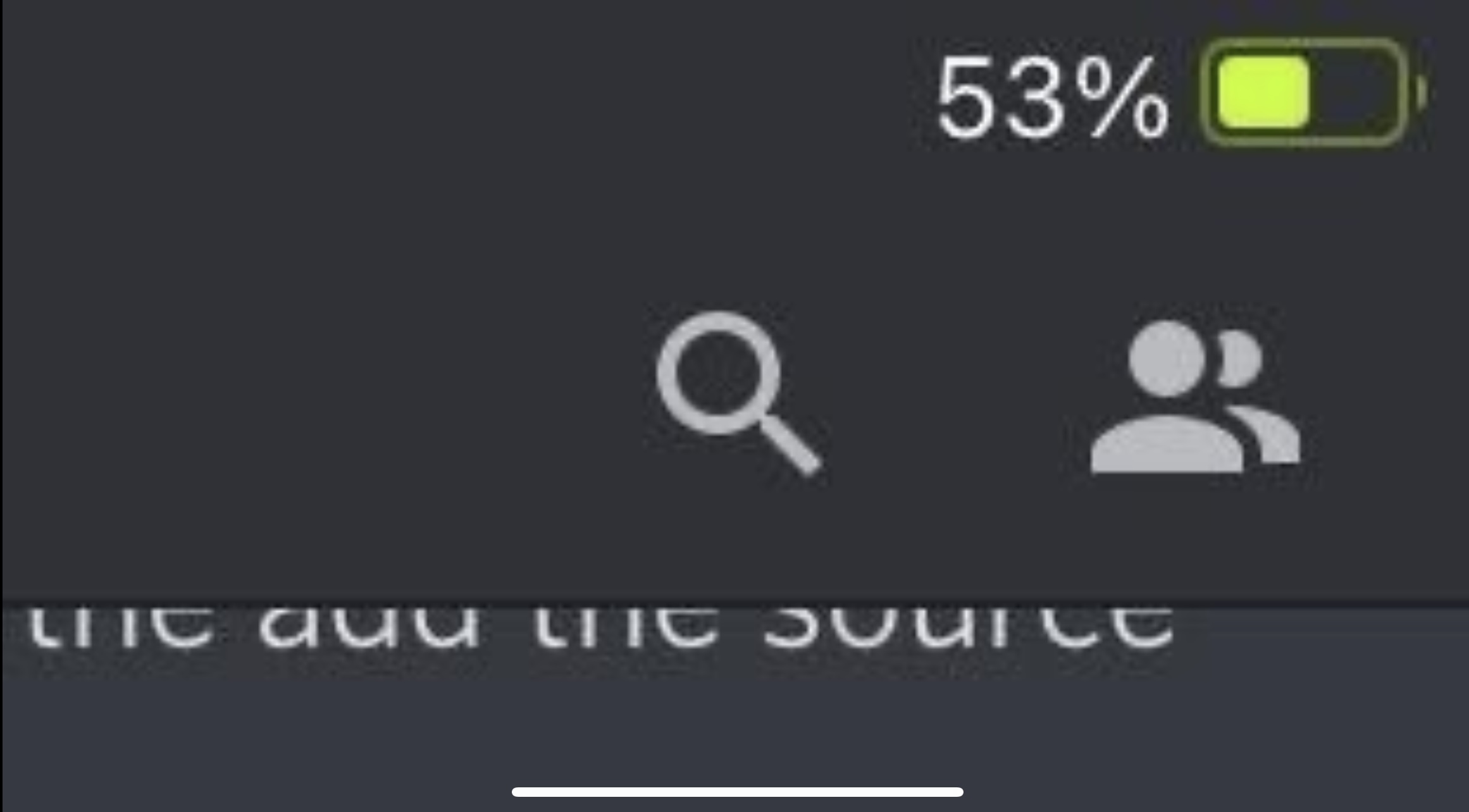 The dynamic battery color fill concept certainly seems to be a popular one, as iOS developer ExeRhythm appears to have released yet another free jailbreak tweak this week dubbed Batterain that achieves a goal similar to that of Axe.

Just like Axe, Batterain applies to both the Status Bar’s battery level indicator and the large battery indicator that manifests itself on the Lock Screen after attaching your iPhone to a non-MagSafe power source.

As you might come to expect, the slow shift in colors takes a traditional, non-configurable approach. It begins with a bright, deep green at 100% charge, turns more yellow as you approach 50%, and finally turns more red as you approach 0%.

The thing that sets Batterain apart from Axe, however, is that the former was created using the Swift programming language via the new Orion development tool.

ExeRhythm has been on a role recently, launching single-purpose, yet useful jailbreak tweaks based on Orion and Swift, such as MinusX and TransparentDock, and then open-sourcing those projects such that fellow developers can learn from them. Batterain is no different, as it has been open-sourced on the developer’s GitHub page.

Those interested in giving Batterain a try can download it for free from ExeRhythm’s personal repository via their favorite package manager app. The tweak supports jailbroken iOS 14 devices and doesn’t have any options to configure.

If you’re not already using ExeRhythm’s personal repository, then you can add it to your package manager app of choice by using the URL provided below:

Do you plan to upgrade your iPhone’s battery level indicator with the new Batterain tweak? We look forward to hearing from you in the comments section down below.