Many jailbreak tweak developers will be familiar with Theos, which is best described as a cross-platform suite of tools for developing software for the iOS and iPadOS platforms without the use of Xcode. The reason for Theos’ familiarity is that it has proven to be a particularly instrumental mechanism in the development of jailbreak tweaks over the years.

Orion is currently considered to be in beta. It will complement Theos, not replace it, as a development platform for making jailbreak tweaks. As such, the Theos team is announcing upgrades to Theos itself, such as editing tweaks with full LSP-powered autocomplete in most macOS and Linux-supported code editors such as Xcode, Vim, and VSCode. 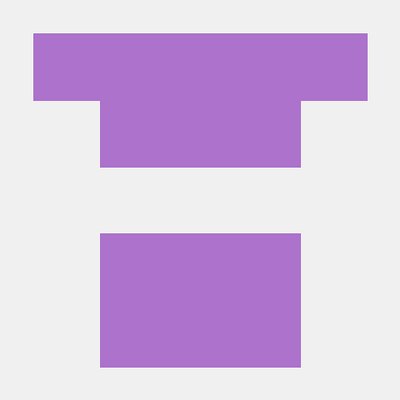 The full description of Orion per the GitHub page is as follows:

Orion is a DSL designed to make it entirely effortless to interact with with Objective-C’s dynamic aspects in Swift. The project’s primary goal is to enable easy, fun, and versatile jailbreak tweak development in Swift. In some ways, it is to Swift what Logos is to Objective-C, but it’s simultaneously a lot more than that.

It is possible to use Orion as a regular framework (invoking the preprocessor in a build script), or in a Theos tweak (recommended).

Orion is not a framework for hooking Swift code. As of now, Orion only supports hooking Objective-C and C code, however this may change in the future.

For more information, refer to the documentation.

For those who don’t already know, Swift is a performant and easy-to-learn programming language that was originally released by Apple in the Summer of 2014. It wasn’t until the following year that Apple open-sourced Swift to make it more approachable by a larger developer base.

Many jailbreak-related projects are already taking advantage of Swift and the benefits it offers, including the Sileo package manager and the Taurine jailbreak for iOS & iPadOS 14.0-14.3. Orion’s introduction means that more ordinary jailbreak tweaks can be easily forged from Swift, and this will lend performance benefits directly to the end users of jailbroken handsets who install such tweaks.

Orion beta is already available to developers for purposes of evaluation via GitHub. The Theos team has respectfully requested for developers that evaluate Orion to report any feedback or issues via the Theos Discord channel, as doing so will promote a more stable v1.0 release when the project exits its beta stages in the future.

Part of the terms of service of using the Orion beta include resisting the urge to publish any jailbreak tweaks that use the Orion framework until after v1.0 stable drops.

From what we can gather, Orion seems to be receiving a warm welcome from the jailbreak community, and it’s easy to understand why. Any advancement in technology that brings the jailbreak community a step closer to modern software development is a positive change, and support for the Swift programming language should be considered one of those steps forward.

Are you excited that new jailbreak tweaks in the future are likely to be created from Swift as a result of Orion? Let us know why or why not in the comments section down below.