Is Apple going to launch a new version of AirPods Pro? That seems like a safe bet. They are one of the most popular devices from the company to date. But it looks like the wait is going to keep on trucking along, at least for almost another year if the latest rumor pans out. 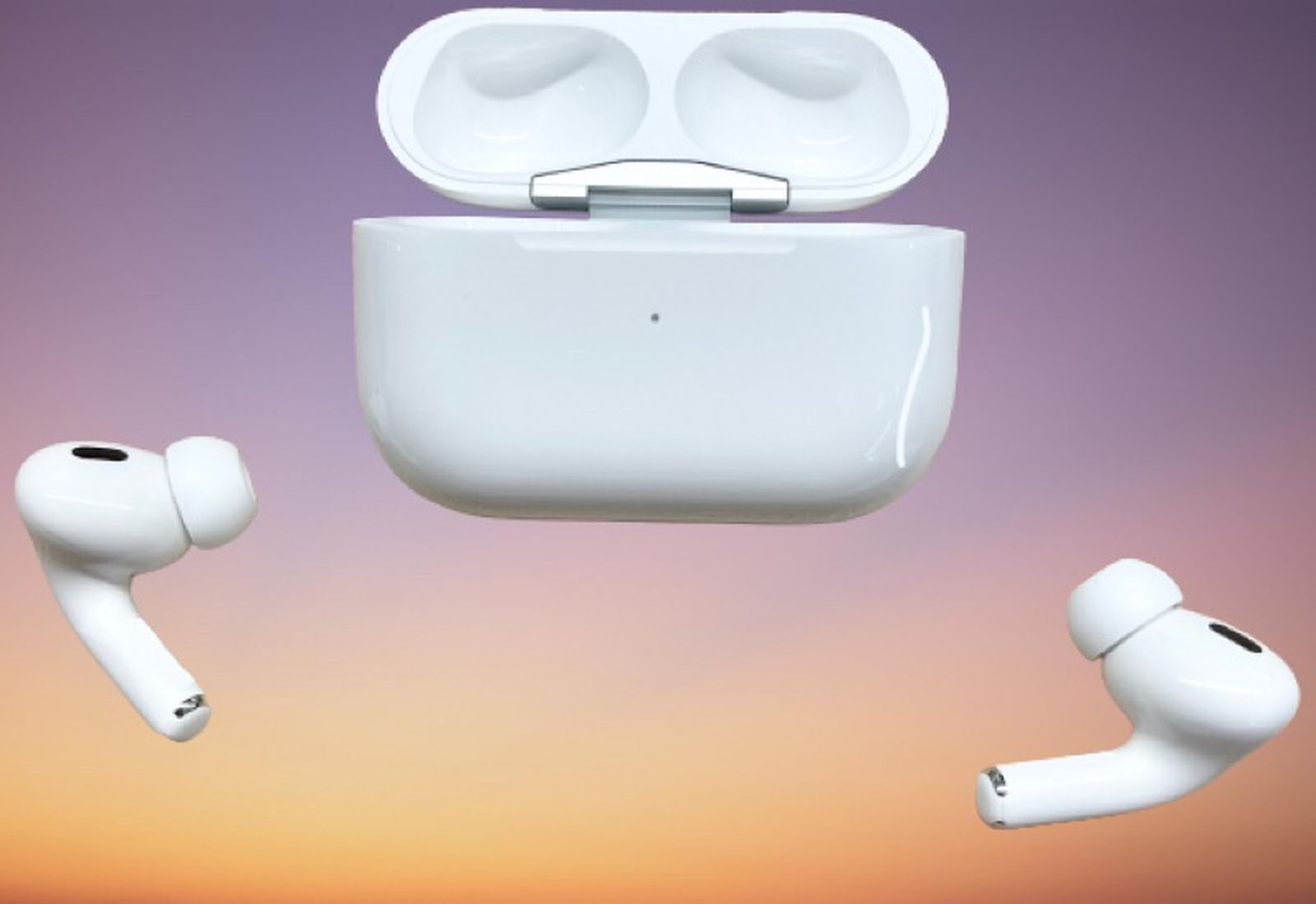 According to leaker @FronTron (via MacRumors), Apple’s newest effort with the AirPods Pro will see the light of day sometime in the third quarter of 2022. In a recent tweet, the individual said that they are revising their expected release date from the second quarter of next year to the new one, a bit later next year.

So, it’s not a huge push — if there even is a push at all. While the rumor mill has been trying to peg when the second-generation AirPods Pro would see the light of day, obviously Apple hasn’t announced anything. Or even confirmed that they are working on anything at all.

But, new AirPods Pro are a safe bet.

As far as what’s new, it might be quite a bit. Or not. Rumors are a little bit all over the place. Back in October of this year, we saw renders of what the new AirPods Pro might look like. That includes a peek at the redesigned wireless charging case, too. There have been rumors in the past that Apple would make the second-gen AirPods Pro stem-less, but that might not happen.

The redesigned AirPods Pro 2 wireless charging case is also said to offer up Find My support, including adding built-in speakers into the case itself. You can see the new design, including the new case, in the image above.

Whatever happens, it’s likely going to be yet another success story for Apple.