In October, Apple finally launched the brand new third-generation AirPods after months of rumors and speculation. Not that there was any chance Apple wouldn’t update one of its most popular products. But, now the rumor mill can turn its attention towards another pair of Apple-branded truly wireless headphones, the upcoming update to AirPods Pro. 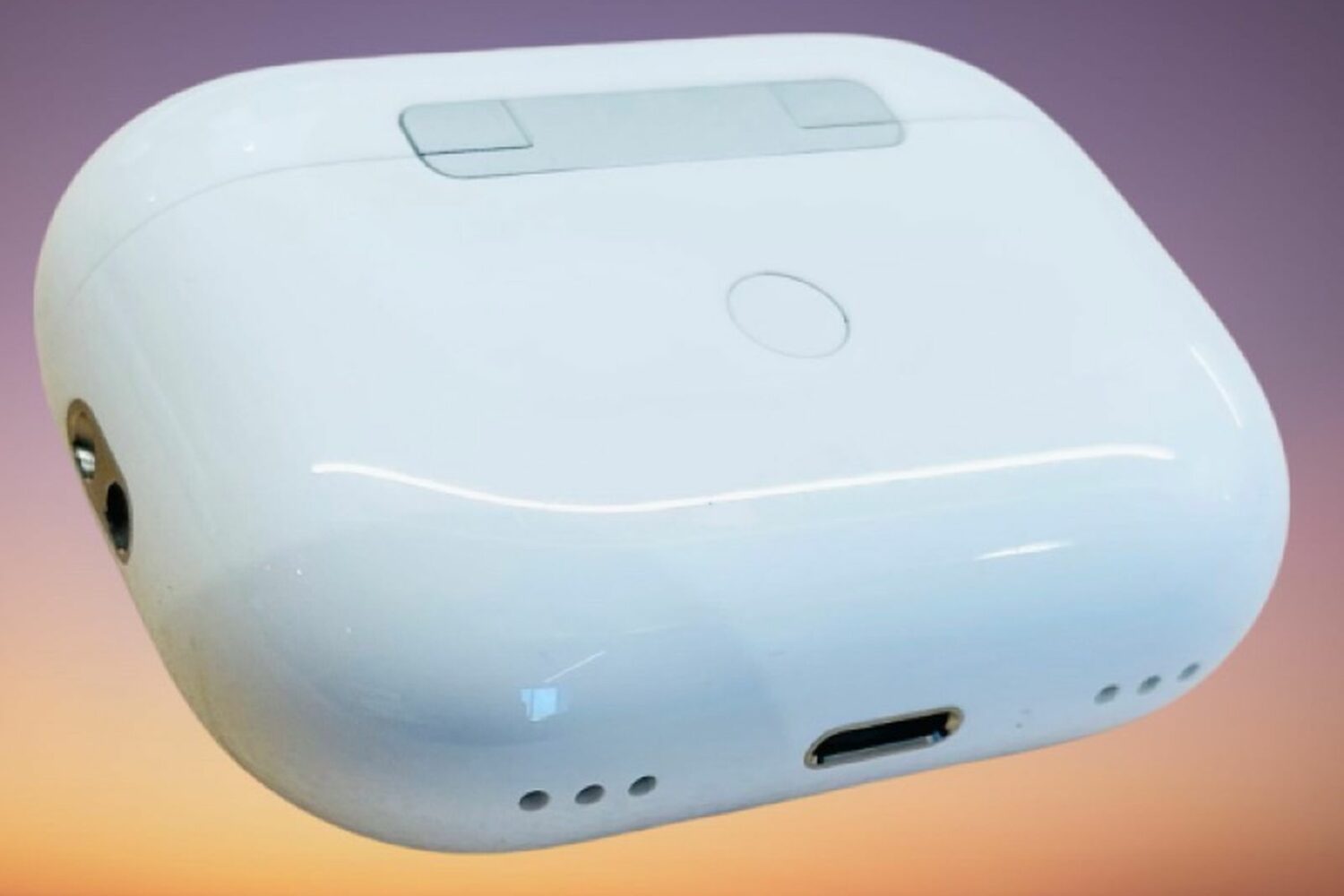 In newly released images, MacRumors has revealed what is believed to be the second-generation AirPods Pro. However, the publication notes that they cannot independently verify the authenticity for the images. There have been rumors regarding the AirPods Pro 2, but not many. One of those rumors suggested Apple would make the new AirPods Pro stemless, for instance. However, these images don’t suggest that will be the case.

In any event, these new images appear to show that the second-generation AirPods Pro will look mightily similar to the current AirPods Pro. That means short stems, but stems will apparently be present. There is a difference present, though, in that there is no optical sensor under each AirPod’s earbud. That may seem like a strange move, but the third-generation AirPods adopted a skin-detect sensor instead of an optical one, so it stands to reason the second-gen AirPods Pro would so the same.

The wireless charging case sees some changes as well. Namely, that starts with speaker holes in the bottom of the case. As you’ve probably guessed, this is related to Apple’s Find My feature. According to the source who shared the images, Apple is going to add support for both the second-gen AirPods Pro and the case itself. That will come alongside the release of iOS 16, apparently. That speaker in the wireless charging case will let owners play a sound if they misplace the case, helping them find it.

Things get a little wild –especially considering the design of Apple’s item tracker, AirTag– when you look at the side of the rumored wireless charging case. That small hole is apparently for attaching a strap to the case, or a lanyard. Apple has not utilized a design strategy like this before, so it would be a little strange to see it now. Nothing’s impossible though, right? Apple could probably sell a $19 strap, too, to go along with the new wireless charging case. 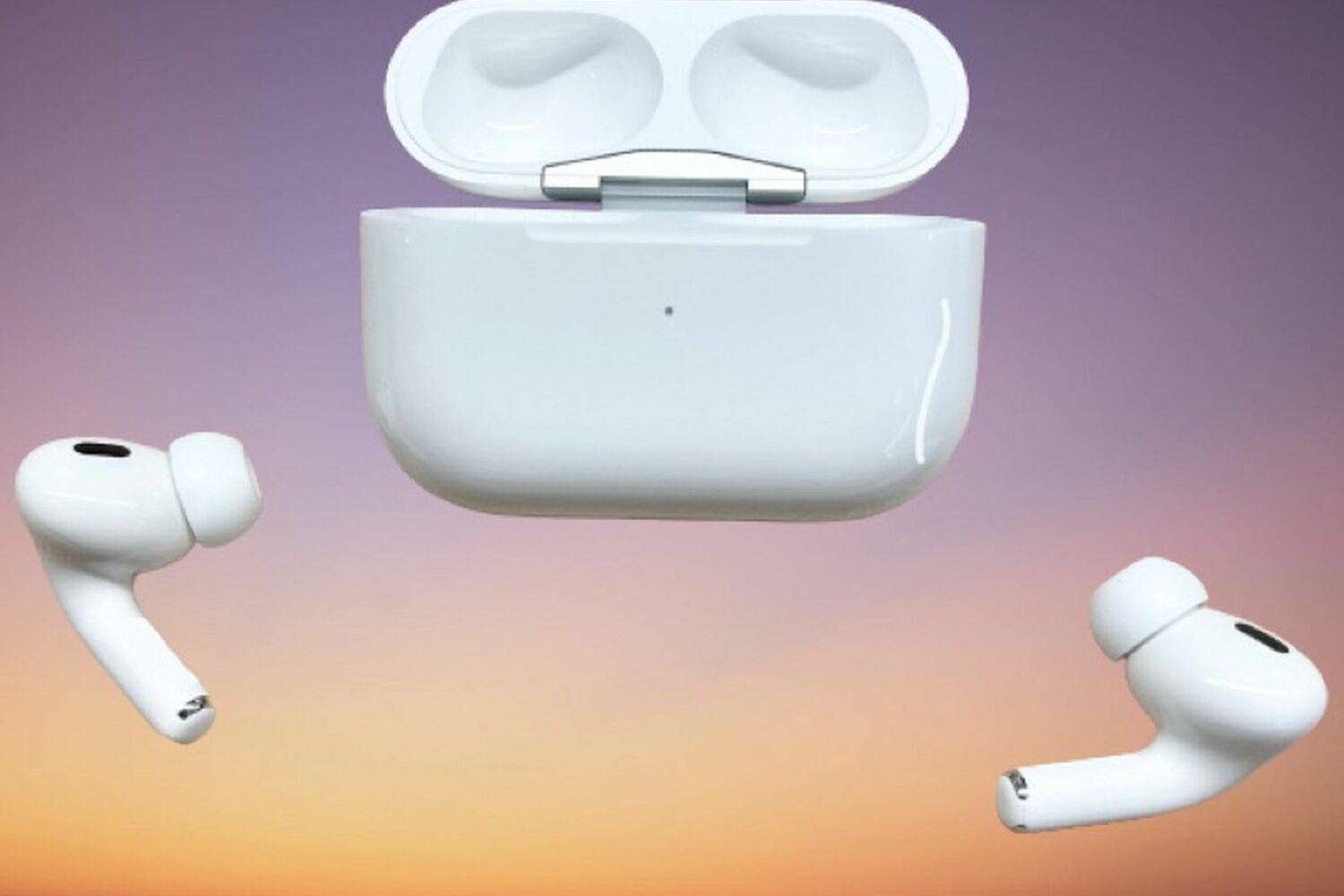 And now we have competing rumors, which is always exciting. Mark Gurman, who has a strong track record when it comes to Apple predictions, says Apple’s going to remove the stem in the new AirPods Pro, because the company wants to make the new headphones even more compact. And now these images, and this source, says Apple is not going to do that after all. It will be interesting to see how long these rumors prevail, which ones pop up the most, and, ultimately, which way Apple will go with the final product.

Which way are you hoping Apple leans? Stem? No stem?