To help prevent unwarned AirTag tracking, iOS 15.2 lets you scan sneaky AirTags that might be planted on your person or in your car to secretly track you.

You can see if an AirTag not owned by you is in your vicinity by firing up the Find My app on your iPhone with iOS 15.2 or later, then hit the Items tab to select a new option labeled “Items That Can Track Me”. Doing so will prompt your iPhone to scan your surroundings for unknown AirTags that a bad actor like your ex might be using to secretly track you.

At the same time, as MacRumors notes, Apple has replaced the previous “Identify Found Item” link with a new one labeled “Help Return Lost Items”. Despite the name change, the feature works like before—you’d choose “Help Return Lost Items” in the Find My app on iOS 15.2 if you saw a notification saying that an unknown AirTag has been following you.

This could mean someone has planted an AirTag in your bag or in your car to track where you go. It could also mean that you’ve simply stumbled upon someone else’s AirTag or an AirTag not owned by you has been located within Bluetooth range. 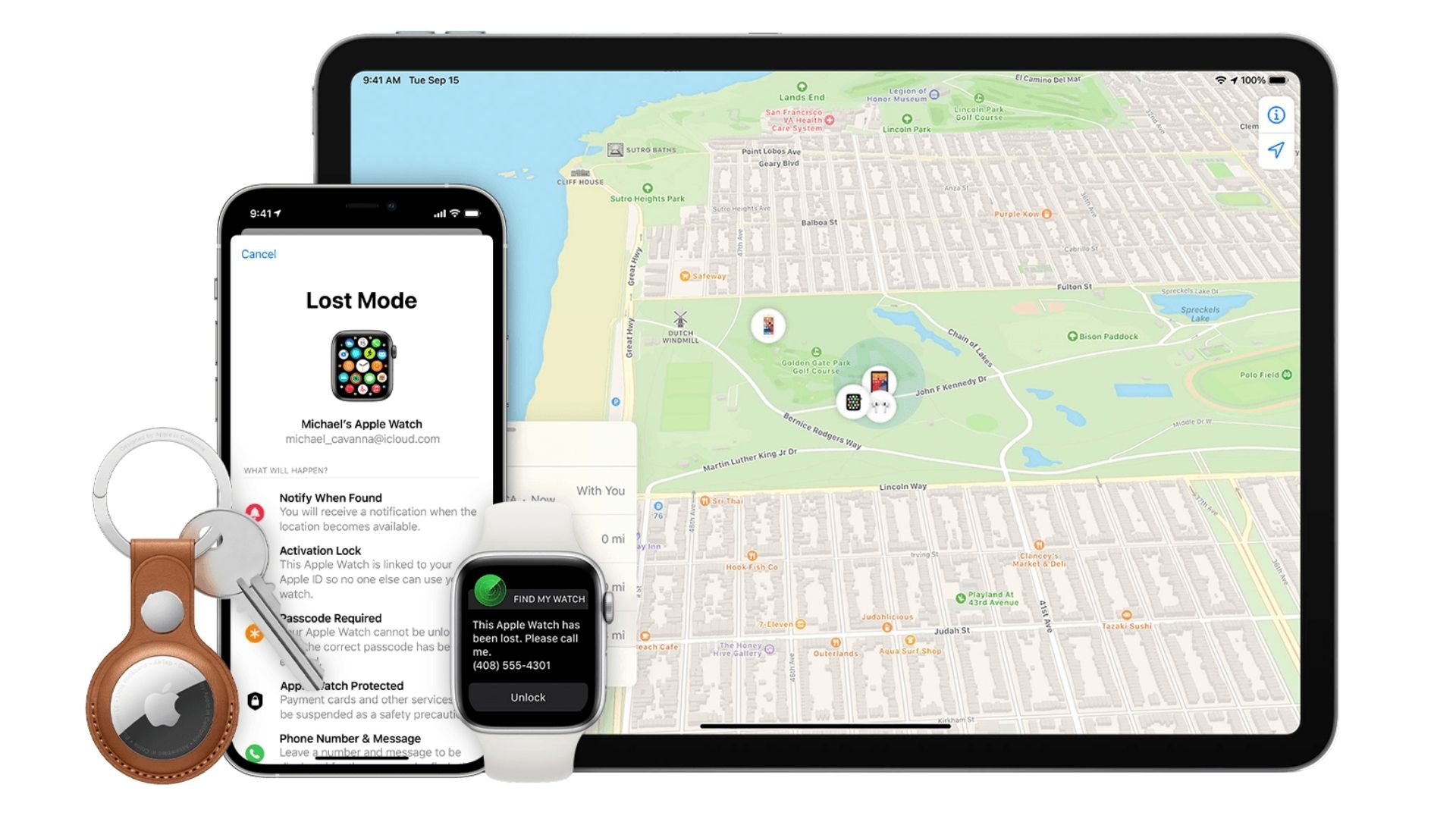 But as soon as the company released its miniature personal item in 2021, people pointed out that AirTag technology could be used for nefarious purposes like secret tracking. The company will also put out an Android app later this year to alert owners of Android smartphones that they might have been tracked without their knowledge via AirTags.

The second beta of iOS 15.2 and iPadOS 15.2 brings out other features that didn’t make the cut for the initial iOS 15.0 released but were promised at WWDC21. One of them is Legacy Contacts, a new way to pass down your digital legacy when you die. Basically, you designate one or more trusted persons as your legacy contacts. As such, they will have access to your photos, messages, contacts and other personal information associated with your Apple ID in the unfortunate event of your death.

Pulled earlier, the new Communication Safety feature has now reappeared within Messages on iOS 15.2 beta 2. It helps protect children from abuse by throwing warnings of potentially explicit photos being shared via iMessage. In its original version, both children and their parents were notified of that potentially harmful material.

In iOS 15.2 beta 2, however, Communication Safety will blur the image and put up a splash screen providing safety resources but it won’t notify a parent when nudity is detected in the image. Apple has said that Communication Safety could one day expand to third-party apps like Viber, WhatsApp, Messenger and others.

Other tweaks in iOS 15.2 include a reworked interface layout in the TV app, the appearance of a new Hide My Email option in the Mail app and other changes.

But when will these new features in iOS 15.2 become available to the general public?

Well, Apple typically releases about half a dozen betas for a single iOS update, sometimes even more, before the software is ready for prime time.

We’re only in the second beta of iOS 15.1 so expect additional betas to release before the iOS 15.2 update appears on everyone’s iPhones.