Apple’s App Store Guidelines are there for a reason. Whether or not that reason is justified, at least in some circumstances, remains a hot topic these days. Epic Games, for instance, does not approve of many aspects of those rules. And Facebook has gone on record of not being a fan of some of the things Apple has implemented for its digital storefront, either. And now the social network, now ruled by Meta, is here to poke the bear a bit. 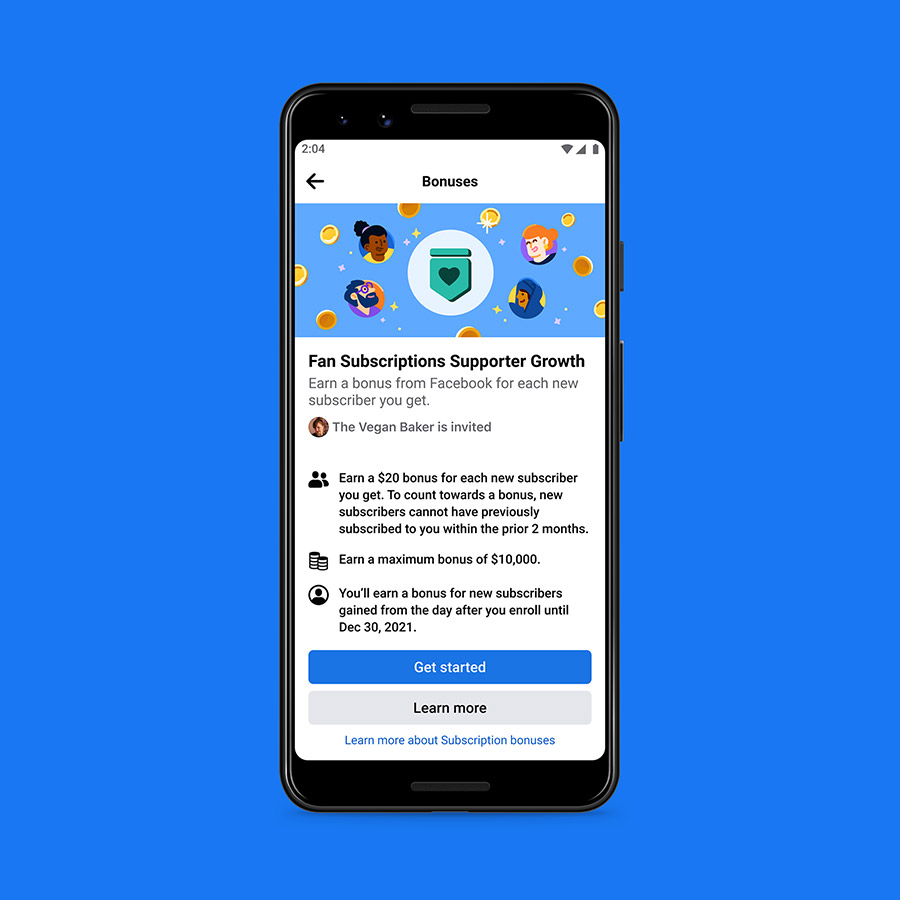 Today, Facebook, the social network, has just announced some changes to its built-in “Subscriptions” feature. Facebook says it will be implementing these changes in an effort to get creators even more money moving forward. Subscriptions works in a similar way as, say, Patreon. It allows creators to allow their fans to pay them directly on a regular basis for content.

So, what’s the change? Moving forward, Facebook is going to allow those creators to include a “promotional link” on their social network pages. This will be present in the Facebook app for iOS, which means those fans will be able to select that promotional link to directly subscribe to those creators. And the potentially testy part is the fact that this will bypass Apple’s in-app payment option.

Zuckerberg actually announced this move on Facebook, via a post on the network, and followed up by comments diving into more details. Here’s the first one, which explicitly calls out Apple and the company’s 30% tax:

As we build for the metaverse, we’re focused on unlocking opportunities for creators to make money from their work. The 30% fees that Apple takes on transactions make it harder to do that, so we’re updating our Subscriptions product so now creators can earn more. More details in the comments below.

And here’s the first comment from Zuck, which states that creators will keep all their money — aside from taxes.

#1: We’re launching a promotional link for creators for their Subscriptions offering. When people subscribe using this link, creators will keep all the money they earn (minus taxes).

It’s worth noting that Facebook will be offering this promotional link alongside Apple’s in-app purchase options. So, unlike Epic Games, Facebook won’t be removing Apple’s option altogether. Which is why Facebook believes it’s in the right here. Specifically, a spokesperson told The Verge that this alternative option has “always been allowed on iOS.” And that’s why they don’t think it will go against the rules now.

Per a follow-up blog post on the new change to Subscriptions:

Earlier this year, as part of our commitment to supporting creators, we shared that Facebook would not collect any fees from creators on Subscriptions purchases until 2023, at the earliest. Creators, however, must still forfeit 15-30% of their earnings to companies like Apple whenever people purchase Subscriptions within the Facebook app on mobile devices. For recurring payments like subscriptions, this adds up quickly since that fee is paid every single month.

Starting today, we’re offering creators the ability to direct people to a website to complete their Subscriptions purchase using Facebook Pay. When people purchase Subscriptions from this website on web or mobile, creators will be able to keep 100% of the money they earn, excluding taxes. Creators can find their personalized promotional link in Creator Studio, which they can share with their audiences, including over email or text.

It’s going to be interesting to see what happens next.