The upcoming iPhone SE 3 design could be very familiar as a new rumor alleges that the third-generation iPhone SE will have the same industrial design as the current iPhone SE 2. 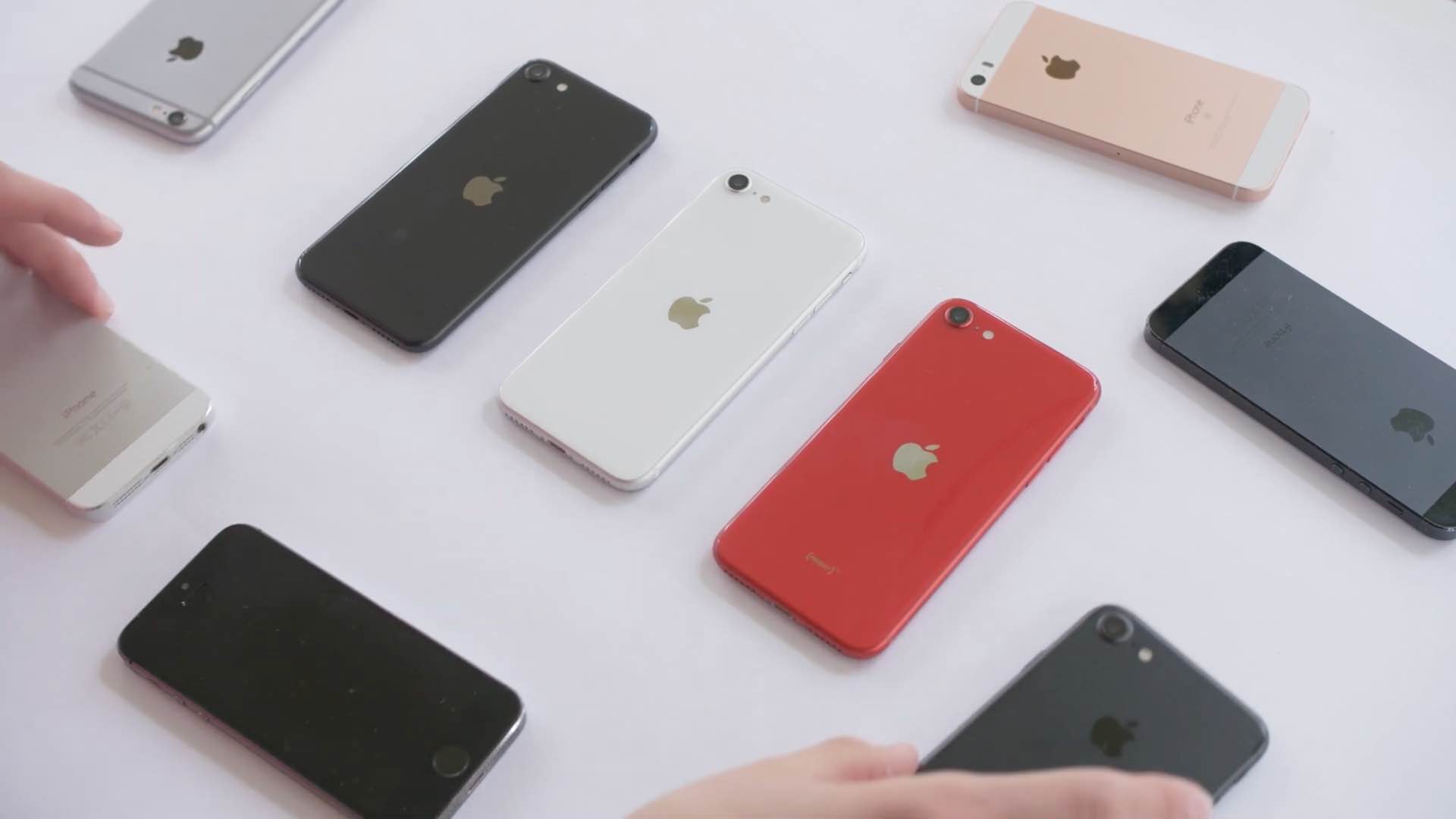 iPhone SE 3 should start shipping to customers in spring 2022.

The report corroborates earlier predictions from Apple analyst Ming-Chi Kuo who said that the only major differences between the new and current iPhone SE will be a spec bump via Apple’s A15 Bionic chip and the inclusion of 5G cellular data support.

What did the old iPhone SE 3 rumors say?

Older rumors did mention the possibility of a design change.

For instance, one of the rumors said iPhone SE 3 would include a Touch ID sensor integrated into a power button. The problem is, those claims came from sources with a pretty poor track record. All in all, we tend to believe what Kuo, Mac Otakara and supply chain sources are saying, that the new and old iPhone SE may look the same from the outside.

Now, we heard before that the upcoming iPhone SE 3 is destined to replace the current iPhone 13 mini model. The word on the street is that lackluster sales of the iPhone 12 mini and iPhone 13 mini models led to the decision to remove the mini from the lineup.

We’re not sure about iPhone SE 3 serving as a replacement for the iPhone mini.

If the next iPhone SE ends up retaining its 4.7-inch screen (which is LCD, not OLED) and Touch ID in the home button, then it won’t be much of a replacement for the iPhone 13 mini size. It’s not even in the same price bracket: iPhone SE 2 starts at just $399 while the mini starts at $699.