Apple TV allows you to type anything like your password into tvOS fields, using your iPhone or iPad. However, iOS 15 has removed the ability to optionally switch off Apple TV keyboard notifications that pop up every time a text field is selected on the media streamer. 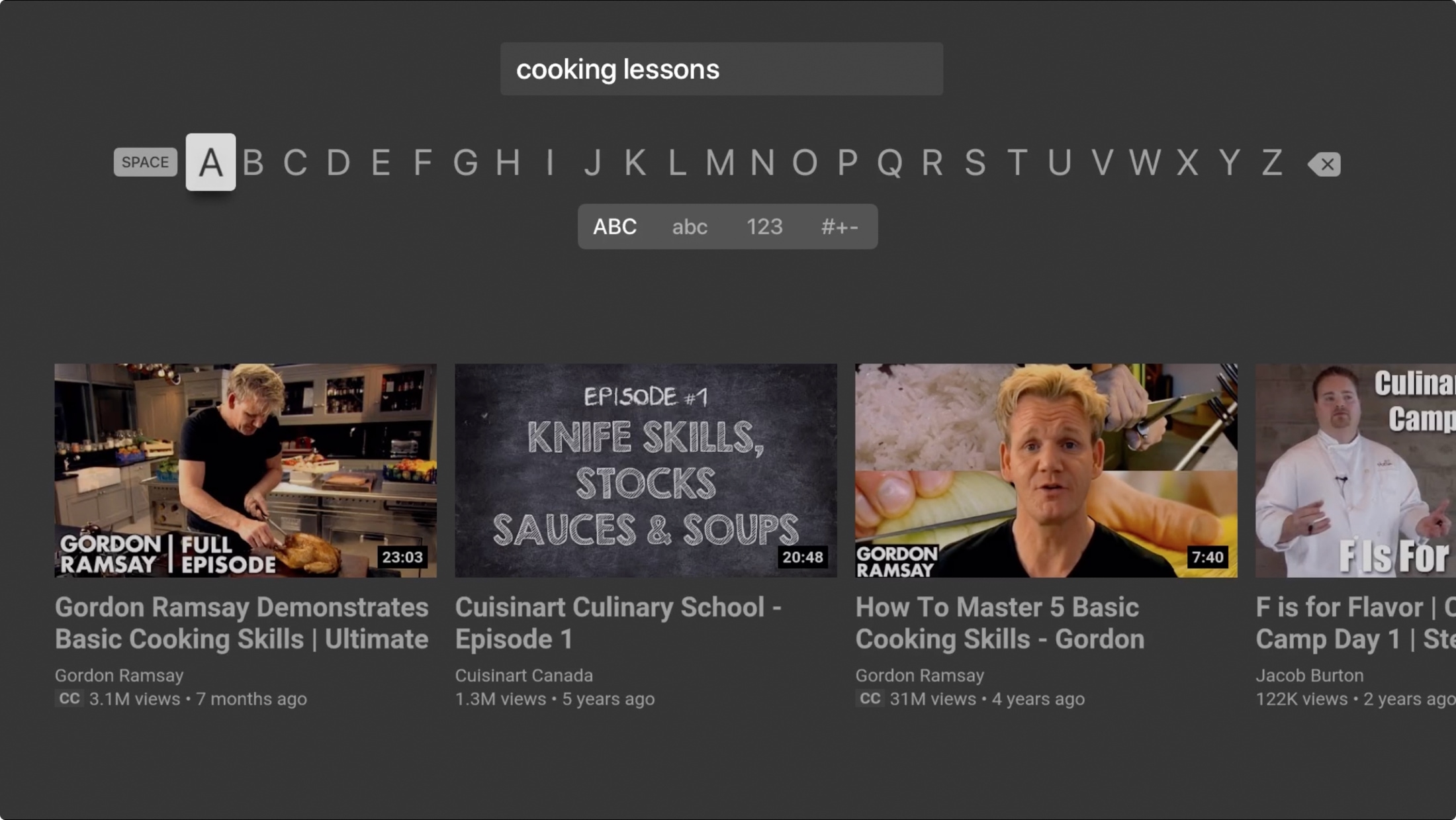 Those who prefer to enter text on Apple TV with their iOS device can just touch the iPhone notification to share the onscreen keyboard whenever a text field appears on Apple TV. This is an awesome feature, but chances are you’ll soon get annoyed seeing the notification popping up every time you highlight a text field on the Apple TV. 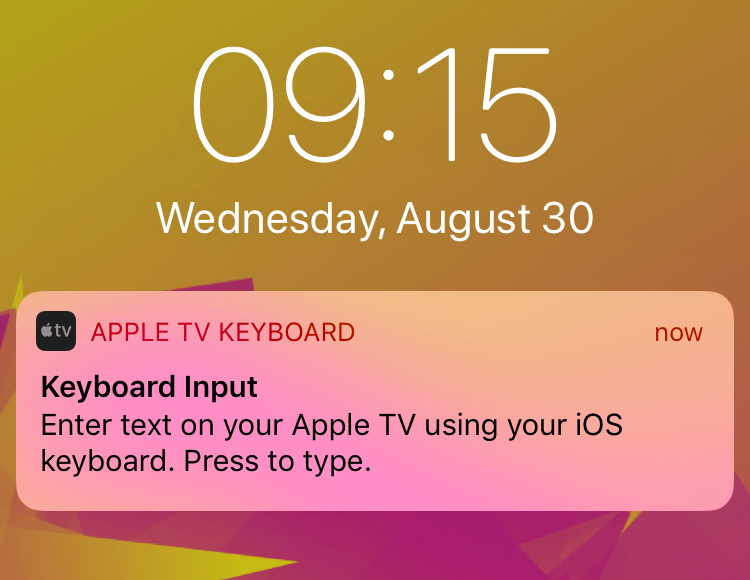 It used to be that you could turn off those notifications in Settings → Notifications → Apple TV Keyboard on your iPhone or iPad, and turn off Allow Notifications. But that option is nowhere to be found on iOS 15 and iPadOS 15. Confusingly, Apple’s own tvOS 15 User Guide states that the toggle switch is still present there, but that’s obviously not true.

It could be something as simple as Apple’s technical writers making a mistake, of course. But it could also mean that Apple was indeed planning on retaining that option in iOS 15 — and why removing it in the first place, really? — but something happened along the way.

There are two possible explanations here. Either this is a temporary removal and the option will be resurrected in an upcoming update or it’s gone forever, in which case we hope Apple is already working on a  new way to enter text on Apple TV with iPhone or iPad.

There are several ways to enter text on your Apple TV.

First, you can use the on-screen keyboard in tvOS, which can be frustratingly slow for entering longer alphanumeric strings like passwords. Second, you can use the dictation feature to say the text you want to enter. And third, Apple TV can offer you to use the virtual keyboard on your iPhone or iPad as long as the device is within Bluetooth range of your Apple TV.

But for that to work, as we already mentioned, you need to be on iOS 14 or earlier until Apple re-adds the Apple TV keyboard notification toggle switch via a future iOS 15 update.