It’s Monday, September 20, which means it’s Launch Day for most of the brand new versions of Apple’s popular software platforms. Right alongside the public launch of iOS 15 and iPadOS 15, the company is also welcoming watchOS 8 and tvOS 15.

Today, Apple has released both watchOS 8 and tvOS 15 to the public. Apple has been beta testing both updates for months now, ever since unveiling them back in June of this year. But the wait is finally over for those who have been eagerly anticipating the launch.

To update to watchOS 8, make sure that the Apple Watch you’re updating is paired to the iPhone, connected to its wireless charger, and has at least 50% battery life. Open the Watch app on your iPhone, then select General –> Software Update and follow the onscreen instructions. If you have Automatic Updates switched on, then your Apple Watch will update on its own after updating your iPhone to iOS 15 and while it’s connected to its charger. 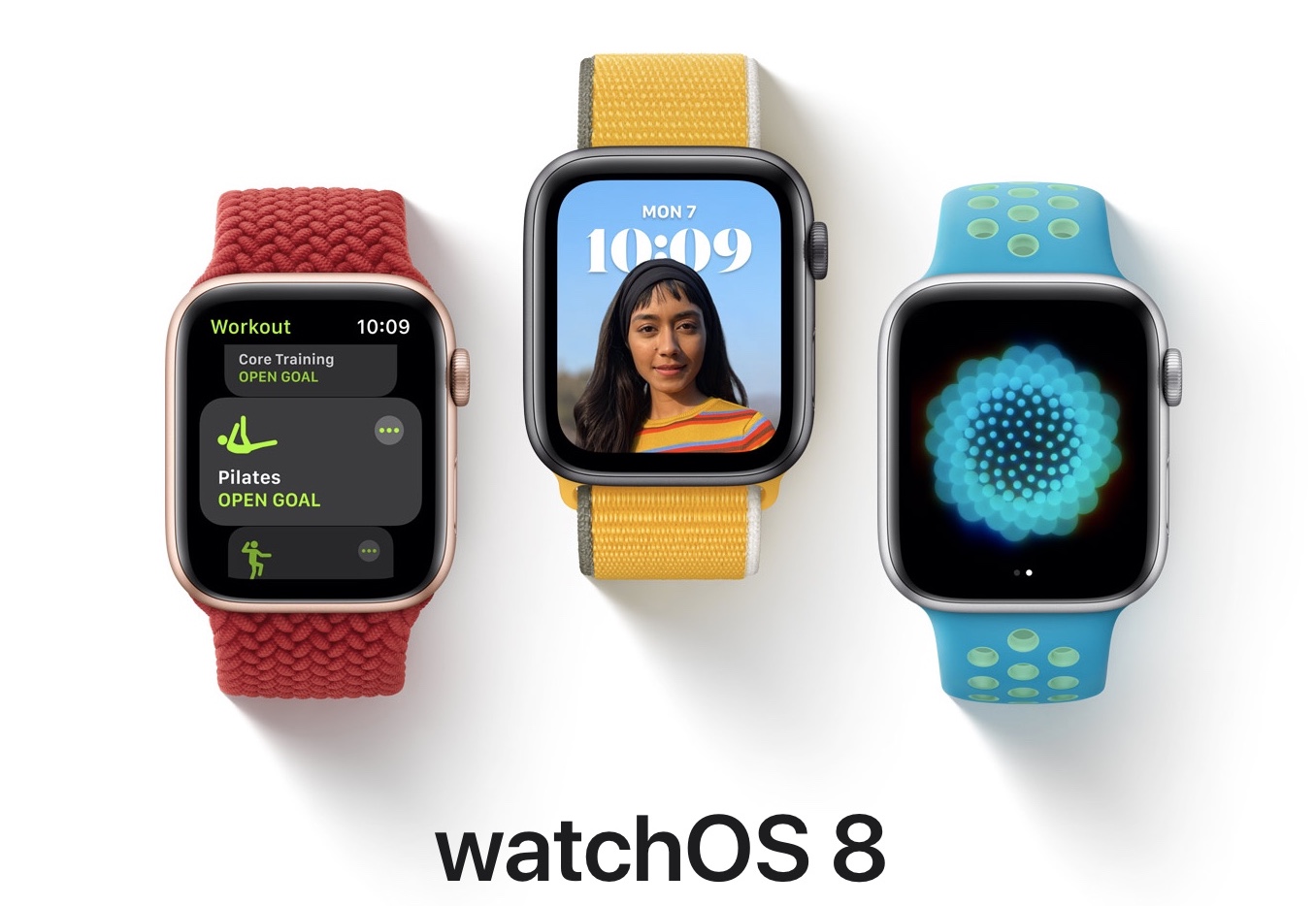 Apple did not make a huge deal about the next big update for the Apple TV HD and Apple TV 4K set-top boxes. We do know that SharePlay won’t be available at launch. However, one new feature for tvOS 15 is the ability to sign into tvOS 15 apps using Face ID or Touch ID from an iPhone, which should make signing in much easier.

tvOS 15 also features support for pairing two HomePod minis for stereo output, as long as you use an Apple TV 4K.

The updates to watchOS 8 and tvOS 15 are available now for free on eligible devices.