Today is the big day. Apple is going “California Streaming” and taking us with them. And not just us! The company has some new products along for the ride as well.

Which is where the brand new comes in. Apple has just unveiled the new iPad, announcing its arrival into the fall season with a bang. There were some rumors that Apple would keep the iPad announcements shelved until October, but the company decided to prove those wrong right out of the gate.

Apple started off with touchstones regarding iPadOS and the apps made specifically for the tablet lineup. But, finally, Apple got into the nitty gritty. 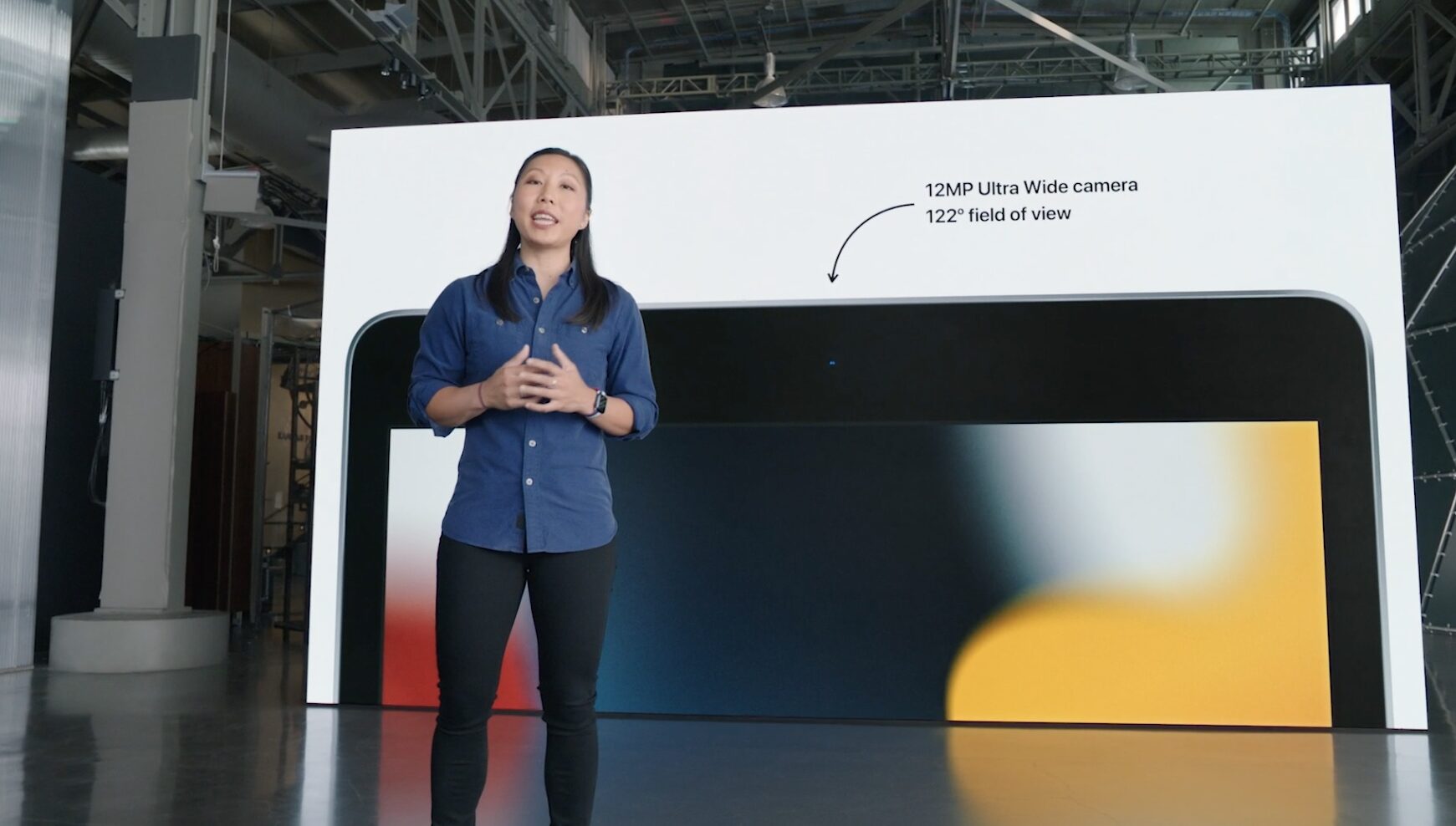 The “new iPad” is a follow-up to the company’s last new iPad. Meaning, this is the entry-level tablet in the lineup. It will not be reducing the bezels, and it will retain the Home button. However, it starts with the A13 Bionic processor under the hood. It also retains the 10.2-inch display. 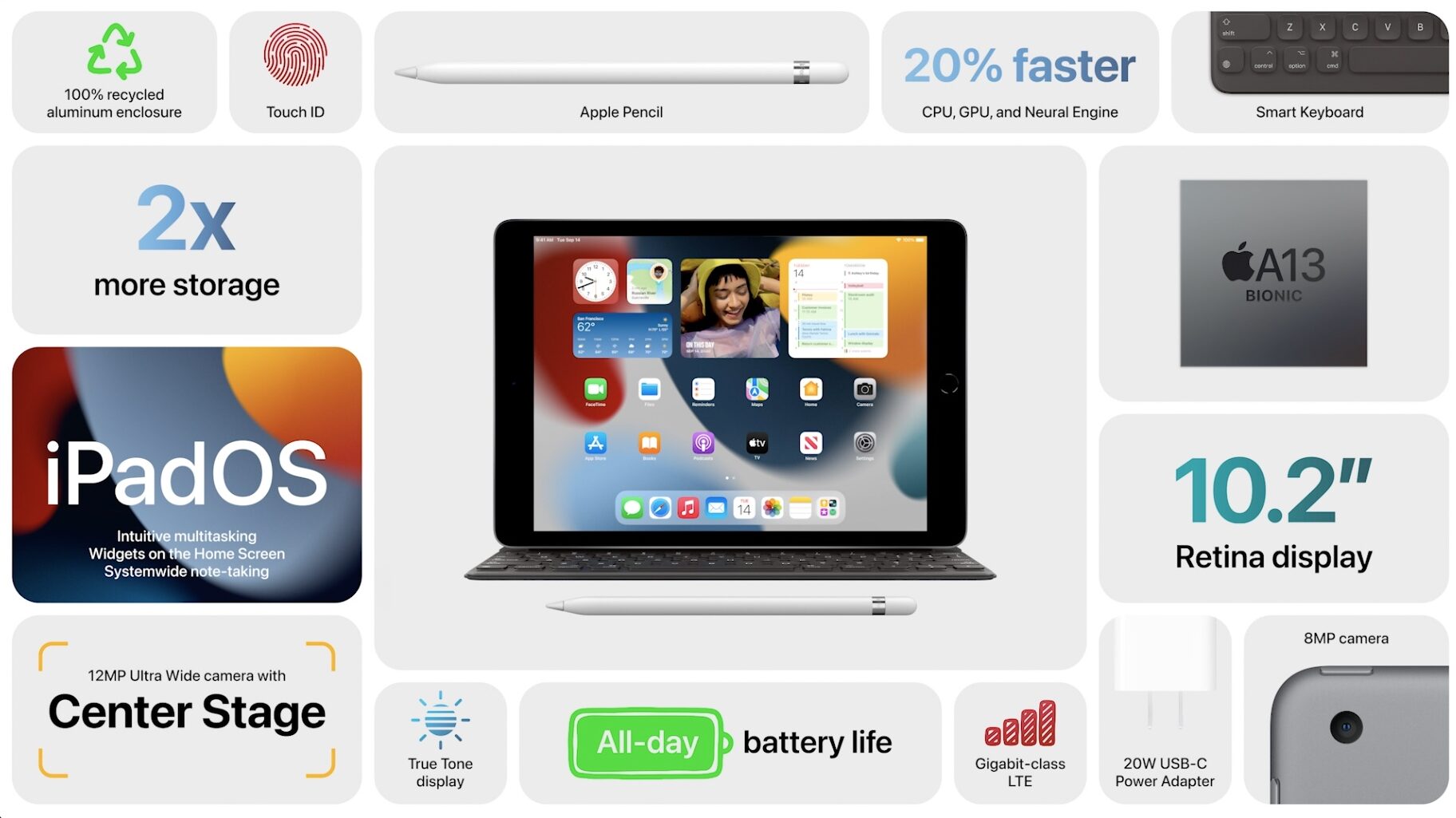 With Center Stage, which Apple introduced in the iPad Pro. It relies on the Neural Engine and A13 Bionic, which means it will dynamically adjust the frame as the person moves around, or as more people enter the image. 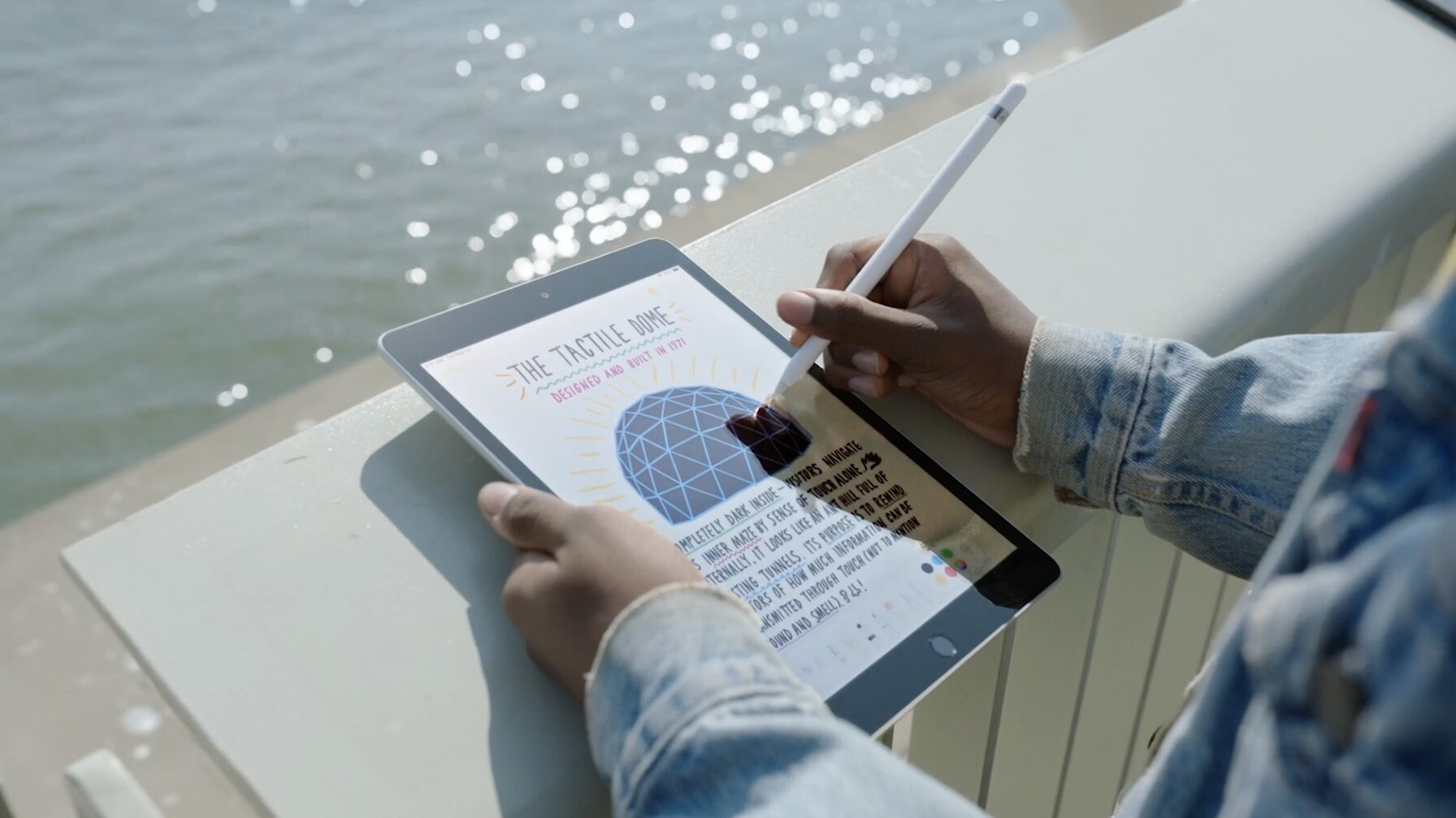 The new iPad still relies on LTE for cellular connectivity. 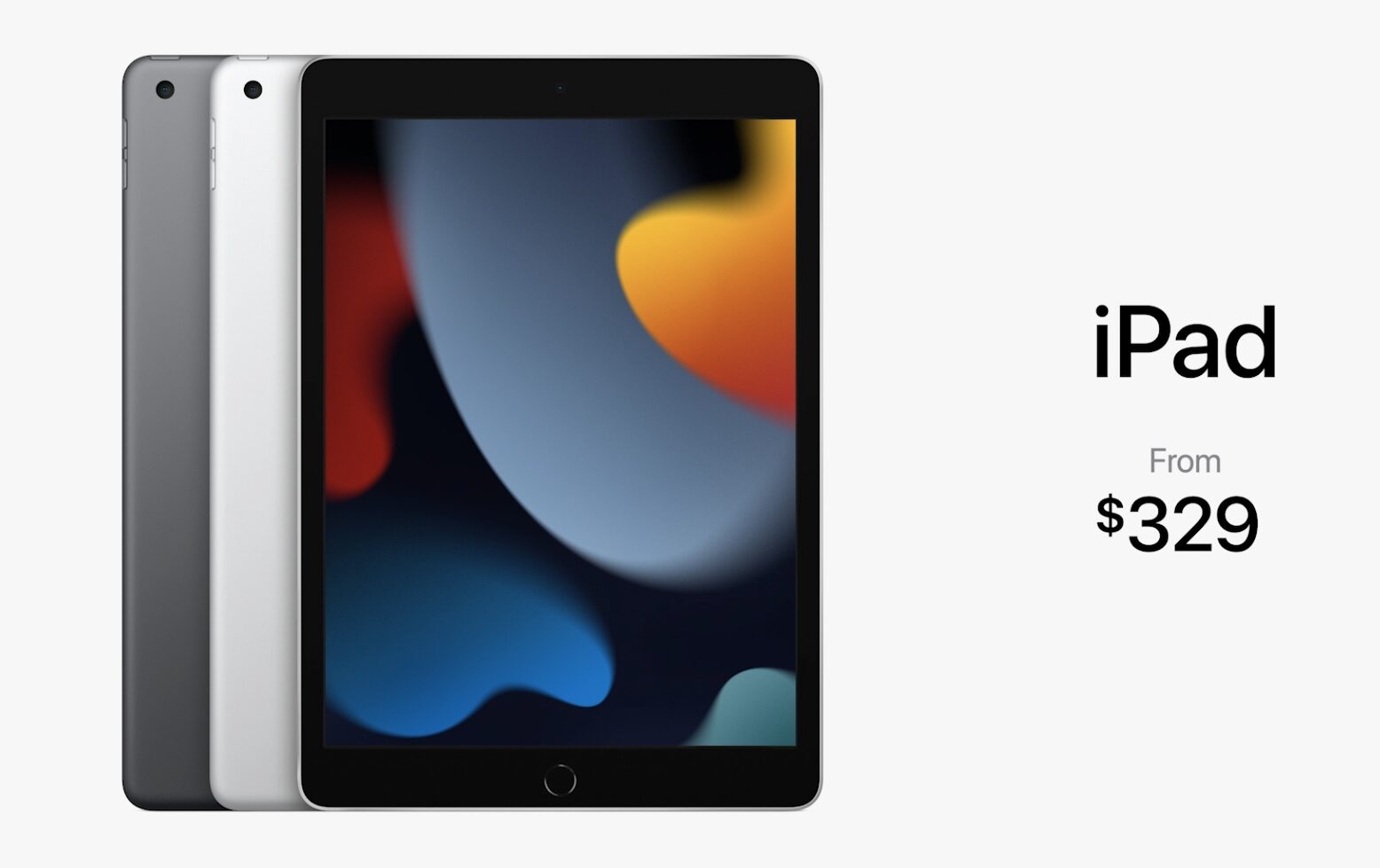 It starts at $329 ($299 for education pricing). The storage starts at 64GB and goes up from there. You’ll be able to order the new iPad starting today.

Apple issued a press release regarding the newest iPad, which includes a few more bullet points for the newest entry-level tablet:

Are you going to buy the new iPad?