For the most part, Apple Maps relies on data collected by the company’s specialized vehicles that are equipped with camera equipment. However, to cover the places where cars can’t get to, that’s where folks on foot with specialized backpacks come in. And they’re on the move in several Canadian cities.

As noted today by MacRumors, Apple has started its on-foot data/image collection in Canada’s largest cities starting last week. Specifically, the collection started on September 11, 2021, and, according to Apple’s website, the collection will run until October 31, 2021.

Apple says that, despite the change in collection methodology, the company’s pedestrian on-foot surveys offer the “same privacy protections as the Apple Maps vehicles.” As of publication, Apple Maps is collecting data from on-foot surveys with camera-equipped specialized backpacks in Montréal, Vancouver, and Toronto. 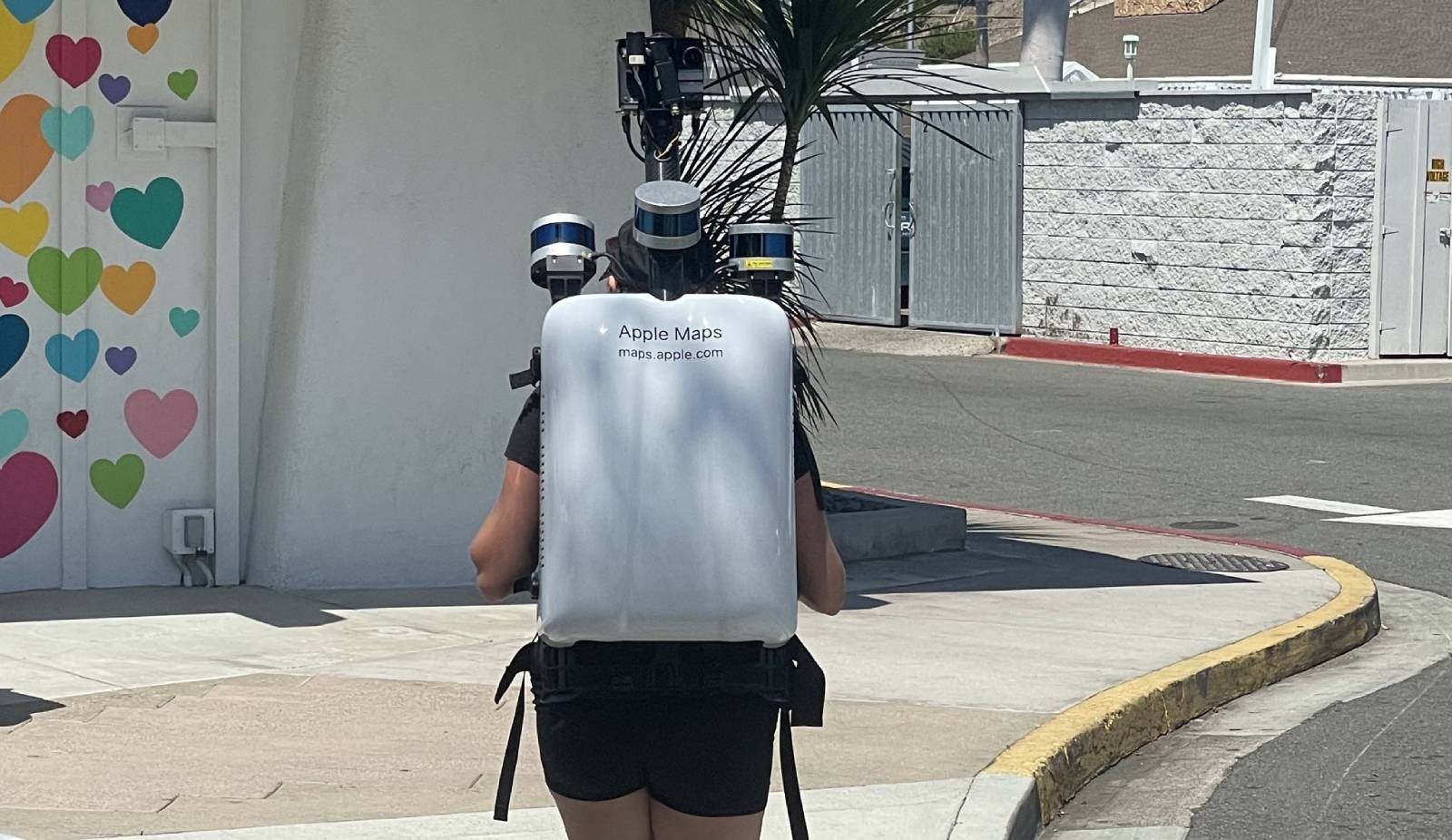 The above image was captured by journalist Joanna Stern in Southern California earlier this year.

This data is being used to improve Apple Maps in general. However, it is also used for Apple’s Look Around feature in Apple Maps, which is similar to Google Maps’ Street View. Despite the different means to collecting data and imagery, Apple will continue to blur faces and license plates captured by the cameras and shared in Apple Maps.

So, if you’re in any of these cities (or any others for that matter where Apple Maps is collecting data on foot), at least now you know it’s for Apple Maps and not some super secret project.