Microsoft is testing a new version of the software powering its older Xbox controllers on iPhone, iPad, Mac, Apple TV, Windows 10, Android and other platforms. 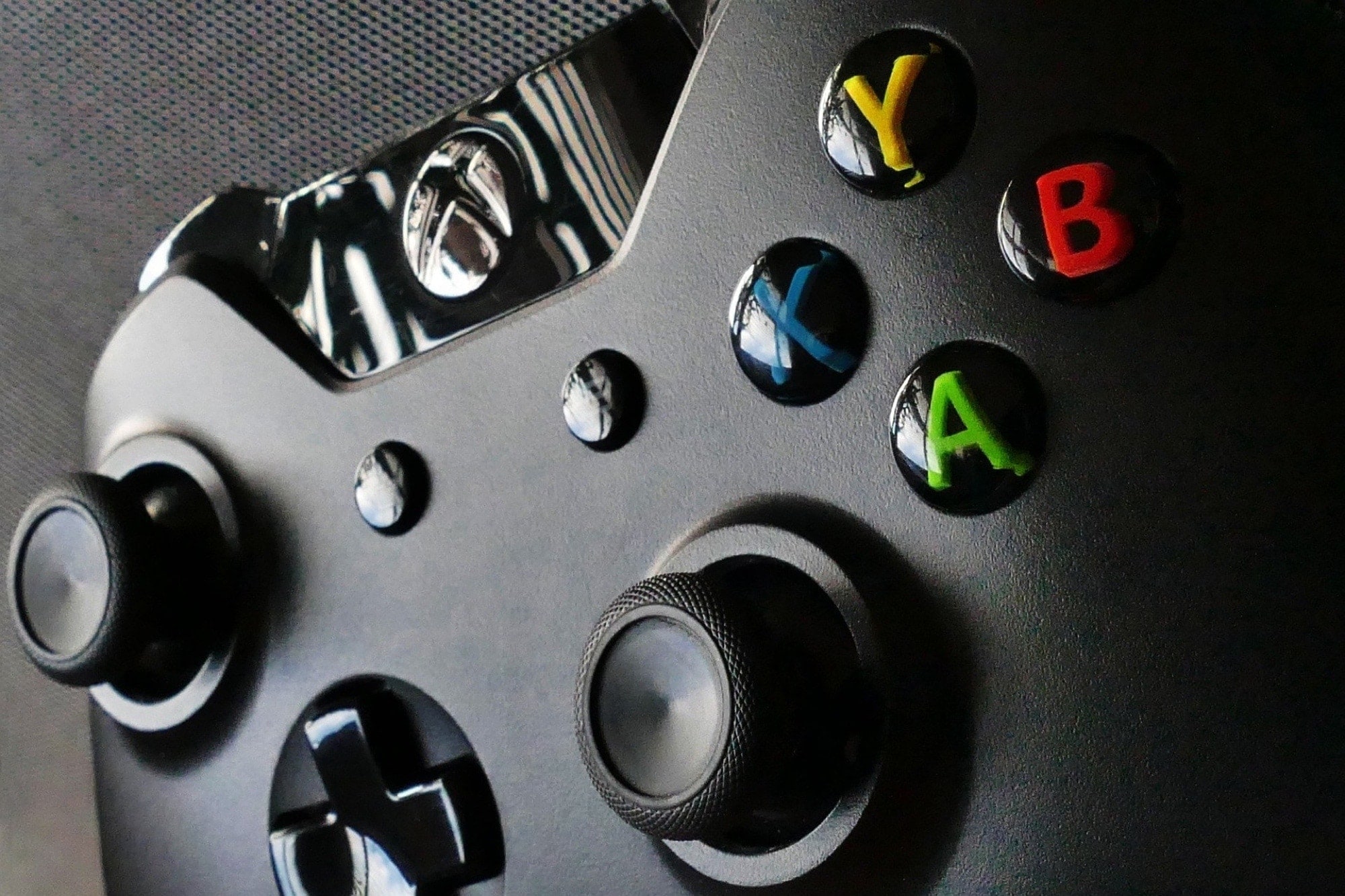 Better connectivity between your Xbox controller and iPhone

The improvements include support for Bluetooth Low Energy (BLE) whilst taking advantage of the features afforded by the Dynamic Latency Input (DLI) protocol. With BLE, you enjoy quicker controller switching between paired devices. As for DLI, it brings improved latency.

The new firmware is available for the following controllers:

The firmware update also adds support for the HDMI-CEC protocol, letting you use a TV remote to navigate around the Xbox dashboard, as well as launch and control streaming apps.

When will the new Xbox controller firmware arrive?

Well, it’s currently available for testing with Alpha Skip-Ahead and Alpha Xbox Insiders but there’s no telling how long that’s going to take. For what it’s worth, the Windows maker says the new firmware will launch publicly “in the coming months” barring unforeseen bugs.

However, the company wouldn’t provide a firmer launch date.

Microsoft’s older controllers use the Xbox Wireless protocol to pair with Xboxes, not Bluetooth. What BLE support brings to the table is wireless connectivity across phones, tablets, computers and other Bluetooth-equipped hardware like Android devices.

these are the new Xbox controls in the dashboard pic.twitter.com/eY7HG8713i

How to switch devices connected to your Xbox controller

After pairing the controller with your console and a Bluetooth device like an Apple TV, you just double-press a dedicated pair button on the controller to quickly switch between the two connected devices. The new firmware won’t remember more than two paired devices.

As for support for the DLI feature, we already mentioned it brings improved latency on Xbox controllers connected to your Xbox Series X|S console. If you game a lot, you’re aware of the importance of latency. With higher latency, you experience a longer delay between the moment you press a controller button and resulting feedback from a game.

→ How to use Xbox and PlayStation controllers with Apple devices

In fast-paced titles like racing games or first-person shooters, this lag can ruin the gameplay experience and disadvantage you in the middle of the action. With the new firmware, you’ll experience “a more responsive gaming experience and seemingly instantaneous action,” according to Microsoft’s Daniel Ruiz writing on the official Xbox Insider blog.

We believe it’s important to maintain backward compatibility with Xbox accessories people already have in their collection and to ensure we deliver the best gaming experience no matter how you choose to play.

The above features were previously available only on Xbox Series X and S controllers.