We examined some iPhone 13 cases from a trusted vendor in search of evidence backing up claims that the upcoming Apple smartphone might see some noteworthy design changes. 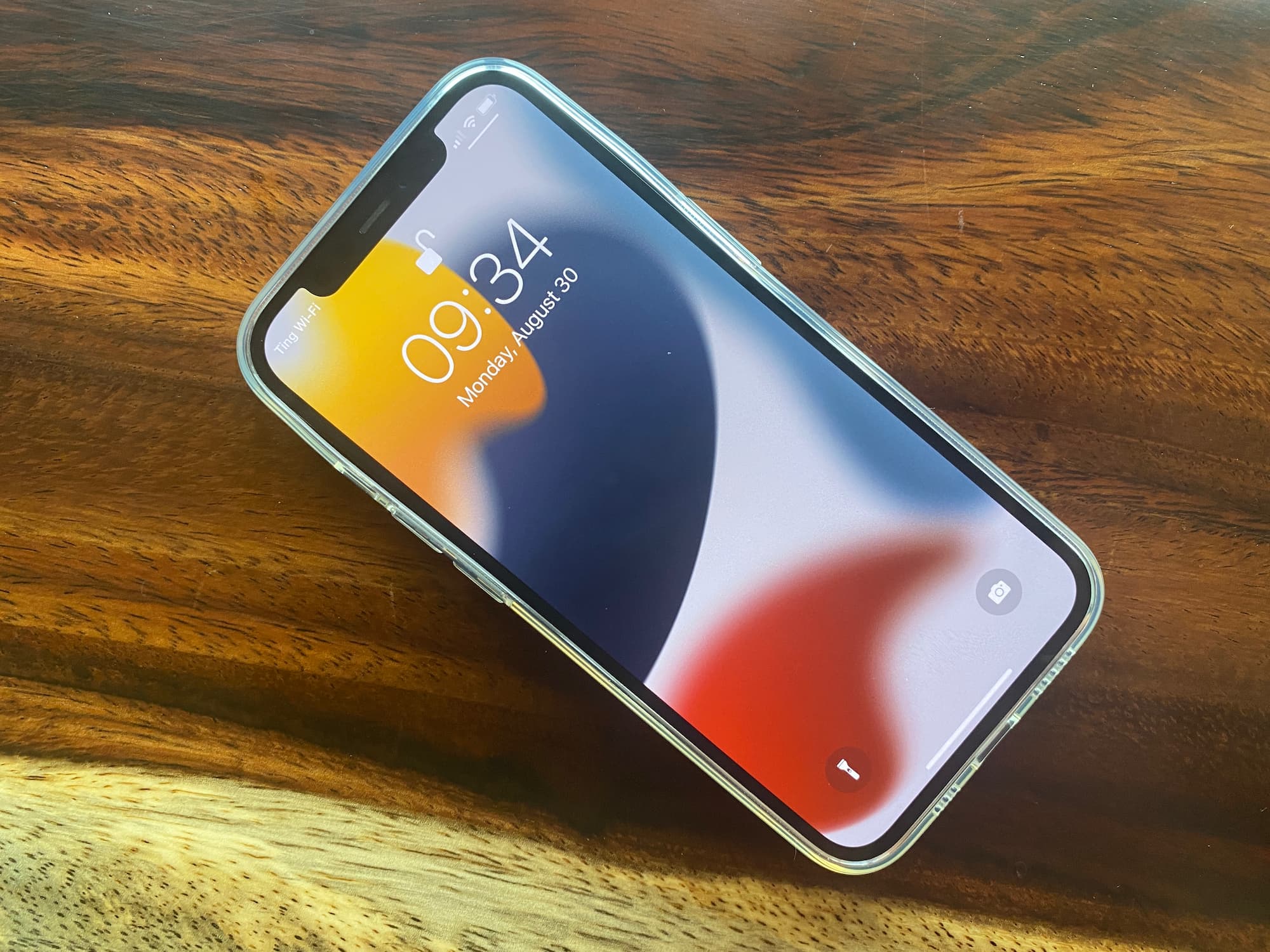 Most of the rumors mention minor design changes, with a few notable exceptions.

According to the rumor mill and reliable analysts like Ming-Chi Kuo, most of the iPhone 13 innovation is saved for a completely redesigned rear camera system on the back. With that in mind, we’ve decided to dress up our iPhone 12 in an upcoming iPhone 13 case from Totallee to see if we could spot any notable differences to tell you guys about.

So we went hands-on with these upcoming iPhone 13 cases from a California company, dubbed Totallee, that specializes in ultra-thin minimalist cases for iPhone. Totallee has been successfully releasing iPhone cases ahead of Apple’s event since 2013.

The overall design stays the same…

Totallee’s cases suggest iPhone 13 design hasn’t changed much from that flat-edged look of the iPhone 12 family. Flat edges are here to stay, which is great. We should get a bit narrower notch and the entire phone could be a bit thicker at 7.57mm. If true, the difference between the new models and iPhone 12 ones, which come in at 7.4mm thick, could be indiscernible.

Cutouts for the volume buttons and the ringer switch on the left side show that even though existing cases may fit iPhone 13, the experience of using them leaves a lot to be desired.

…But the camera bump has swelled

Focusing on the case’s rear side, we can instantly tell that the rumors mentioning a massive camera bump for iPhone 13 are probably true. This is corroborated by cases from other vendors. As you can see for yourself, the rear camera cutout extends to more than half the width of the phone, and all the lens cutouts seem to have increased in diameter as well. With a camera bump that large, there’ll be no mistaking iPhone 13 Pro Max for its predecessor. 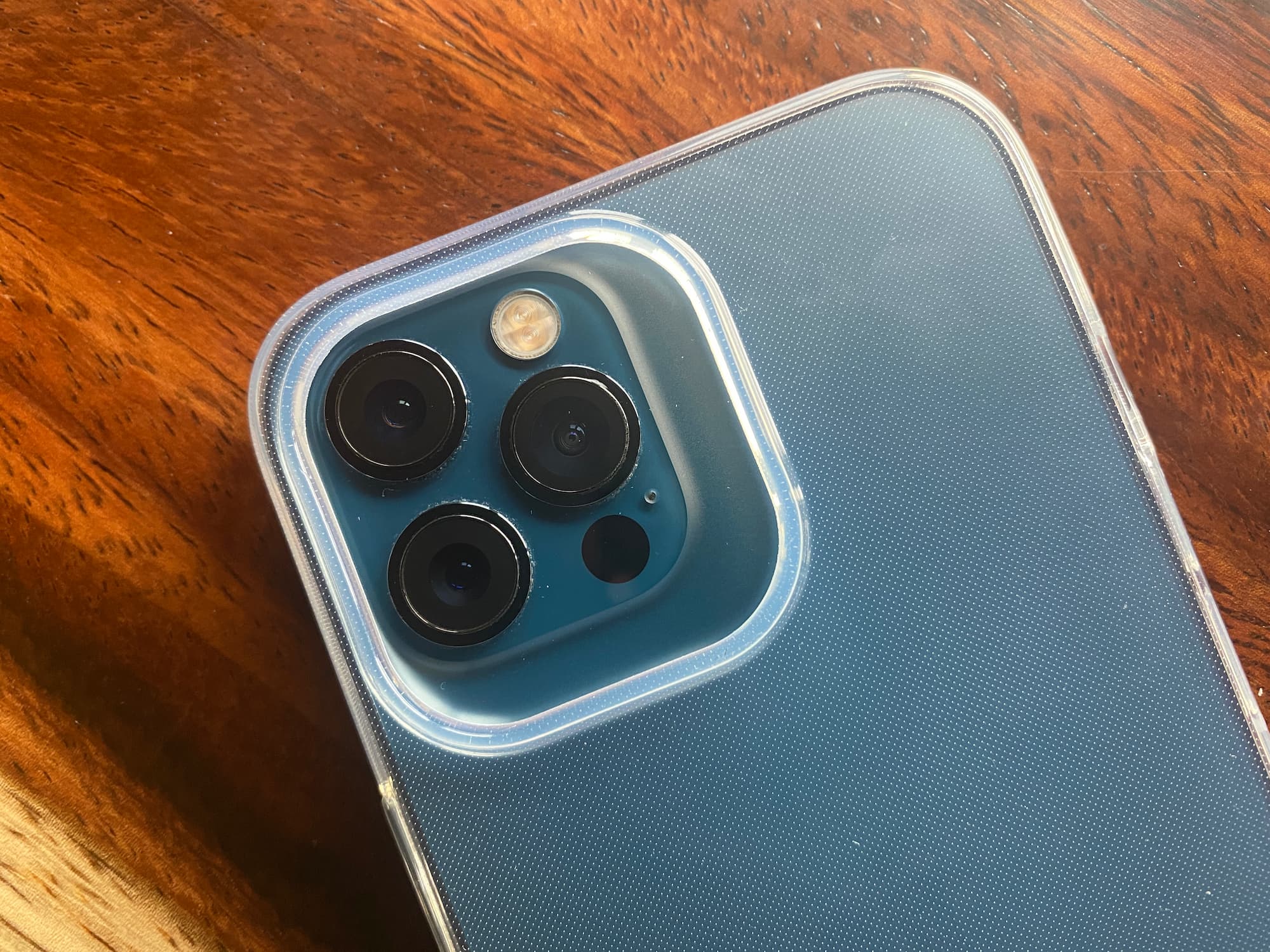 No Touch ID power button for you?

With iPad Air 4’s fullscreen design and no Face ID, Apple had to put a fingerprint sensor somewhere—that’s how we got a Touch ID power button. We heard whispers the same thing might happen with the next iPhone, but that doesn’t seem to be the case (pun intended).

The unchanged shape of the cutout for a power button seems exactly the same as that on the current iPhone 12 model. Rather than an elongated power button with an embedded fingerprint reader, this case seems to hint at an iPhone 13 without a Touch ID power button.

For the tenth year in a row, Totallee has cases for Apple’s next smartphones ready. Just to be clear, the branding-free minimalistic design along with the dimensions of the iPhone 13 case pictured in this article have all been confirmed by Totallee’s vendor. 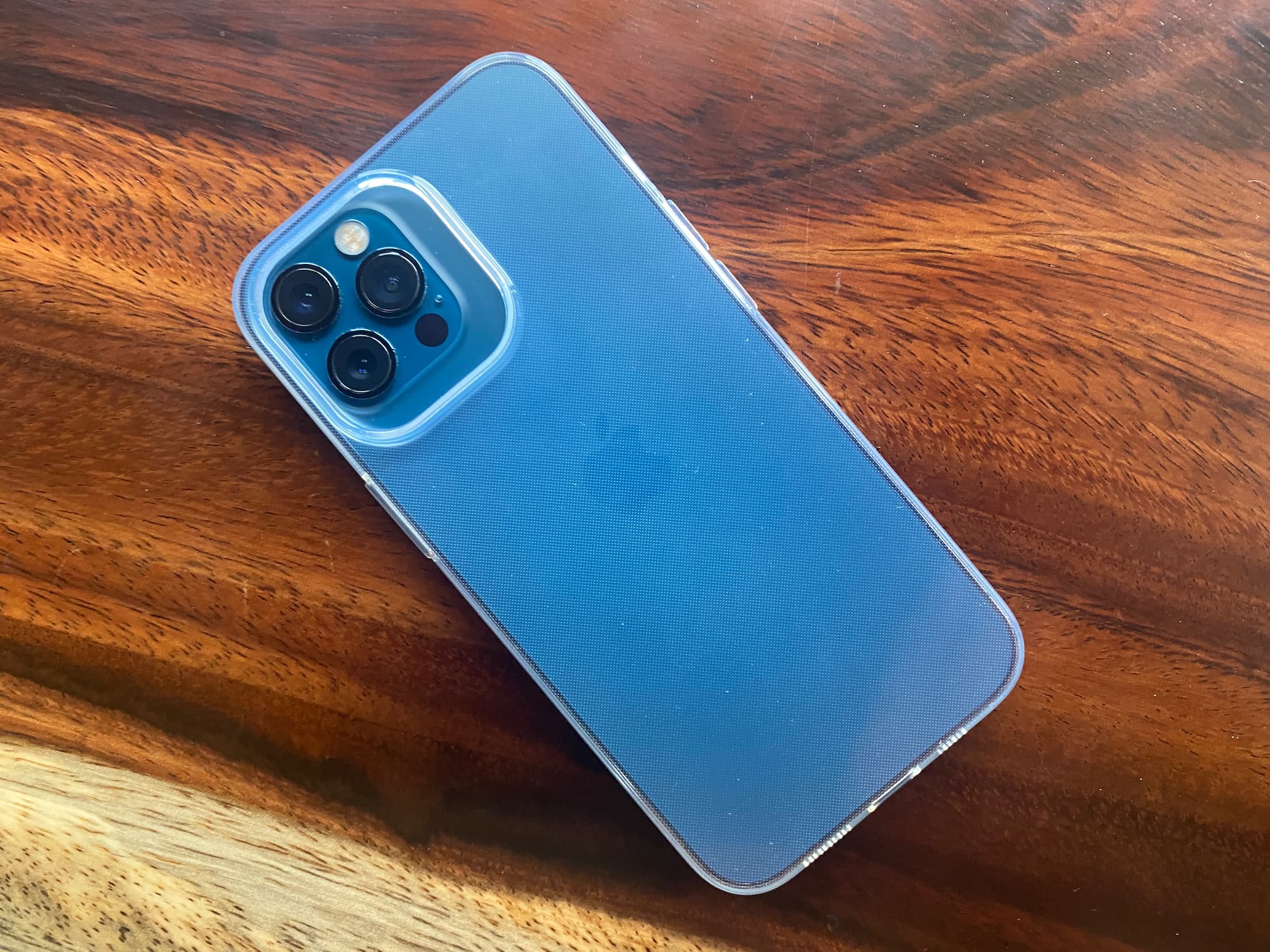 One of the nice touches that immediately jumped at us, save for that huge camera bump, is a raised camera ring on the back of the case. That’s extra protection for when your iPhone is laying flat on a table—the phone will still wobble because of the camera bump but at least the sapphire lens covers won’t be making direct contact with the surface.

This isn’t a sponsored article, but we can honestly claim you won’t regret buying one of these minimalist cases from Totallee, especially if your goal is for the beauty of your iPhone 13 to show off through a thin, light case that practically doesn’t add any bulk.