Due to COVID, Apple has informed its stay-at-home employees that it’s delaying its planned return to in-person office work from October of this year to at least February of next year. 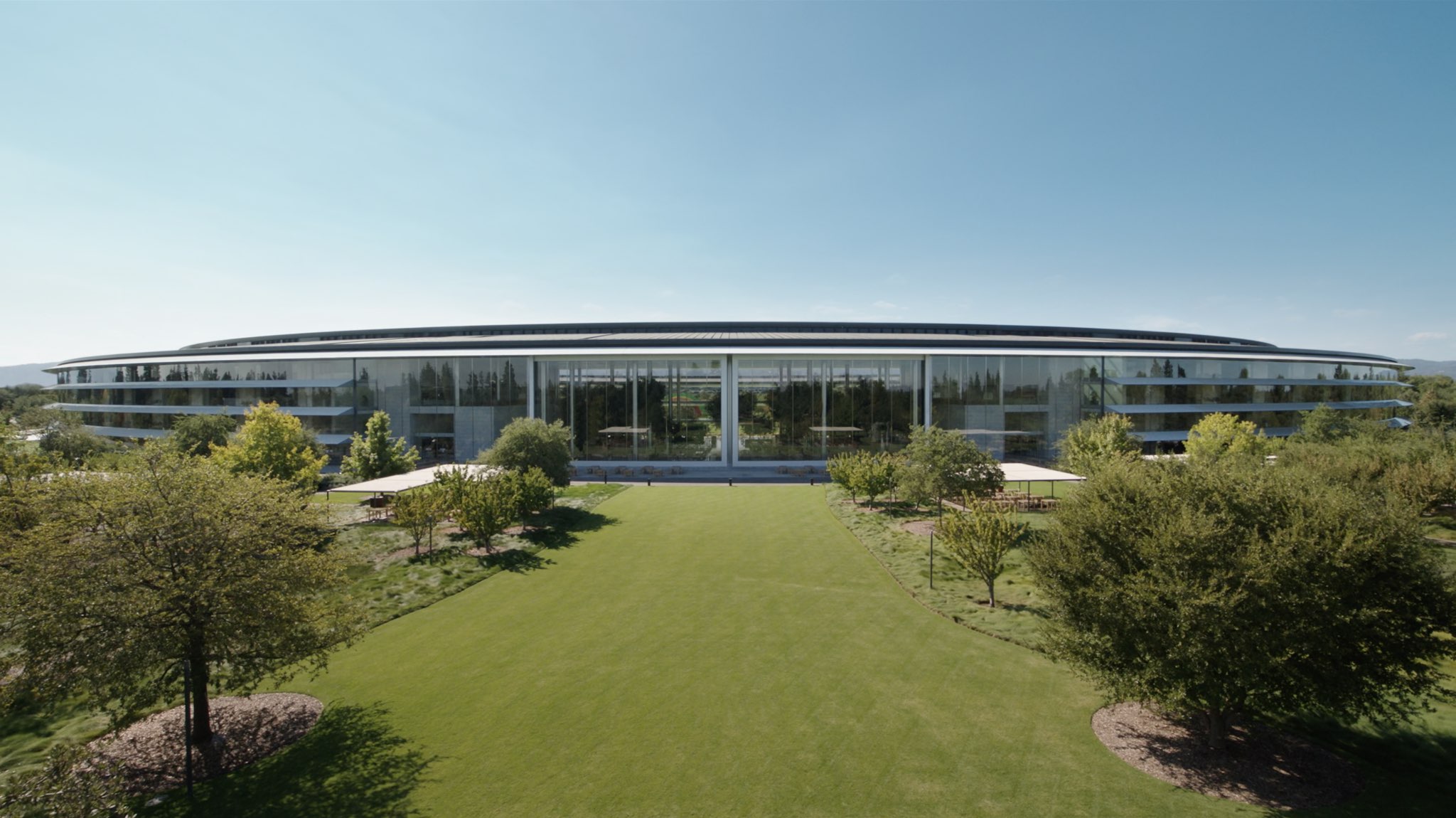 Apple, which currently doesn’t require employees to be vaccinated, adopted a hybrid work model. But as the Delta variant of COVID-19 surges in the US, Apple has reportedly pushed back its planned return to work from October until at least January 2022.

→ What to do if you forgot your Apple ID or password

Bloomberg saw Apple’s memo to staff in which human resources and retail boss, Deirdre O’Brien, confirms the new decision. “The company told staff it would confirm the re-opening timeline one month before employees are required to return to the office,” reads the story.

O’Brien strongly encouraged staff to get vaccinated. The company is yet to require vaccinations or testing, though it is upping its testing program to as many as three at-home coronavirus tests per week. An Apple spokeswoman declined to comment on the memo.

Apple’s retail army is not affected by this decision. Moreover, the company isn’t currently planning to temporarily close retail stores, but that could change if the pandemic worsens.

Like before, this will be determined on a case-by-case basis. As a matter of fact, just yesterday Apple shuttered its retail store in South Carolina because more than 20 employees either tested positive for or were exposed to COVID-19.

Apple believes in the importance of in-person collaboration

Back in June 2021, Apple said it would be asking corporate employees to return to work for three days out of the workweek beginning September. They could work from home, or remotely in general, the rest of the week.

But having experienced the benefits of flexible work-from-home arrangements, some employees have publicly voiced their opposition to the corporate back-to-work mandate. According to both an internal survey and an internal letter sent to CEO Tim Cook, many employees are not thrilled with any of these plans.

But Corporate, for now at least, seems to be unfazed by any of this.