The iPhone’s Night Mode uses computational photography to bring your low-light shots to life, but iOS 14 wouldn’t let you keep its state preserved across sessions. iOS 15 fixes that. 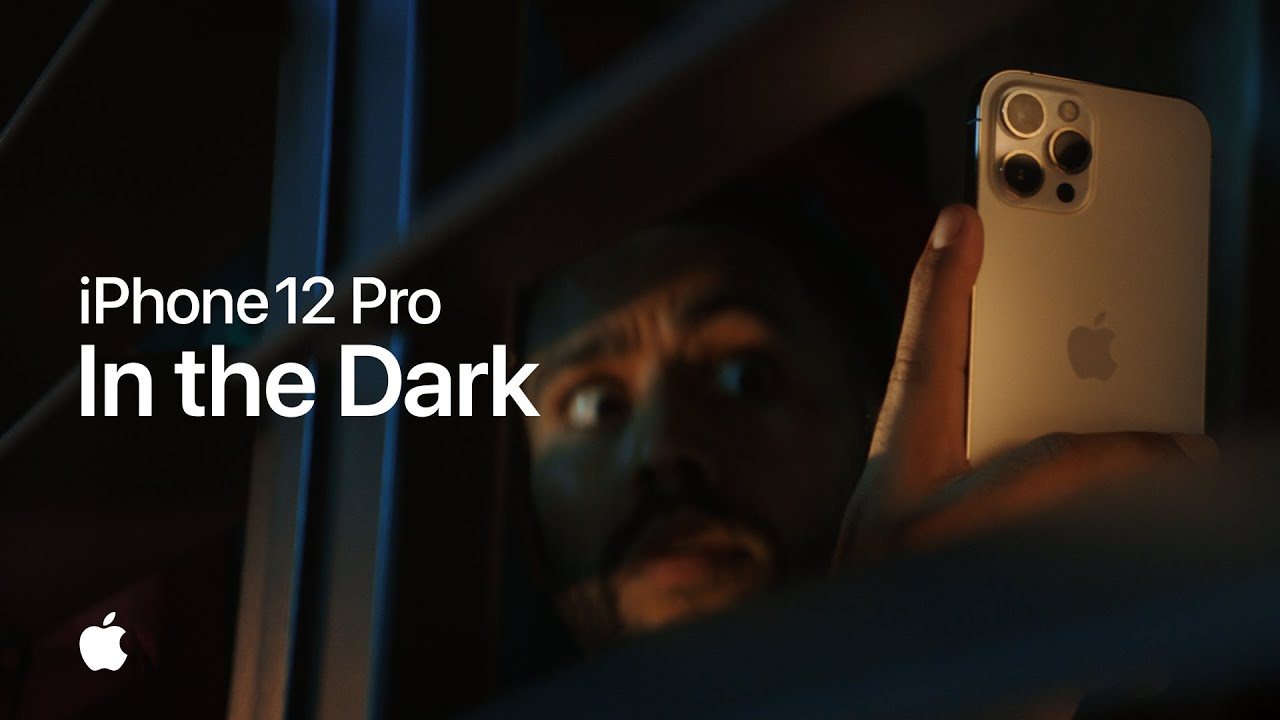 If you like snapping up images with a particular filter, for example, you can set the iPhone camera to retain your choice between multiple launches of the Camera app. Ditto for shooting modes like Photo or Video. But up until iOS 15, there was no way to keep the Camera app from resetting Night Mode to “Auto” between multiple sessions.

With iOS 15, a new toggle to preserve Night Mode is available in Settings → Camera on devices that support Night Mode, like the iPhone 11 series and newer. This toggle is present in the latest beta of iOS 15 and iPadOS 15, offering some control over whether or not the Camera app opens efvey time you launch it with Night Mode automatically turned on or off.

Turning this setting on tells your camera to keep Night Mode off if you’ve disabled it for a shot. You can still use Night Mode when you need it by manually engaging it in the Camera app, but you make the decision now instead of the iPhone.

According to a support document on the Apple website, the Camera app automatically turns on Night Mode when Apple’s machibne learning algorithm determines that it should be used given the environemnt you’re shooting in. But now with iOS 15 you at least have some choice here and can now set Night Mode to remain turned off until you actually want to use it.