For folks who don’t want to subscribe, or rely, on Apple Music, there’s another option called iTunes Match that allows them to upload their own music. It’s a handy way to keep track of your music, digitally, especially if you’re sourcing it from physical media like CDs. But it turns out many users are experiencing some issues with the service.

iTunes Match has been around for a while now, and it’s a handy option for the users who don’t want to make the switch to Apple Music (which does the same thing). That particular service costs just $24.99 per year, so it’s a worthwhile alternative for those who don’t want to pay $9.99 per month (or opt for an annual Apple Music plan).

However, iTunes Match customers have been sharing their frustrations with the service via the Apple Support Forums, on Reddit, and on Twitter (via MacRumors). Many of them are pointing out that iTunes Match is running into issues when it comes to both uploading music and syncing their libraries. 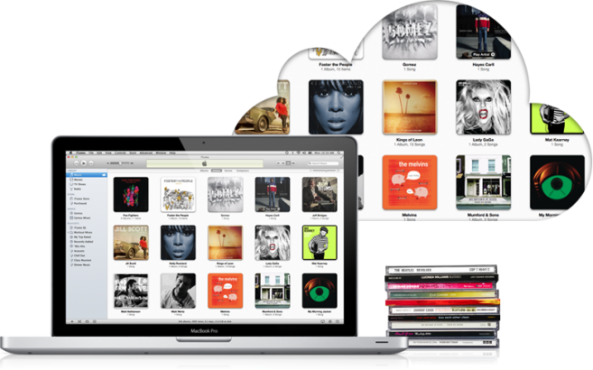 Those users experiencing the problem say the iTunes Match service is stuck on a loop, essentially. Simply never moving beyond the “Matching your music with songs in the iTunes Store” stage. Users on Twitter have even created a hashtag, “#iTunesMatchBroken” too how how widespread the issue has become.

Apple has remained pretty quiet on the subject so far. There have been some responses on Twitter via Apple’s official Support account on that platform, saying they’ll pass along the complaints. But, at the time of publication, it doesn’t appear that a fix is even in the works. Interestingly, some users were even told that the issue is tied to their device — not with the service. Those were shared in private conversations with Apple Support, according to some users.

While some iTunes Match users experiencing the issue say upgrading to macOS 11.6 Big Sur caused the issue, others say they aren’t running the same version of the desktop OS and are still having problems as well.

Some are speculating that Apple is planning to shut down iTunes Match altogether, and is currently in the process of winding it down. Even if that isn’t the case, the company’s steadfast silence on the matter is not making many iTunes Match customers very happy.

By all accounts, it appears the same feature baked into Apple Music –which is called iCloud Music Library– is working just fine.

Hopefully a solution surfaces soon. Are you running into this issue?