Is your Twitter account locked? Has it been permanently suspended? With dedicated new notices now in testing across the company’s apps for iOS, Android and the web, now you’ll know if Twitter has suspended your account just by glancing at your timeline. 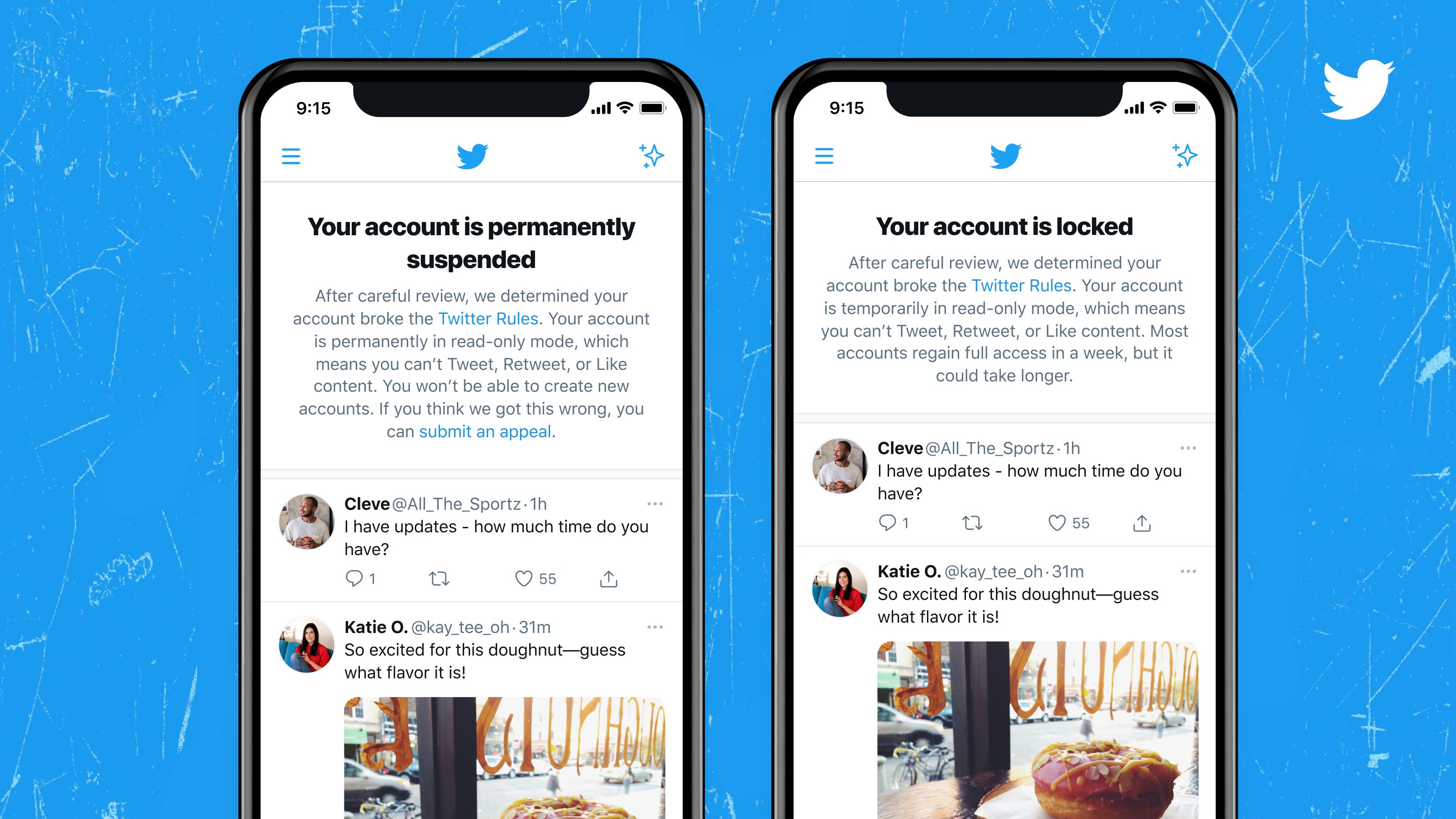 The company has officially announced this latest test on Twitter.

“Knowing where your account stands is important,” reads the announcement. “We’re testing a new way of letting you know—right when you log in.”

Now when your Twitter account has been temporarily locked or permanently suspended, a new banner will appear at the top of the timeline to inform you of any account restrictions. That’s right, no more wondering why your tweets are not being sent.

→ How to stop apps from spamming you on Twitter

It used to be that you couldn’t tell whether Twitter has put your account into read-only mode, which usually happens for violating the company’s terms of service. As such, this new feature is Twitter’s reaction to complaints from unhappy customers who hated the fact that Twitter provided no in-app notice that their account was in read-only mode.

People who think they have may have been permanently locked out of their account for no valid reason can click a link in the banner to submit an appeal.

Most accounts that have been temporarily locked, however, shall regain full access in approximately one week, Twitter says, but adds that “it could take longer”.

How it was before

Before this change, you basically had to try to follow a new account or publish a tweet to confirm that your account was in good standing. But now, this workaround won’t’ be necessary. Now you’ll see a notice regarding your account right there at the top of your timeline.

The new notices are currently being tested in Twitter’s native apps for iOS and Android, as well as on twitter.com. This test is initially available to a small percentage of Twitter users, meaning most of you who are reading this won’t be seeing this feature unless Twitter makes it official.