YouTube seems to be working overtime lately to shove all sorts of adverts and pop-ups in your face when you’re watching videos on their platform.

While we understand YouTube’s desire to recommend content you’ll enjoy so that the platform can generate ad-based revenue from your video consumption, the excessive adverts and pop-ups degrade the user experience since it covers part of the video playback.

One such annoyance is the recommended video overlay that pops up just as a video nears its end. Not only does it come across as spammy to the eyes, but it covers the video playback and this can be frustrating if you’re trying to watch a video. Even worse, these pop-ups continue to appear even if you’re a YouTube Premium subscriber. 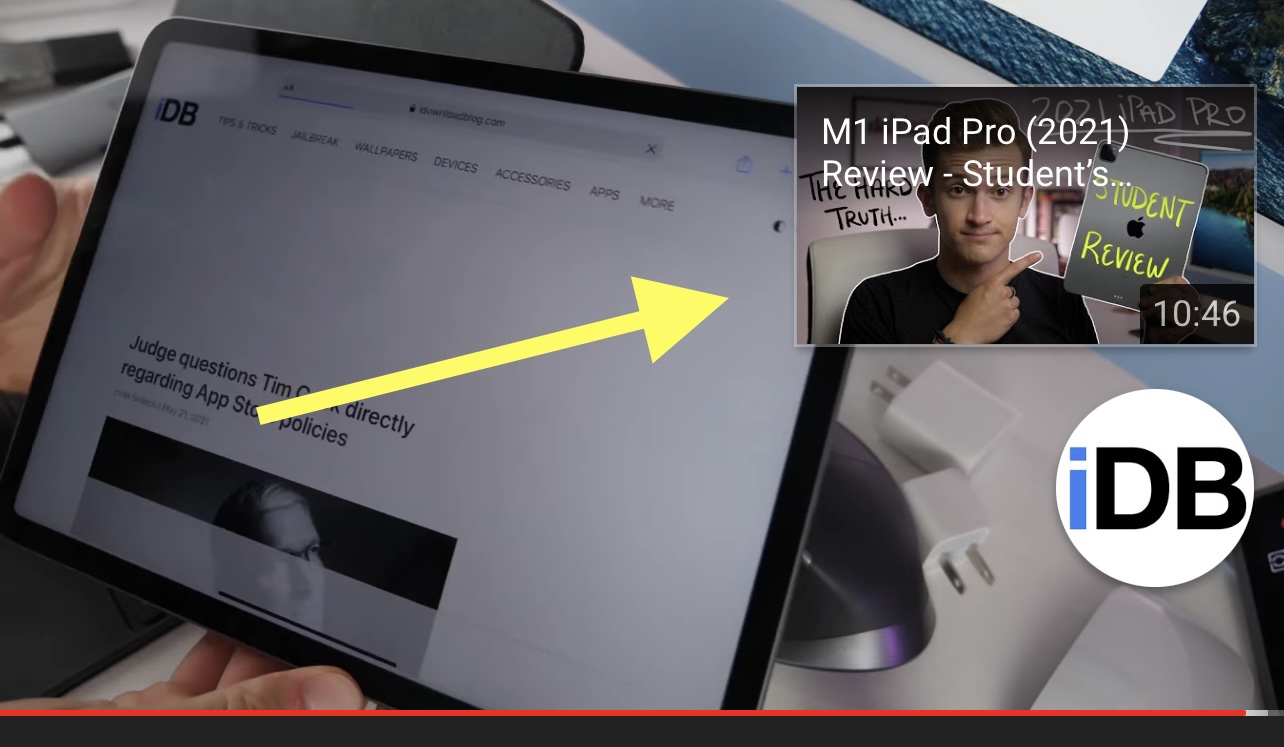 iOS developer level3tjg knows this all too well, and that’s why a new jailbreak tweak called YTNoHoverCards was conceived.

Just as the conspicuous name insinuates, YTNoHoverCards prevents end-of-video pop-ups like the one shown above from appearing over the top of video playback in the official YouTube app.

In our testing, we found that the tweak works as advertised and removes the unnecessary clutter that intrudes on the video playback user experience. Without the pop-up getting in the way at the end of the video, we are able to view the content in its entirety without interruptions of any sort.

Perhaps unsurprisingly, YTNoHoverCards is only intended for jailbroken iPhones and iPads running the official YouTube app and doesn’t come with any options to configure.

Do you plan to upgrade your YouTube app with the new YTNoHoverCards tweak? Tell us why or why not in the comments section down below.