It has been a longtime coming, but comedian, writer, and activist Jon Stewart’s big return to TV is almost here. What was first reported on back in October of 2020 will finally be really real here in a couple of months. And while we’re still waiting for a real trailer, Stewart himself took to Twitter to showcase the show.

Showcase might be a stretch. This is a promo, albeit one that lasts just over three minutes in length. The primary target is the billionaire space race, which has ramped up over the last couple of weeks with two major launches. But “Mark Zuckerberg” also shows up as a stray cat, so, it’s not just the private space race getting skewered out here.

While this isn’t a trailer by any means, it does give us a glimpse as to what the humor will be like in the upcoming series, which Stewart will be hosting. It’ll be another current events show, talking about what’s going on in the world at any given moment. Of course, Stewart’s humor (along with that of his creative team) will be front-and-center. 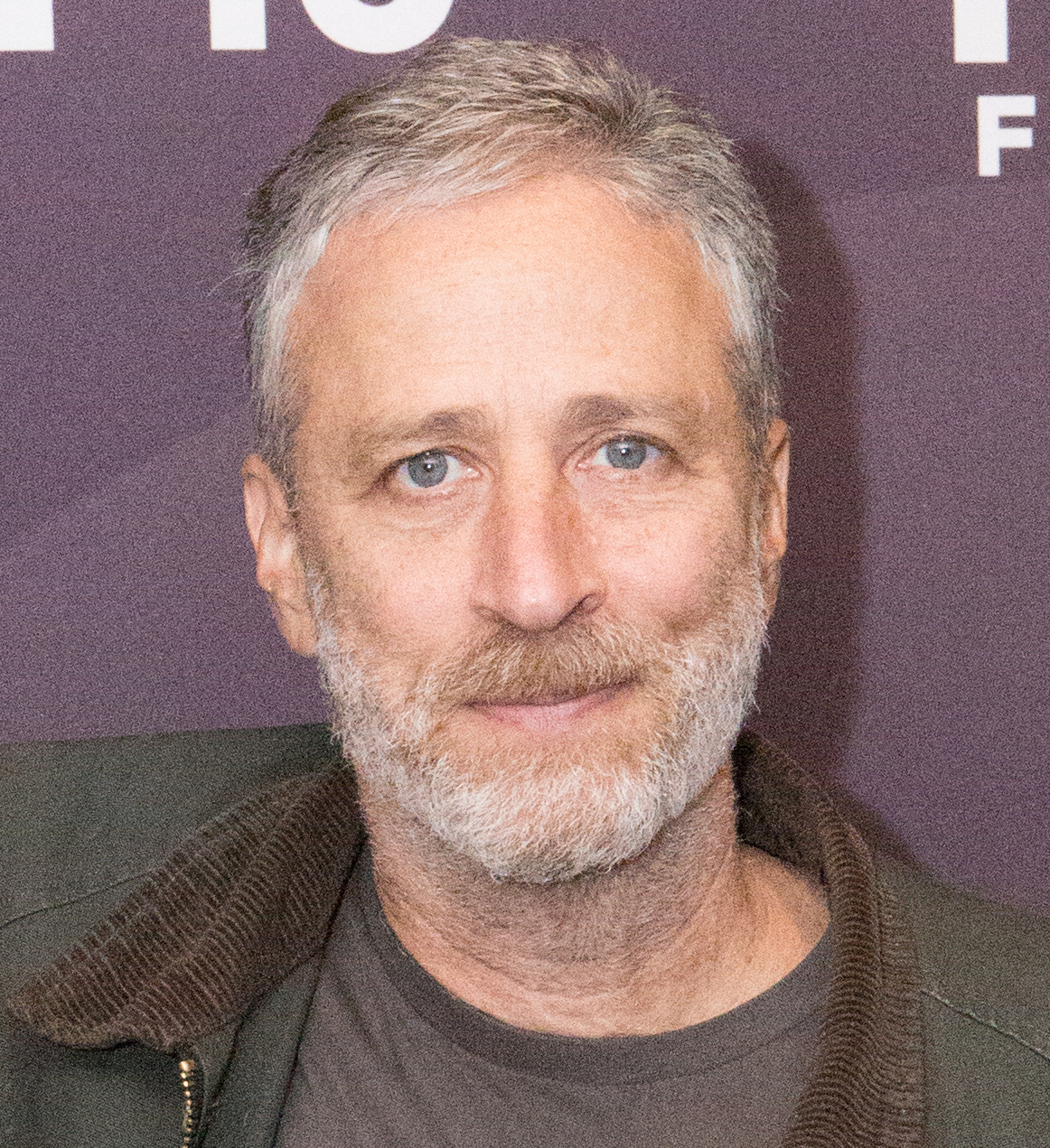 Stewart, before ending his tenure as host, last hosted the comedy/skit series The Daily Show With Jon Stewart over at Comedy Central. Stewart took a long hiatus from hosting duties, but certainly didn’t cut back on comments regarding real world events. The return to a series like this has many people excited about what’s to come, and this promo gives us a glimpse as to what to expect.

And this is where we’ll just go ahead and say this is definitely a not safe for work situation, so don’t go blasting this on the speakers if you don’t want everyone around you to hear some crude humor. That being said, you can check out the promo below.

Sorry for the aborted launch!!! I’m a bad twitterer.
Enjoy this small step for man! pic.twitter.com/6gBHHJLByQ

So, there we go. The Problem With Jon Stewart is going to premiere on Apple TV+ sometime in September. No exact release date quite yet. But we’ll probably get that soon enough, along with an official –and probably more family-friendly– along with that.

Based on this promo, what do you think? Will you be checking it out?