Back in October, it was reported that Jon Stewart (The Daily Show) had lined up his next series, and that it would be available on Apple TV+. Unfortunately, there wasn’t much else to share at the time. But now we’ve finally learned a bit more about what’s coming.

Meanwhile, Stewart will be hosting the show.

As for the newly-formed creative team, there’s a lot of talent here. Adhikari is a well-regarded producer. She has worked with the lines of Diane Sawyer, Norah O’Donnell, Scott Pelley, and others. Meanwhile, Devantez has worked with Stewart in the past. She even wrote for The Daily Show to kick off her career. She has written for shows like Bless This Mess and Abby’s. 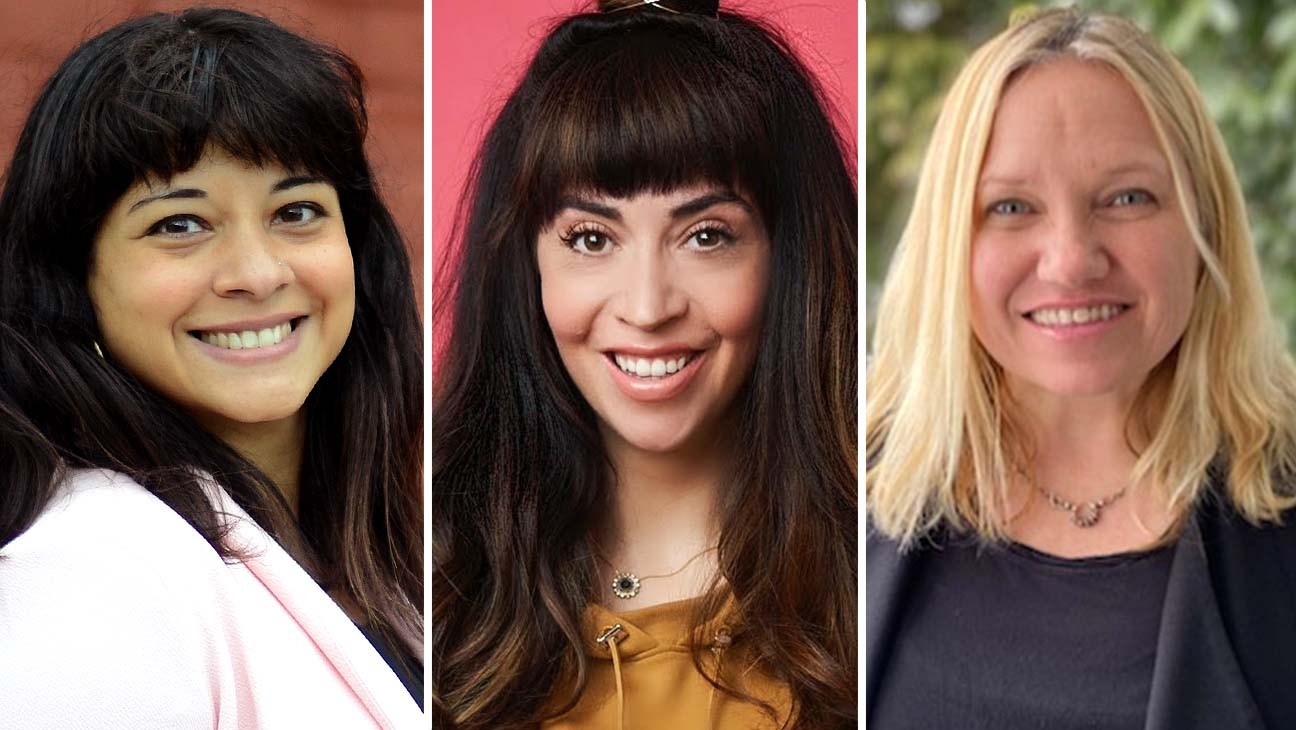 And Baranek has a long history working in TV as well. Most recently she’s worked on projects like My Next Guest Needs No Introduction with David Letterman and The Break With Michelle Wolf.

There’s no word on when the upcoming current affairs series will air on Apple TV+, but we’re one step closer to its debut, anyway.