Steve Wozniak in this Cameo video from repair activist Louis Rossmann speaks about the importance of right-to-repair and how it’s helped bring his engineering projects to life. 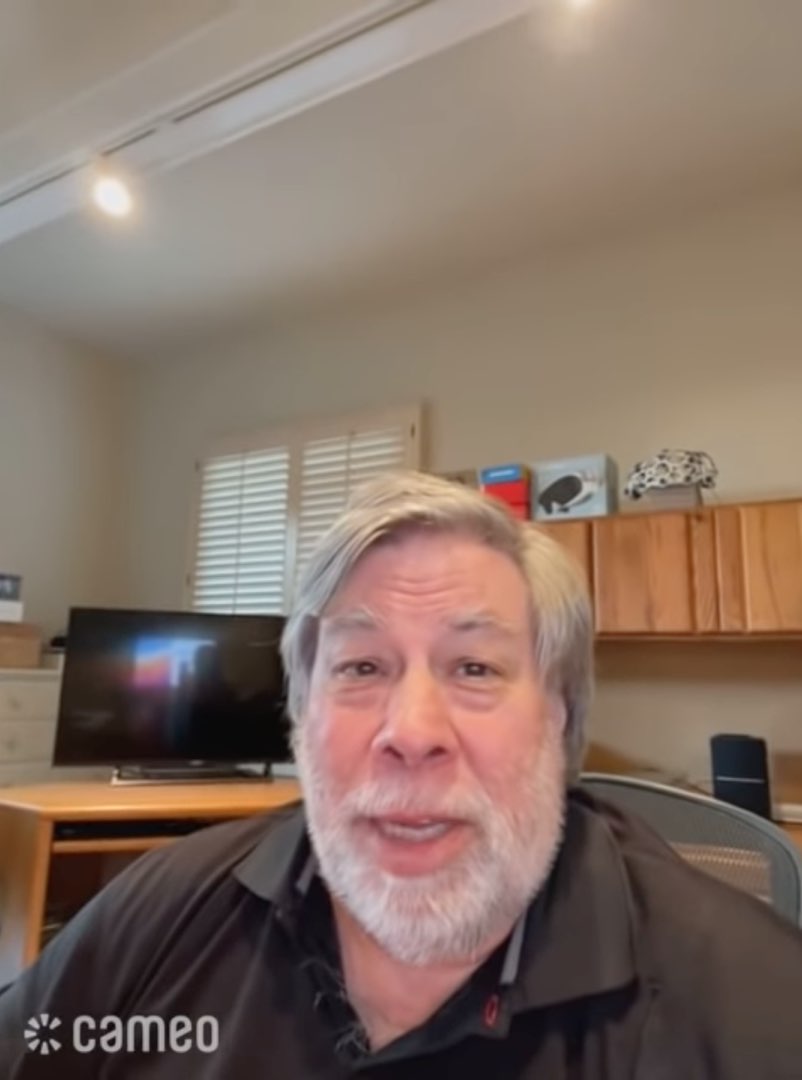 Many technology makers (Apple, in particular) have been opposing the right to repair for many years now. Apple has been singled out many times as the best example of a major corporation taking advantage of the consumer by not providing service manuals for its products, with its sealed gadgets receiving poor repairability scores on websites like iFixit.

→ How to repair critical disk errors with macOS Recovery mode

In the following YouTube clip from Repair Preservation Group, Apple co-founder Steve Wozniak discusses the importance of the right to repair and how the self-repair community that thrived in the early ’80s has helped his engineering projects.

“Louis Rossmann is well known for his continued fight to pass right to repair legislation,” explains 9to5Mac. “He sent a Cameo request to Wozniak, asking about right to repair.” In the video seen ahead, Louis discusses his right-to-repair lobbying efforts and the Cameo request.

Repair Preservation Group is a 501c3 non-profit organization that facilitates education on the “Right to Repair” concept. For further information on the right to repair, visit Wikipedia.

Is it your computer?

Here’s a notable excerpt from the video:

Is it your computer? Or is it some companies’ computer? Think about that. It’s time to start doing the right things.

“Why stop the self-repair community?”, he said. “Why stop the right to repair people? Look at the Apple II. It shipped with full schematics.” And that right there says it all. Analyzing where we’re now, wouldn’t it be a fair thing for consumers to ship service manuals with products?

Companies like Apple may want to inhibit the right to repair simply because they seek power over everything. Ultimately, however, the time has come to recognize this movement.

It was reported recently that the Biden administration is planning to instruct the Federal Trade Commission to draft new rules to stop vendors from limiting consumers’ ability to repair products at independent shops or on their own.

Apple limits your right to repair by restricting the supply of genuine parts to authorized repair shops. Furthermore, Apple will void your warranty if a part not approved by it was used to service your device. For instance, getting a non-official display replacement for your iPhone is often much cheaper than an Apple-approved one, but it does void your warranty.