New 14 and 16-inch MacBook Pro models featuring mini-LED displays, Apple silicon chips and an overhauled appearance are coming in September 2021, according to a new report. 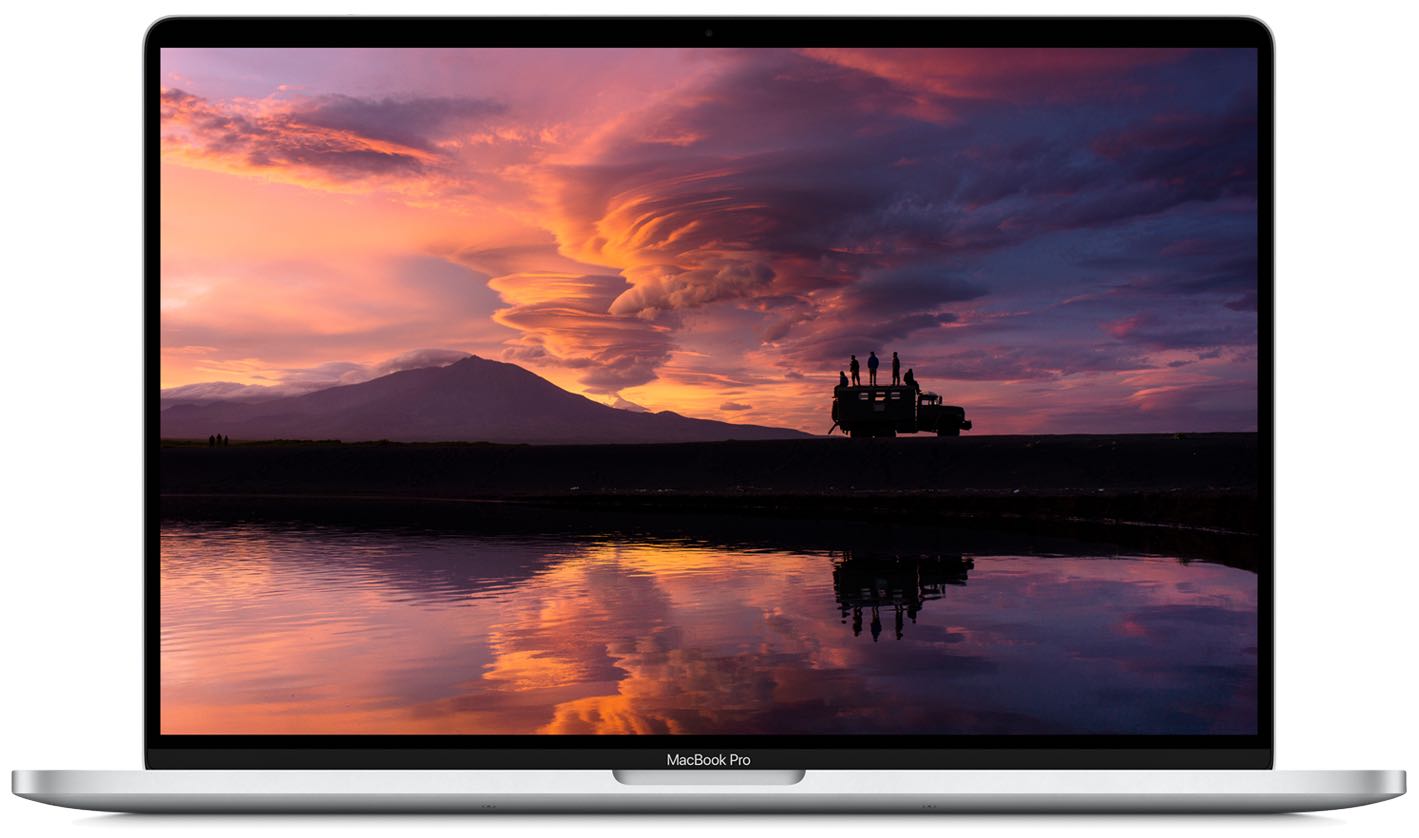 That’s according to DigiTimes, which allegedly learned that Apple will be making “a rare investment” to expand production of mini-LED backlights that will be used in an “upcoming MacBook series”. The redesign should also include features like a flat-edged appearance, HDMI, an SD-card slot reader, additional ports and a MagSafe-like magnetic power connection.

Apple debuted mini-LED technology in the 12.9-inch iPad Pro. It brings an OLED-like experience with higher contrast and brightness. mini-LED is thought to be an intermediary technology until Apple releases OLED-based iPads and Mac notebooks in 2022.

DigiTimes is a Taiwanese trade publication with strong connections in the Asian supply chain. The publication is a solid source of Apple’s supply-chain moves that might be pretty indicative of future products, but much less so in terms of timeframes.

Therefore, take this report with a grain of salt.

When are the new MacBook Pros coming?

As you know, Apple is not known for launching new hardware during the summer.

In fact, new Apple notebooks would typically land on store shelves in October. Assuming the company sticks to the same pattern in 2021, then we may expect an announcement of the new MacBook Pro family in September ahead of retail availability in October.

What the rumors are saying about revamped MacBook Pros

Apple currently sells the notebook in 13 and 16-inch versions, with the 13-inch one having made a jump from Intel chips to Apple silicon back in 2020. The flagship 16-incher still runs Intel chips, but that’s about to change in a few months. The rumor-mill wants to see the 13-inch M1 MacBook Pro discontinued and replace with a brand new 14-inch variant.

If true, people in the market for a pro-branded Apple notebook would choose between Apple silicon-powered models with 14 and 16-inch screens instead of 13 and 15-inch ones. Apple is unlikely to continue selling the Intel-based models o the MacBook Pro once the new models come out due to a large gap in processing speed between Intel’s and Apple’s CPU technology.

According to Bloomberg reporter Mark Gurman, the redesigned MacBook Pros will be powered by eight high-performance processing cores and two high-efficiency ones for a total of ten processing cores. By comparison, the current Apple M1 chip includes eight processing cores. Shoppers will be also offered a choice between 16 or 32 Apple graphics cores, says Gurman.

On top of that, a successor to the Apple M1 chip has reportedly entered mass production in late April, suggesting products using the new chip would launch in the fall.