Back in March of this year, we reported that Apple TV+ had secured itself a brand new comedy series from creators Alan Yang (Little America) and Matt Hubbard (30 Rock). At the time, the series was unnamed, but we didl earn that Maya Rudolph (The Good Place) would be starring in it.

Now, a few months later, we know that at least one more person has joined the cast of the upcoming comedy. According to Variety, Joel Kim Booster (Big Mouth, Shrill) has enlisted in the show. Booster will be playing a character named Nicholas, the main character’s “loyal assistant.”

Yang and Hubbard are billed as being the show’s creators, writers, and executive producers. Rudolph will also be serving as a producer on the project. However, we still don’t know what it’s called or when it will debut on Apple TV+. 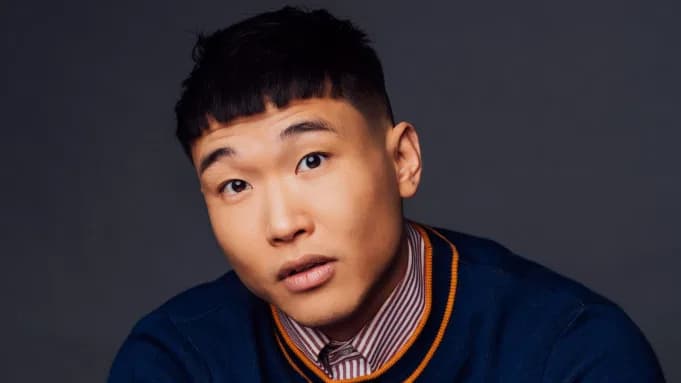 The plot of the show, as far as we know it at this point, is pretty straightforward: Rudolph will star as Molly, who has her life upended when her husband leaves her with nothing at all . . . except $87 billion dollars. One can imagine that there will be plenty of hijinks that happen after the fact, but we’ll have to wait and see what that looks like.

As mentioned above, Yang has some experience working with Apple already. He helped bring the anthology series Little America to Apple’s video streaming service. This will be the second collaboration between Yang and Apple to date.

Development is still in the early stages on this one, but as soon as we hear more, we’ll be sure to pass it along.