Apple has a lot of projects in the works for Apple TV+, and now it has yet another. This time around it’s a comedy series, which will star an Emmy Award winner.

Announced by Apple TV+ today, the streaming service has provided a straight-to-series order for a brand new half-hour comedy series starring Emmy Award winner Maya Rudolph (Saturday Night Live). The new series is created by Alan Yang (Little America), who has won both a Peabody and an Emmy, and Matt Hubbard (30 Rock) — who also has an Emmy Award to his name.

The synopsis of the new series is pretty straightforward: Rudolph will star as Molly, who has her life upended when her husband leaves her with nothing at all . . . except “87 billion dollars”. 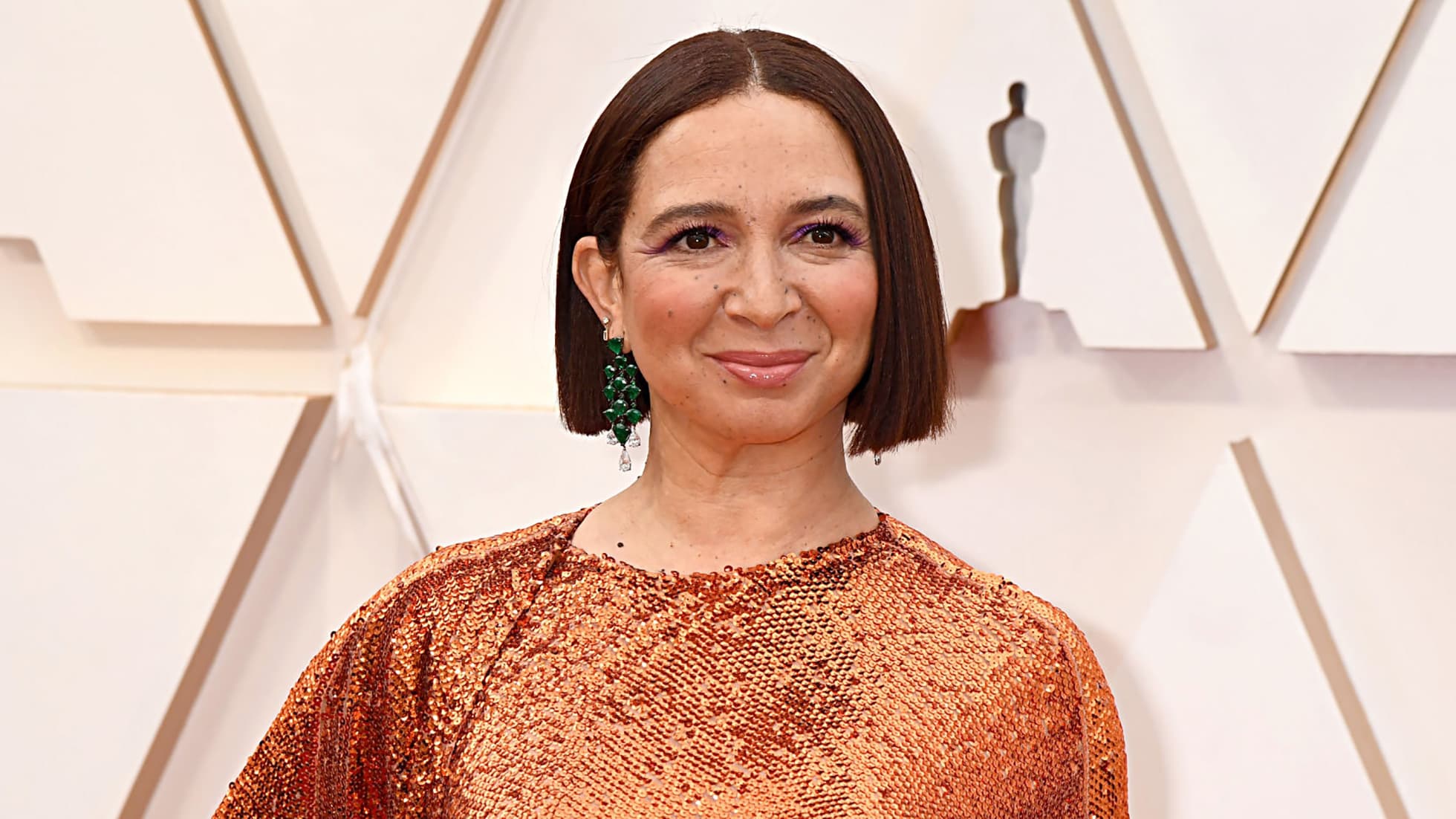 Here’s how the creative team shakes out, per Apple’s announcement today:

As mentioned above, Yang has some experience working with Apple already. He helped bring the anthology series Little America to Apple’s video streaming service. This will be the second collaboration between Yang and Apple to date.

This one doesn’t even have a title at this point, apparently, so it’s probably still in (very) early development. That being said, as soon as we know more about the project we’ll be sure to pass it along.