Follow a few simple steps laid out in our tutorial if you’d like to discover and play a secret Google Easter egg pinball game in the company’s official app for iPhone and iPad.

How to play a hidden Google Easter egg pinball game

To play this game, you’ll need to update your copy of Google’s iOS app to the most recent versions, then clear all the open tabs and wait until the game appears at the screen bottom.

You should now see the hidden pinball game, directly in the Google app. 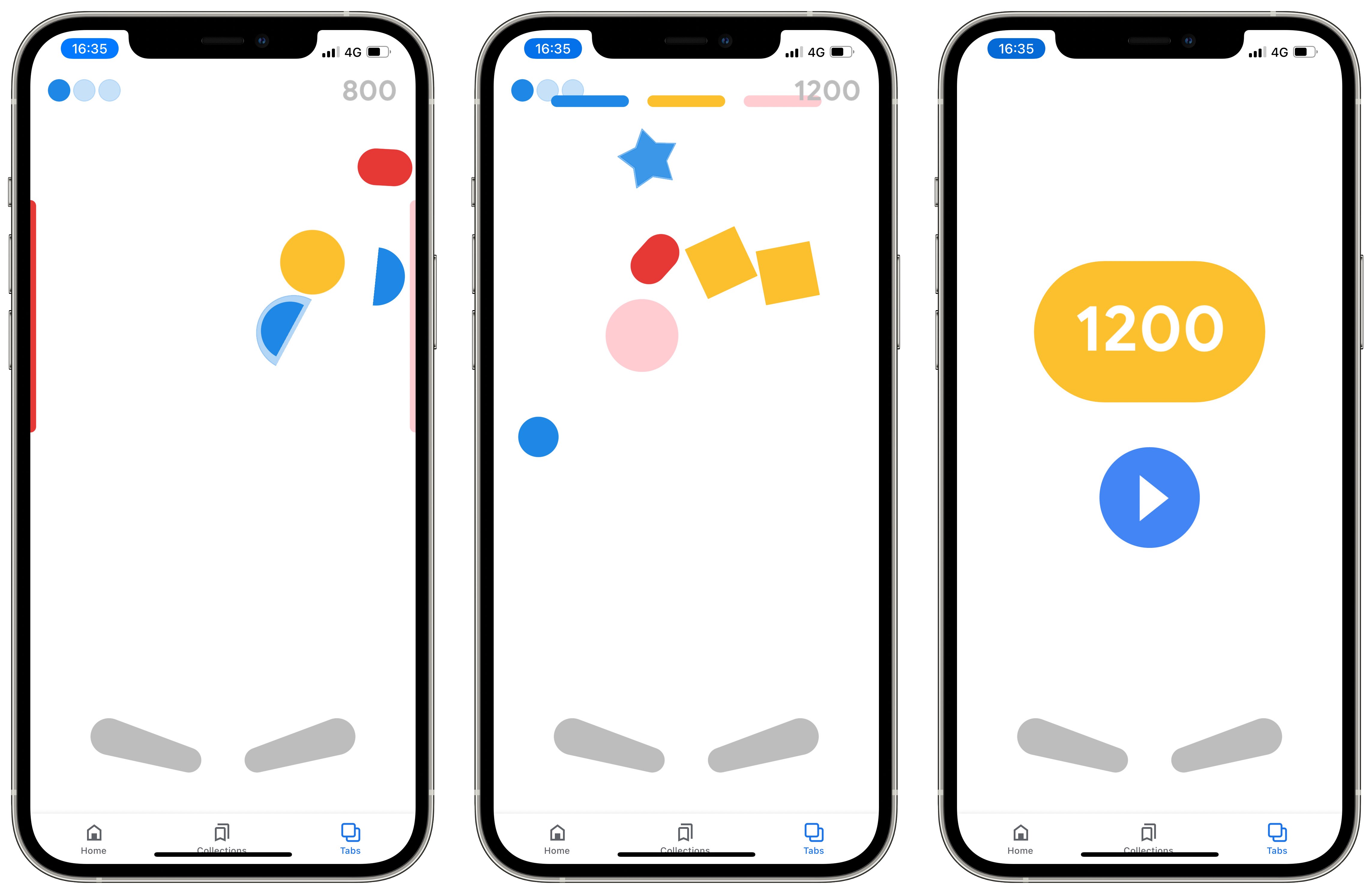 The game is designed surprisingly well.

The colorful pieces are parts of the Google logo and the company’s visual identity. Touch controls are easy to use and the game does not require an internet connection so you can play it while offline. Each level gets progressively more difficult than the previous one, but you get to use some power-ups to help you advance to the next level.

For instance, hit a heart symbol with the ball and you’ll get an extra life. To get rid of the shapes in no time, shoot a yellow star to make the ball larger and easier to hit. Conversely, a blue star will split the pinball into two.