When designing the Camera app for the iPhone, Apple tried to make the user interface as easy to use as possible.

On one hand, the Camera app interface echoes simplicity in its design principles. On the other, it can be aesthetically displeasing given the substantial amount of black barring at the top and bottom of the interface.

Those looking to do away with the excess black barring might take a liking to a newly released and free jailbreak tweak called CameraMobile by iOS developer Mohammed Alshehri, as it minimizes the footprint of the Camera app’s otherwise unsightly black bars to give users a more expansive field of view. 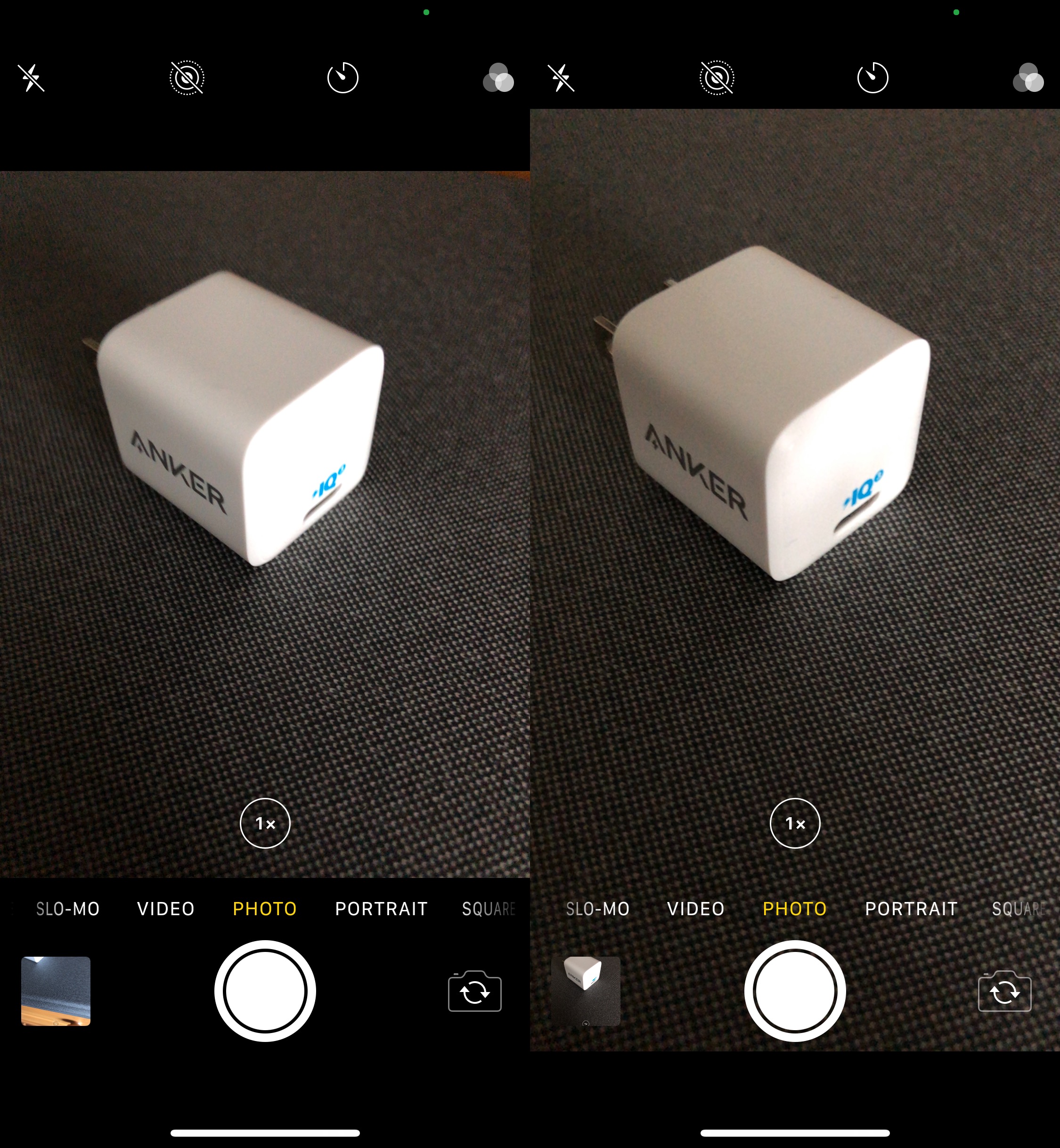 As depicted in the before and after screenshot examples above, the tweak removes a notable amount of black barring from the Camera app’s interface. The effect is not only better looking, but increases what the end user sees when looking at the app’s viewfinder frame.

An asterisk worth noting that may not be as popular among users is that the tweak actually changes the crop of your photographs from 4:3 to 16:9. This appears to be how the tweak eradicates all the extra black pixels in the Camera app.

CameraMobile doesn’t come with any options to configure, but that isn’t too surprising given the fact that it was only made to do one thing. Simply installing the tweak enables its effects, whereas users would need to uninstall the tweak to disable it.

Those who’d like to give CameraMobile a try on their own device(s) can download the tweak for free from the BigBoss repository via their favorite package manager. The tweak supports jailbroken iOS 14 devices.

Do you like what CameraMobile does to the iPhone’s Camera app, or are you happier with how it comes out of the box? We’re interested to find out in the comments section down below.