Despite the fact that Apple Music ships natively on all of Apple’s iPhones and iPads, many users still flock to Spotify as their go-to media streaming service.

One thing users have noticed as of late is that Spotify has been investing heavily in the podcast space despite originally being a music streaming platform. This is wonderful news for podcast listeners, but to those who lack interest in podcasts, it’s nothing but extra clutter in an otherwise great app.

If you’re leaning more into the latter belief that podcasts merely clutter the Spotify app and muddy up your music streaming experience, the good news is that you can now take advantage of a new and free jailbreak tweak called SpotifyNoPodcasts by iOS developer level3tjg to hide them from frequently used places in the Spotify app. 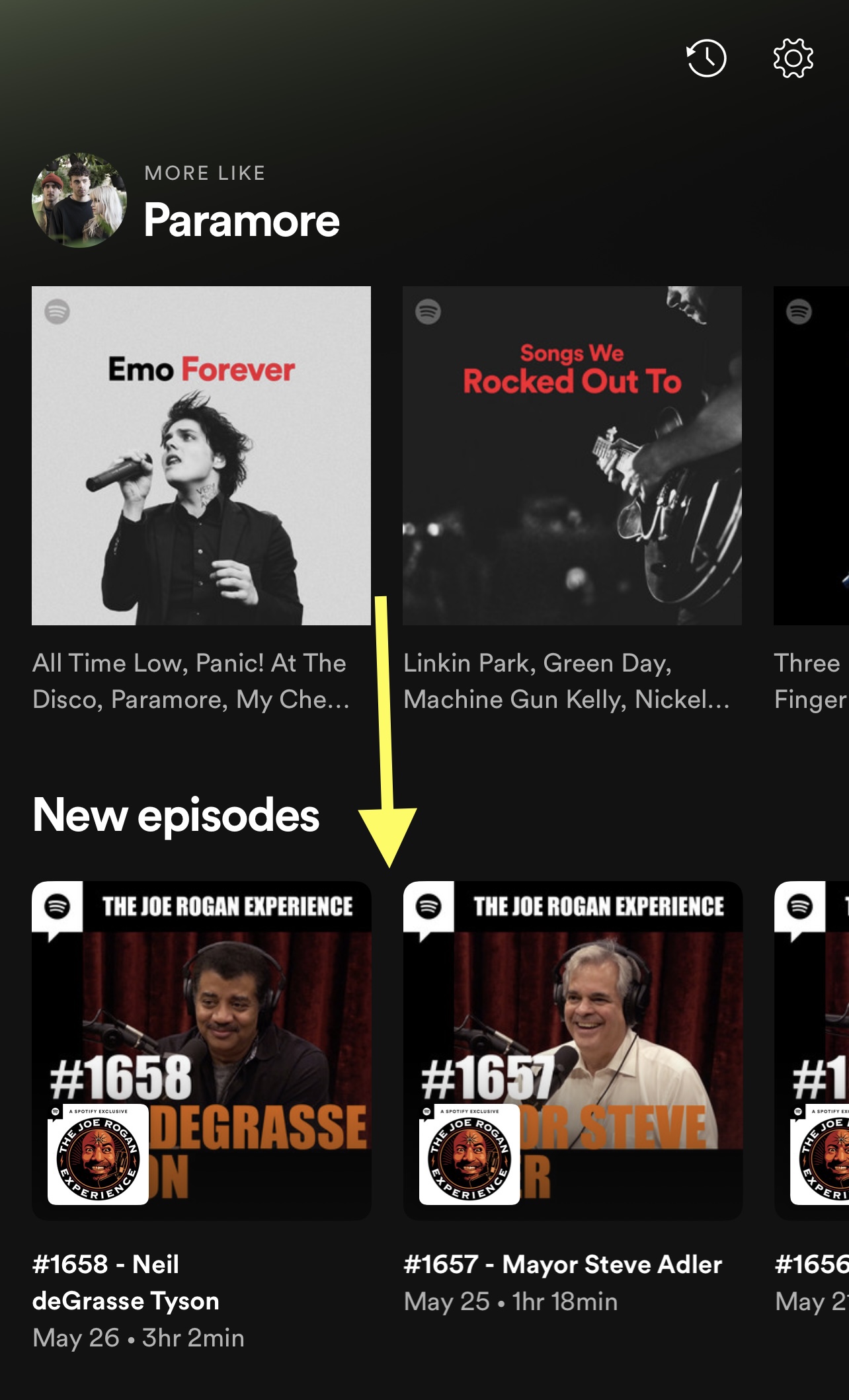 Once installed, SpotifyNoPodcasts hides all traces of podcasts from both the home page and search results in the Spotify app, helping to narrow your streaming focus to music if that’s your end goal.

As you might come to expect, a tweak with a simple ambition like SpotifyNoPodcasts doesn’t have any options to configure, and instead accomplishes it’s lone task immediately after being installed.

Those interested in giving SpotifyNoPodcasts a try can download the tweak for free from level3tjg’s personal repository via their preferred package manager. The tweak supports all jailbroken devices running the latest version of the Spotify app.

If you aren’t already using level3tjg’s repository, then you can add it to your package manager of choice via the following URL:

Do you like how the Spotify app looks without all the clutter from Podcasts, or are you subscribing to Spotify for both music and podcasts? Let us know in the comments section down below.