macOS Monterey and tvOS 15 bring spatial audio to your Apple TV and Mac with dynamic head tracking via the AirPods Pro or AirPods Max. But without any chips or sensors for spatial awareness inside those devices, how does exactly Apple measure your head movement? 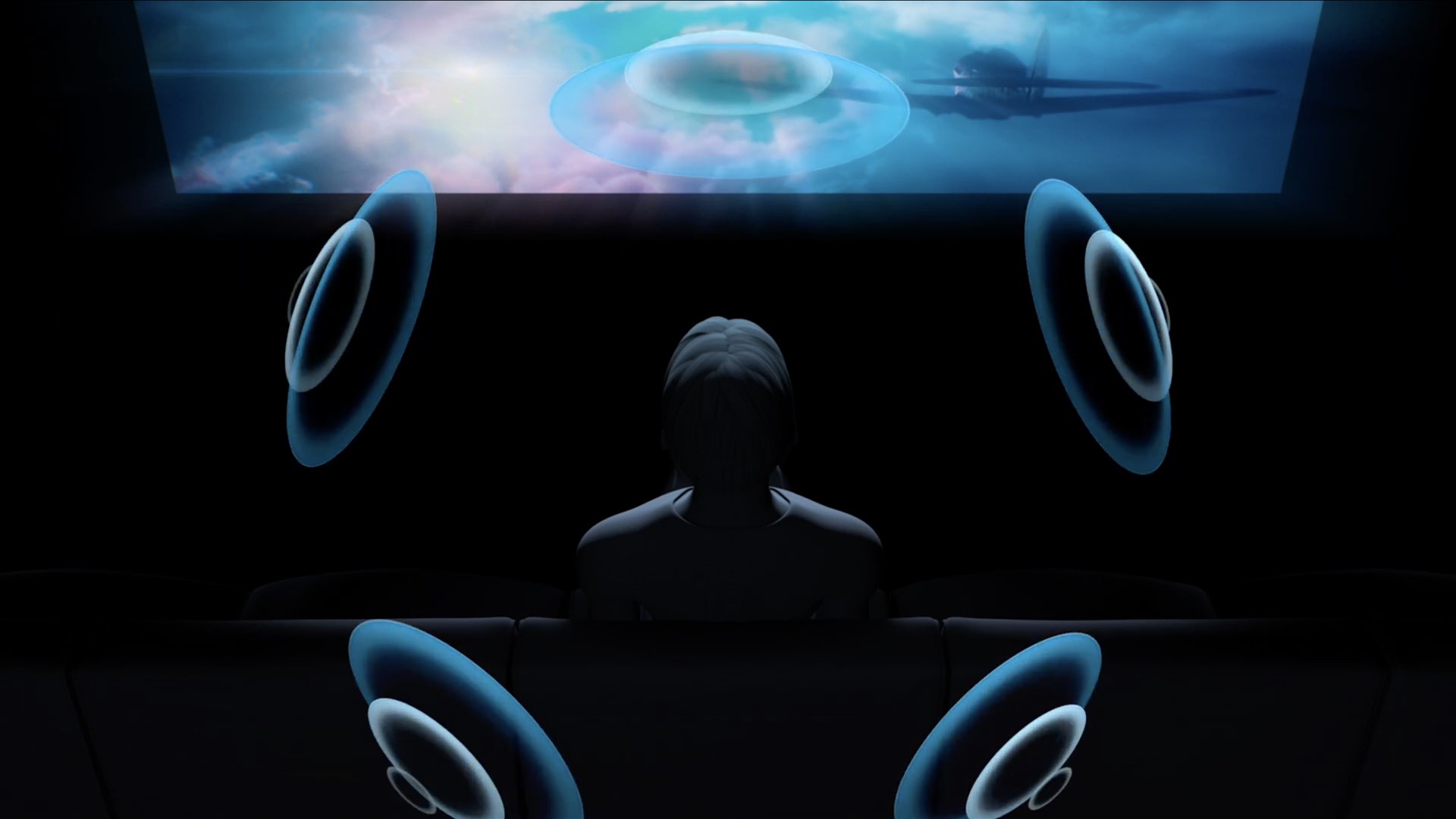 How spatial audio tracks your head on Apple TV and Mac

macOS Monterey and tvOS 15 bring spatial audio processing to your Apple TV and Mac along with the dynamic head tracking feature via the AirPods Pro or AirPods Max. On the iPhone and iPad, dynamic head tracking takes advantage of sensors built into both the earphones and the iOS device to create a soundfield that dynamically adjusts as you turn your head.

But the Apple TV devices and Mac computers lack accelerometers, gyroscopes and other motion sensors. So, how exactly does spatial audio on tvOS 15 and macOS Monterey measure your head orientation relative to that TV set or Mac display you’re staring at?

Apple clarified to Engadget that dynamic head tracking on the Apple TV and Mac works by employing trickery to detect whether you’ve been looking in the same direction or just got up.

When you sit down to watch a movie or TV show, the included head tracking feature will lock in after it detects you’ve been looking in the same direction for a while. Once you get up to walk around, it will reactivate.

tvOS 15 also makes connecting a pair of AirPods to an Apple TV easier.

No longer do you need to use Control Center to switch the sound output to the connected AirPods because tvOS 15 pops up a prompt letting you connect your AirPods with a click as soon as you’re wearing them near the media streamer.

What is spatial audio with head tracking and how does it work?

Dynamic head tracking is only available when spatial audio is turned on, creating an even more immersive experience. “The sound field stays mapped to the device, and the voice stays with the actor or action on screen,” according to the feature’s description on the Apple website. 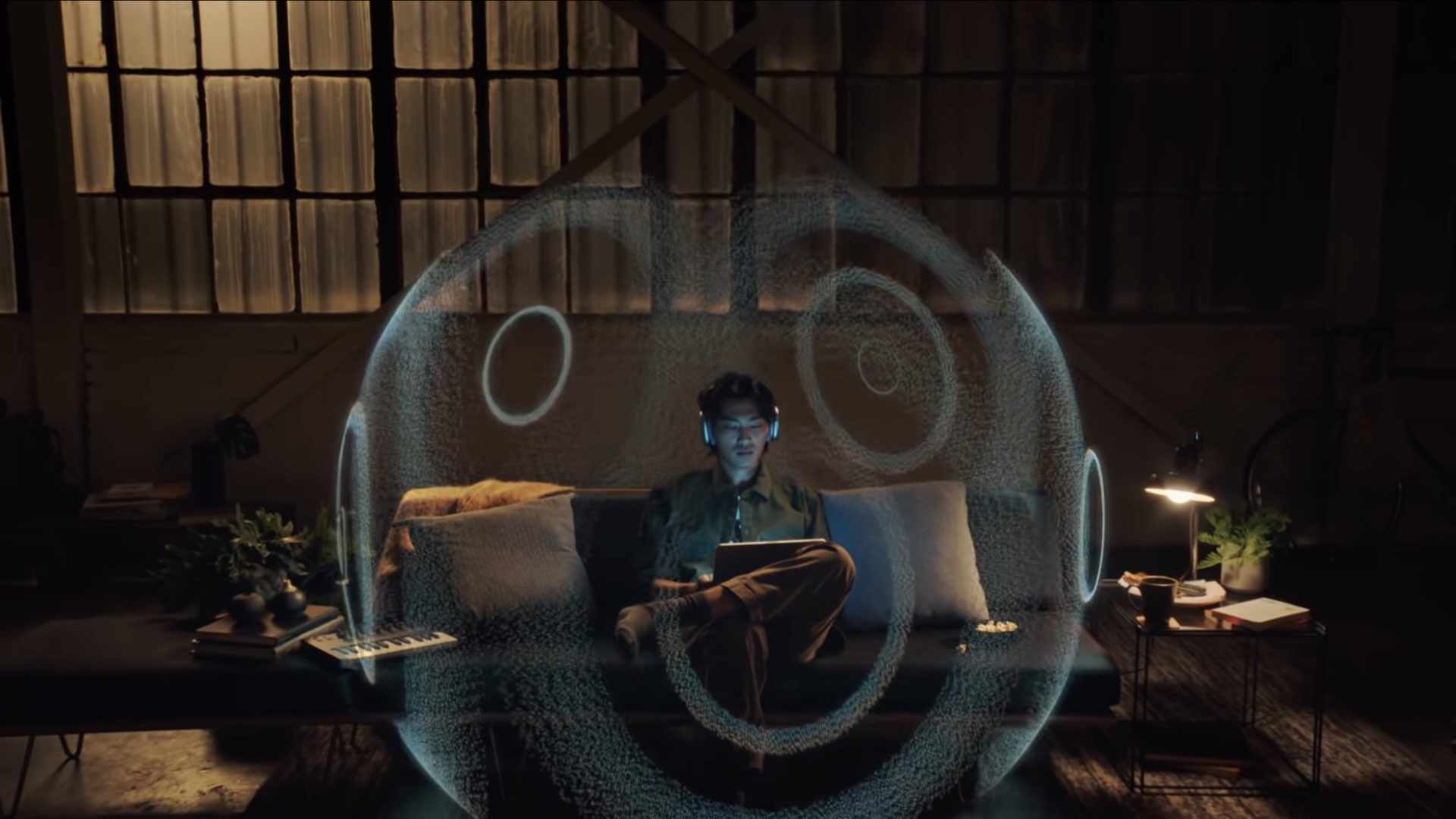 Spatial audio is basically an algorithm that mimics a dedicated Dolby Atmos A/V receiver. The system takes a Dolby Atmos-encoded source material, like a movie you’re watching, and turns it into a 360-degree degree soundfield from stereo earphones like your AirPods.

→ How to use spatial audio with AirPods Pro or Max

With spatial audio, the soundstage is widened so that it seems like the entire room is filled with sound. Apple’s spatial audio implementation works with source material encoded in stereo, as well as with surround 5.1 or 7.1 content.

When are tvOS 15 and macOS Monterey releasing?

Apple released the tvOS 15.0 and macOS 12.0 Monterey betas for developer testing following the WWDC21 keynote on June 7, 2021. The company will be testing prerelease software throughout the summer, with public beta testers getting in on the action sometime in July.

The updates are scheduled to release publicly in the fall.