Apple’s Music app was designed specifically for housing music-related content. This includes streaming via Apple Music and playing from your locally-stored Music Library.

But according to iOS developer Daniel, there’s more to the modern day Music app than meets the eye. This much becomes evident when looking at his newly released and free ShowMeTV jailbreak tweak.

The name of this tweak is actually rather telling, as it indicates that you’ll be seeing TV Show and Movie content in the Music app. Luckily, that’s no misnomer; that’s exactly what this tweak brings to fruition. 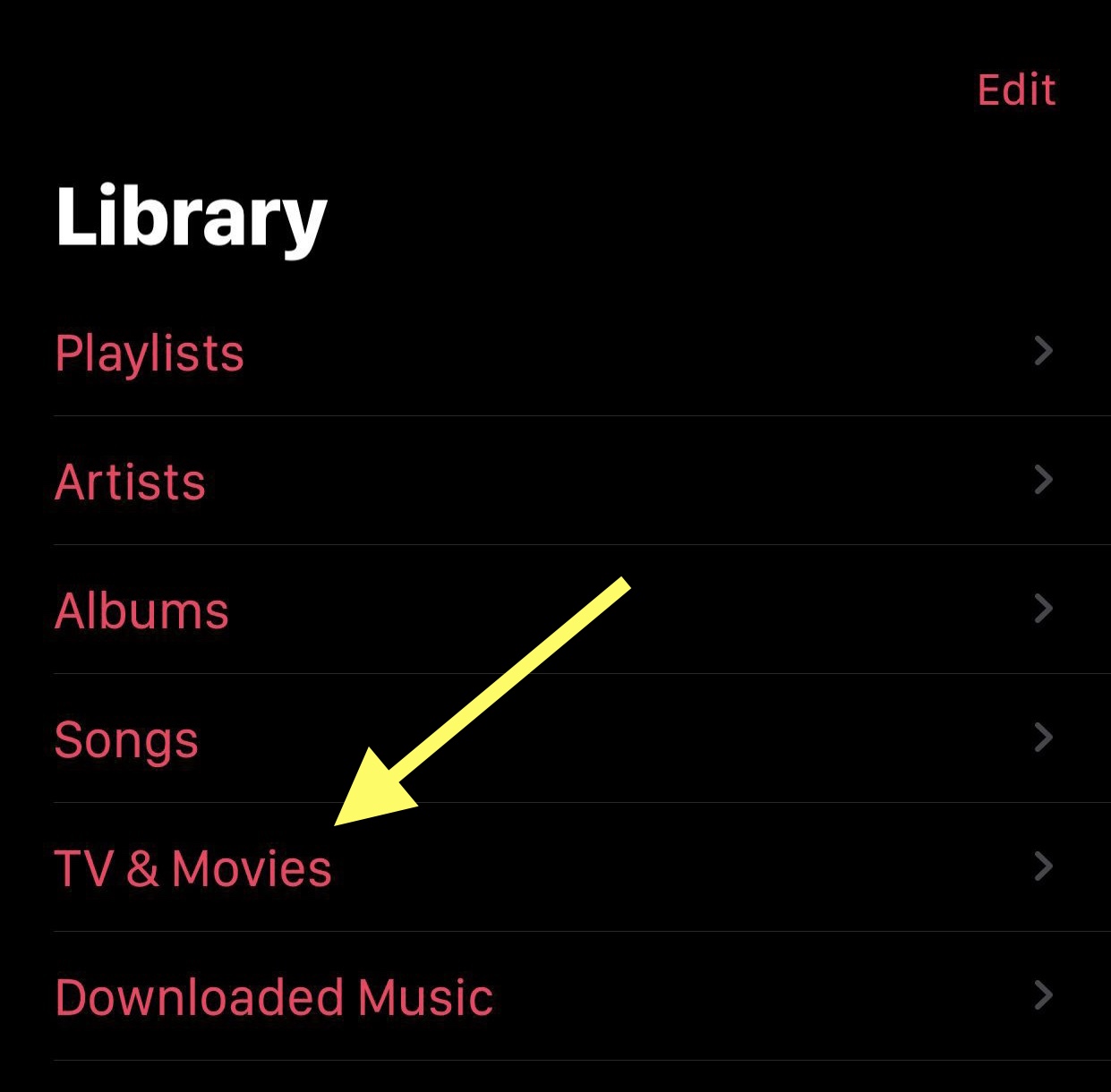 As noted by the developer in the ShowMeTV tweak depiction, this tweak unhides a previously-hidden “TV & Movies” section in the native Music app, allowing you to browse all previously purchased TV Shows and Movies from the comfort of your Music app. 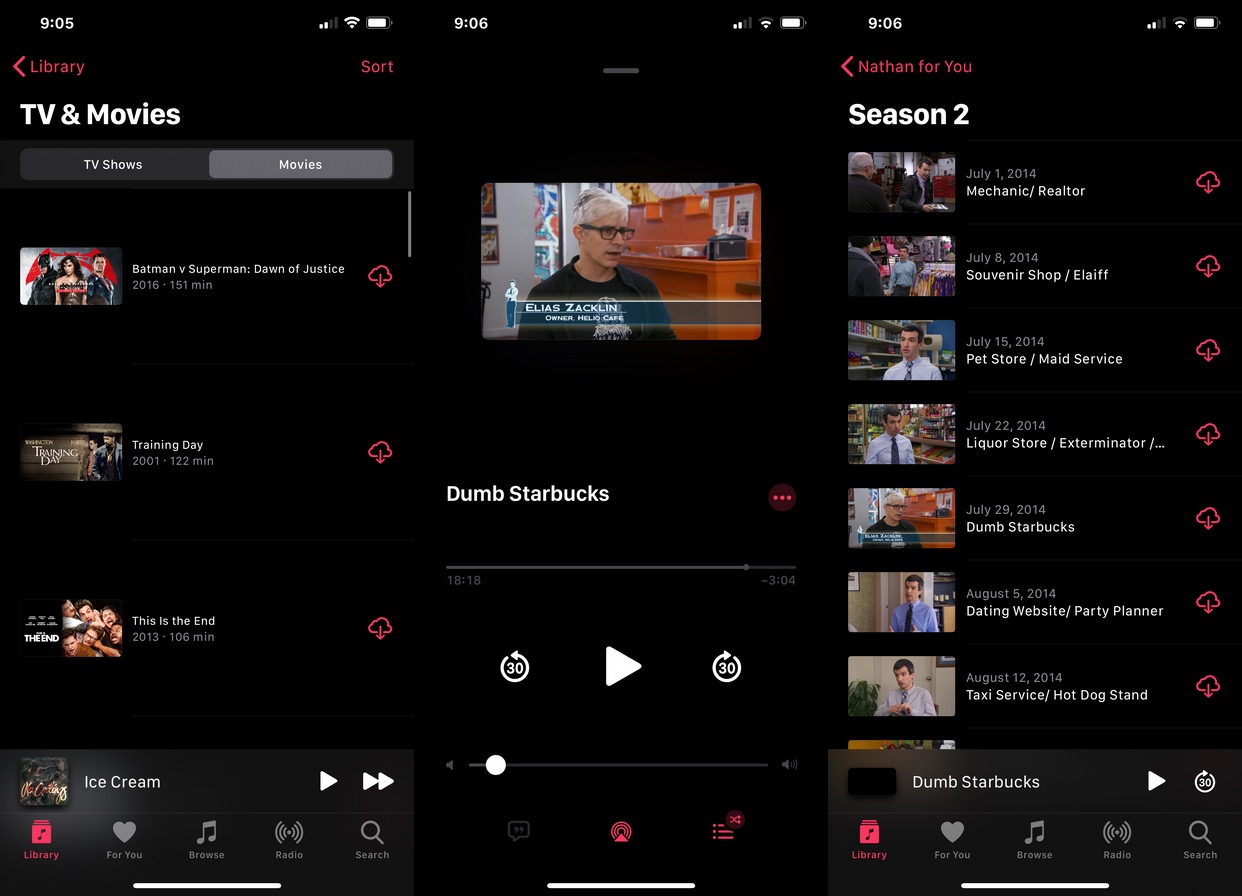 Another bonus: the developer says that Apple’s Music app offers a performance boost over the typical access method. This is especially noticeable in terms of content loading speed, which means you could enjoy a faster browsing experience than you would in the TV app whether you’re an Apple TV+ subscriber or not.

Those interested in giving the new ShowMeTV tweak a try can download it for free from the Packix repository via their preferred package manager. The tweak supports jailbroken iOS 12, 13, and 14 devices.

Do you enjoy accessing TV Show and Movie content from the Music app more so than the TV app? Be sure to let us know in the comments section down below.