The notification system on the iOS & iPadOS platforms hasn’t changed much in recent years. The stale interface is certainly due for an upgrade, and with iOS & iPadOS 15’s announcement just around the corner, there’s still no telling whether it will receive any changes in the next update.

Fortunately for jailbreakers, sitting around and waiting for Apple to change stuff like this isn’t the only option. That’s because Contacy is a newly released jailbreak tweak by iOS developer XCXiao that brings a popular iOS & iPadOS notification concept originally seen on Reddit to fruition.

In case you’re unfamiliar with the aforementioned concept, it’s essentially one that tries to give enhanced visibility to notifications received from messaging apps as opposed to notifications from other apps. An example would be seen in the before and after comparison below: 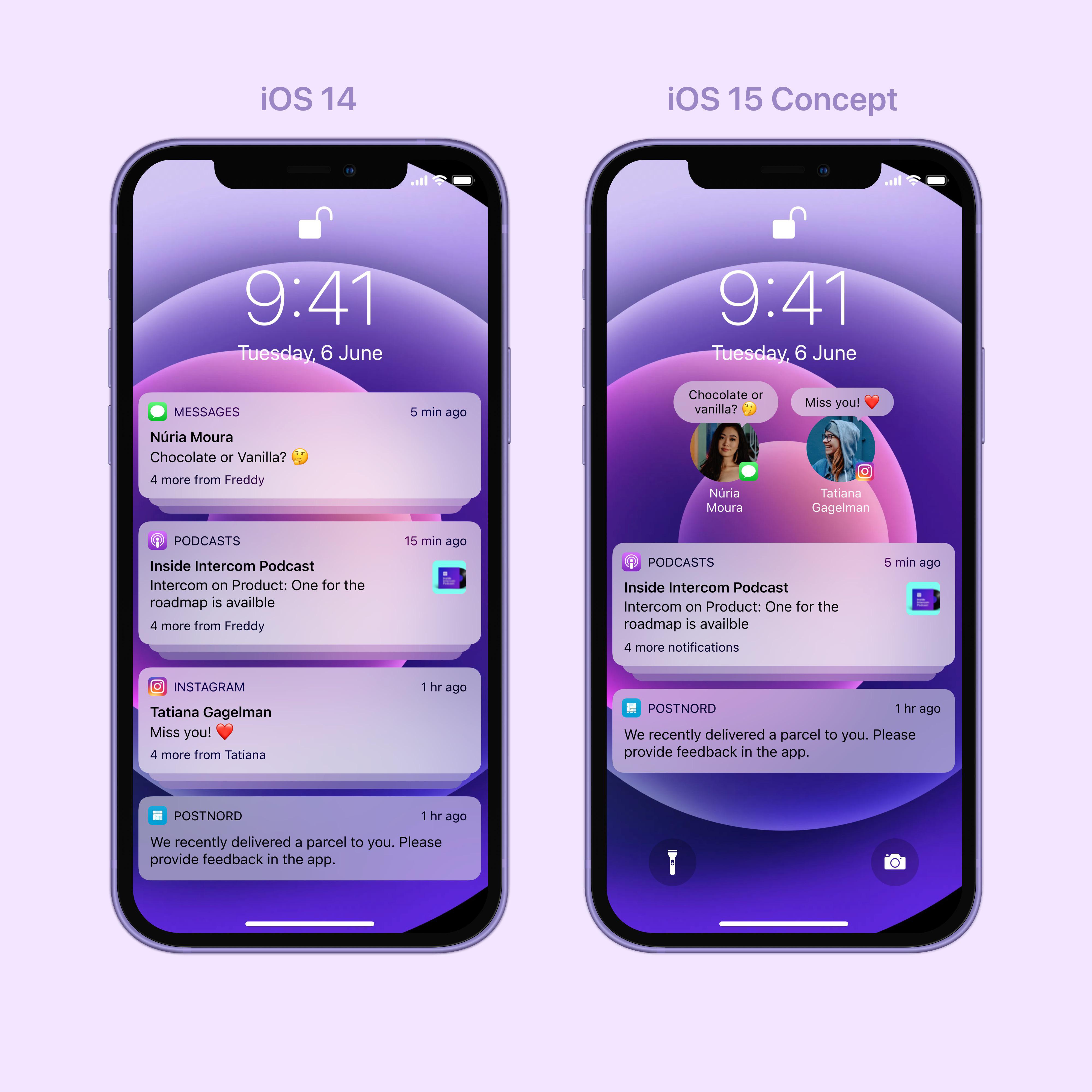 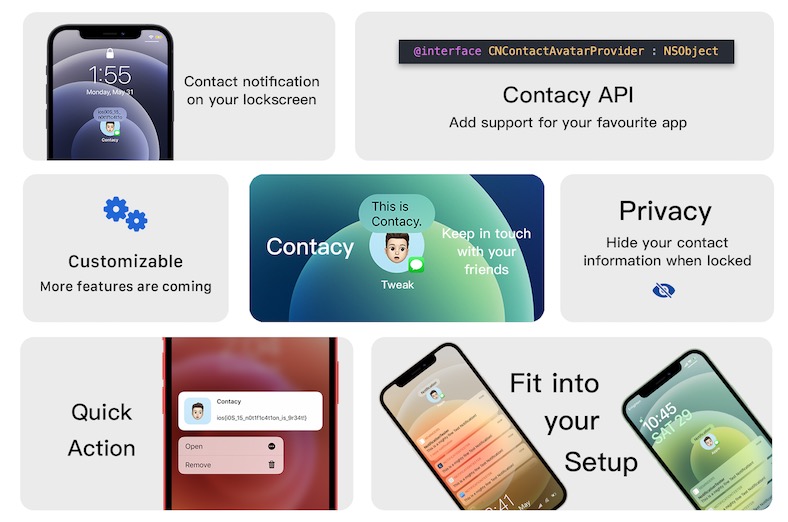 It’s worth noting that Contacy can hide contact information from the Lock Screen until the user authenticates themselves. Because of this, individuals will not be able to pick up your locked phone and view your private messaging data.

Contacy also supports Haptic Touch-based Quick Actions and flexible support for popular Lock Screen-adjusting jailbreak tweaks. The developer has also integrated an API of its own so that app developers can take advantage of it if they wish to. With that in mind, Contacy has the potential to fit into any workflow.

As you might come to expect, Contacy adds a dedicated preference pane to the Settings app where users can configure the tweak to their liking: 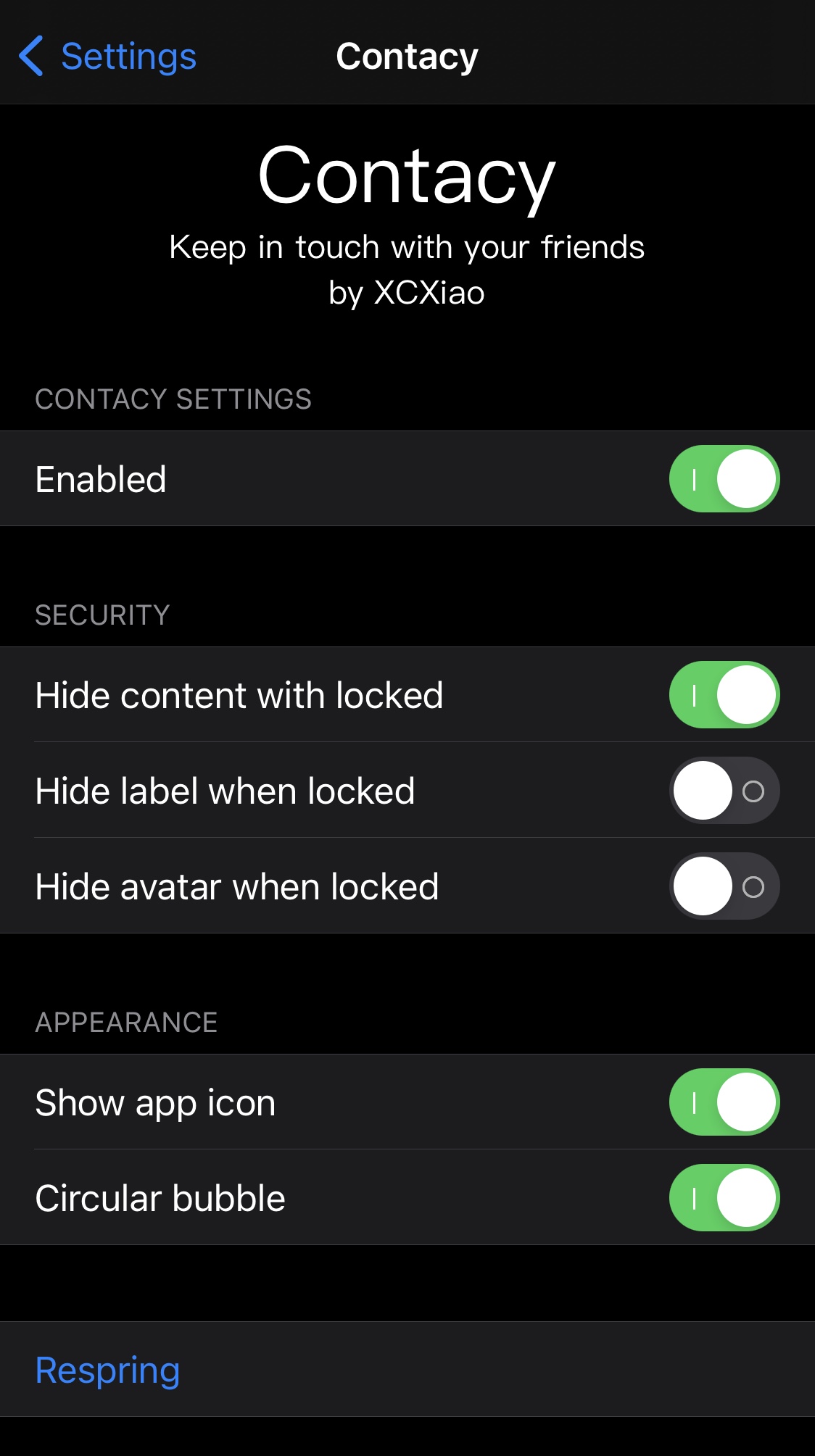 Those who might be interested in trying a new incoming notification aesthetic on their jailbroken iPhone can purchase the new Contacy tweak for $0.99 from the Packix repository via their favorite package manager. The tweak supports pwned installations of iOS 14.

Do you think Contacy offers an upgraded experience over the stock incoming notification interface? Discuss why or why not in the comments section down below.