The new iPad Pro lineup is here. Both the 11- and 12.9-inch iPad Pro offer some noteworthy changes over the models they replace, with the larger of the two picking up the all-new mini-LED display.

However, it turns out that Apple did some tweaking of the front-facing camera system to make sure that it really stands out, especially with the ultra-wide and the company’s new Center Stage feature. According to the folks over at Lux, who developed the mega-popular camera app Halide, Apple’s new front-facing camera system in the new iPad Pro lineup is basically a superpower.

Apple was more than willing to talk about Center Stage at its Spring Loaded event earlier this year, going over how the feature works and showing it off in action. However, the company didn’t really dive into the details, which is an interesting move considering there’s some noteworthy elements to talk about. That’s what Sebastiaan de With is looking over in the latest blog post over at Lux’s website. 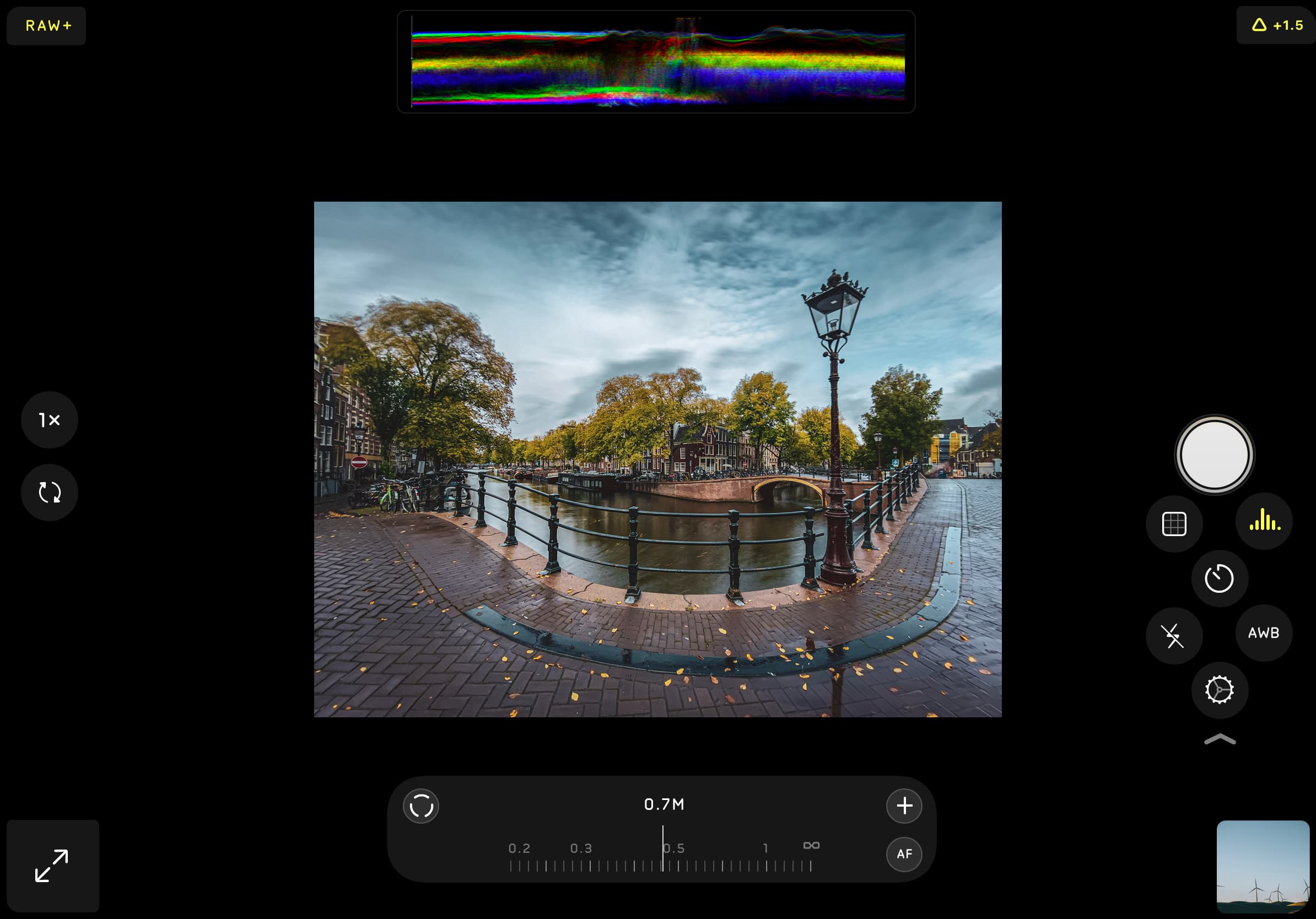 de With points out that the front-facing ultra-wide camera in the new iPad Pro lineup features more megapixels than the rear camera. Of course, that’s probably how it should be, because iPads are hopefully used for more video calling than real world photography. But, still, noteworthy.

Apple said it was introducing a new ultra-wide camera within the new iPad Pro lineup to handle the Center Stage feature. One with a 120-degree field of view. The expectation at the time was that Apple was introducing a separate camera, in addition to the non ultra-wide option. And, indeed, there’s an option to toggle between the “regular” camera and the ultra-wide option while using the front-facing camera. However, de With notes that this is just a trick of Apple’s software magic.

Apple is known for clever little lies, though. There is no second camera.

A real tell-tale was there all along. Ever notice that there is no hitch in zooming between the two cameras?

The M1 iPad Pro has those 12 megapixels packed into the front-facing camera system to enable a more seamless ‘dual camera system’: one that is entirely created in software. The camera is ultra-wide and only ultra-wide; thanks to software corrections and extra megapixels, the system can just crop that wide and detailed camera feed down to its old focal length.

Because of the way Apple handles this, it’s worth noting that the “regular” front-facing camera is now just at 6 megapixels, down from 7MP in the previous model. So, a slight step down in megapixel count from the previous model. Whether or not that’s a huge loss can only really be determined by the individual.

So, that superpower. de With explains:

Oh, right, the hidden superpower. I’m one of those people that got the nearly-thirteen inch iPad Pro, which is an absolute spaceship of a tablet. It certainly does not evoke thoughts of anything micro, but that’s precisely where its strength lies.

iPad basically comes with a microscope. That’s right: you can take some pretty incredible macro shots of things without any accessories. The iPhone 12 Pro (or any iPhone, really) has a different lens design and only focuses to about 8 cm (that’s over 3 inches) away from the camera lens. iPad Pro easily focuses on things much closer to its sensor.

You can check out an example just below. 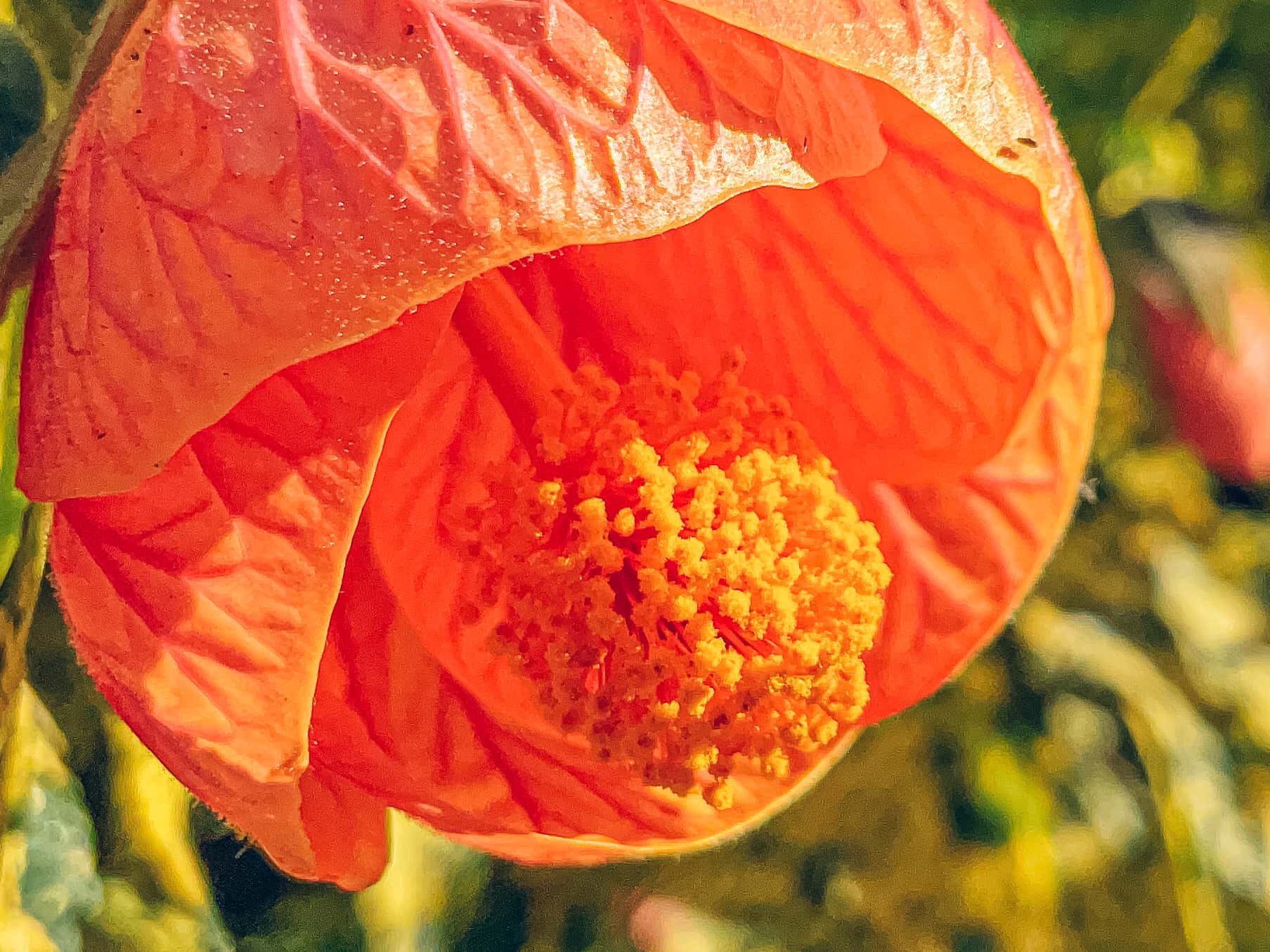 Using a manual focus option to get in there for macro photography is your best bet, if that’s something you want to try out with your 2021 iPad Pro. And of course, Lux did just launch Halide, its popular camera app, for the iPad.