Ahead of the grand opening tomorrow, Friday 27, at 10am local time, Apple has invited selected Italian journalists for a preview of its brand-new retail store located on Rome’s Via del Corso. 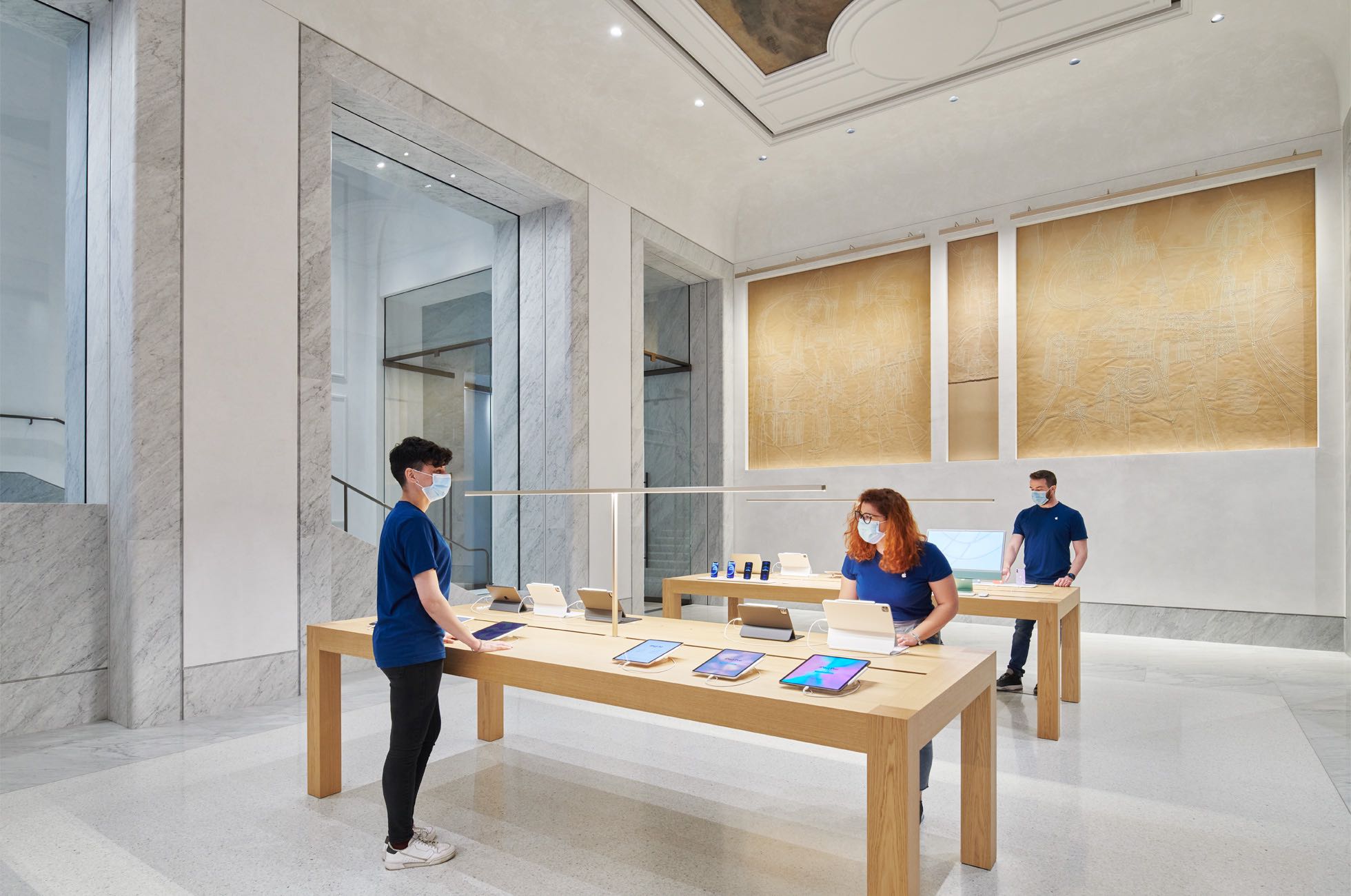 Situated between Piazza di San Silvestro and via del Corso and bordered by via Delle Convertite and via di San Claudio in the Colonna district, the new store is located within the Palazzo Marignoli. The historic building was constructed and built between 1878 and 1883 by the architect Salvatore Bianchi for senator Marquis Filippo Marignoli.

Apple has renovated the entire place to preserve the breathtaking Palazzo Marignoli. The company says this is one of its “most significant restoration projects.” The retail store features large windows to let natural light stream into the exquisitely renovated interior.

The store’s interior preserves historic details such as a monumental staircase dating back to 1888 along with the original detailing of locally sourced Carrara marble. We’ve embedded Apple’s promotional image showing both the building’s interior and exterior, seen below. 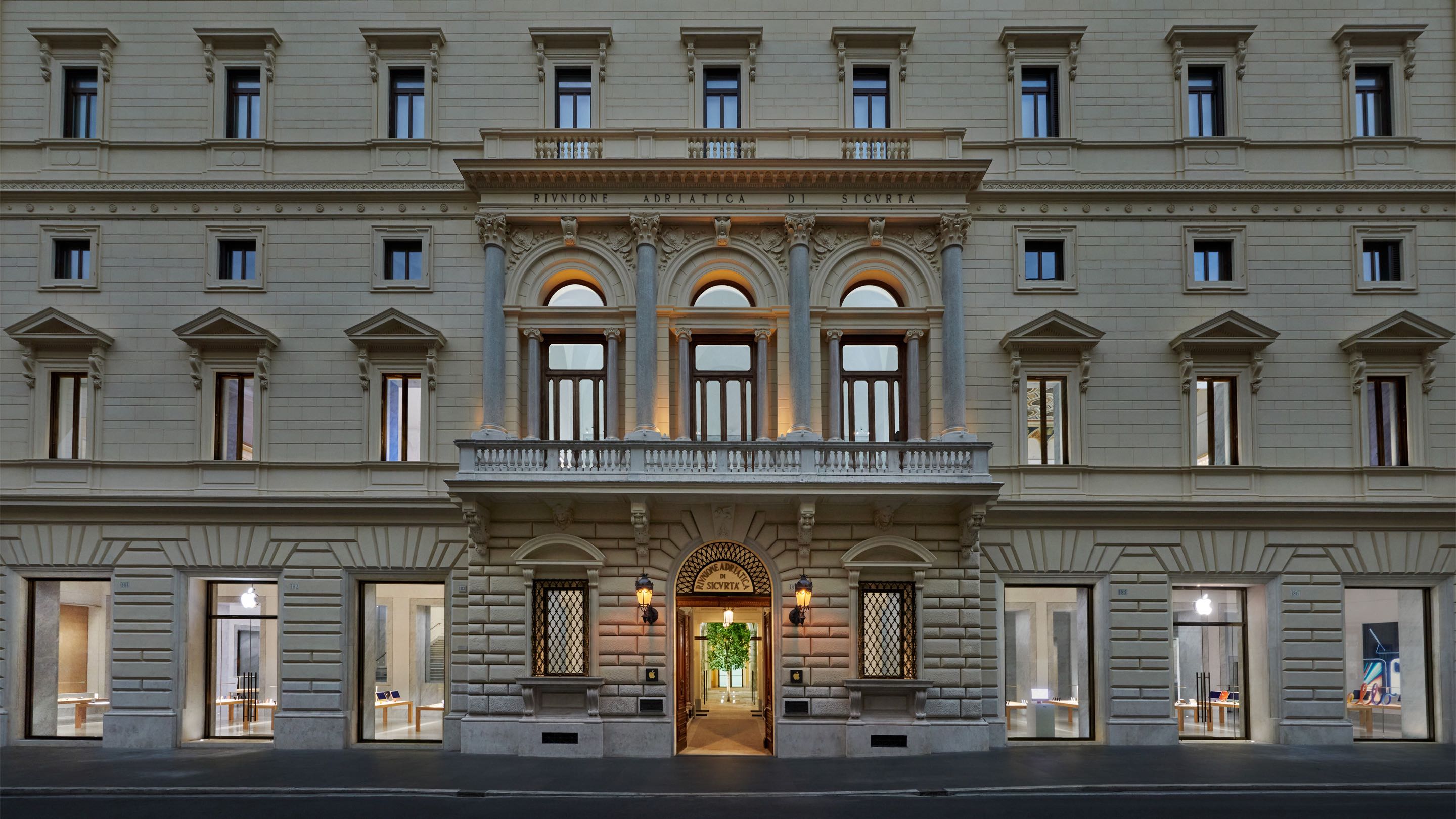 And what follows ahead is an archive photograph of the historic building’s interior. 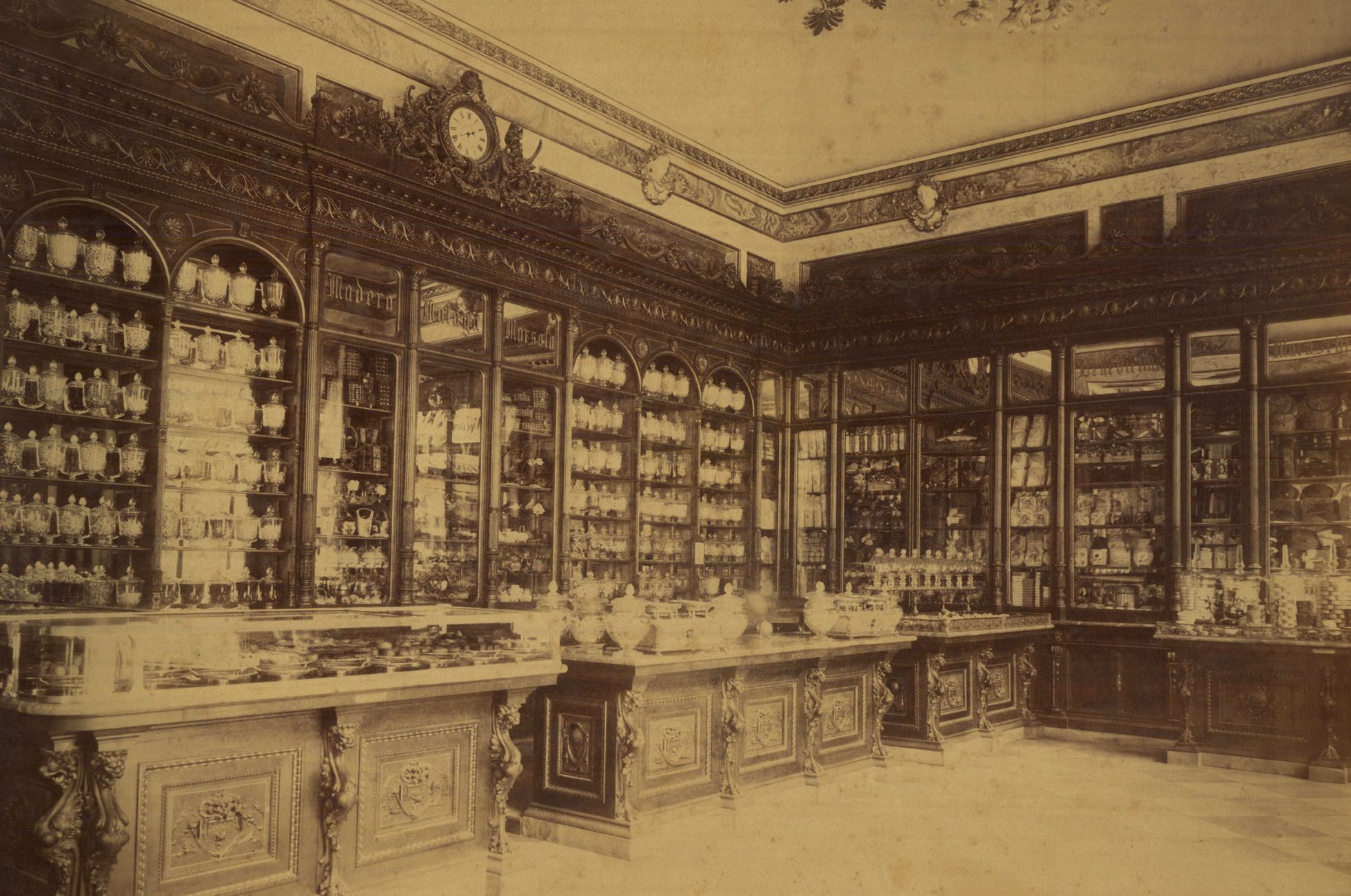 In paying homage to Rome’s rich history of art and culture, the store displays a few pieces of carefully restored art like graffiti panels created by Italian painter Afro Basaldella in 1950. 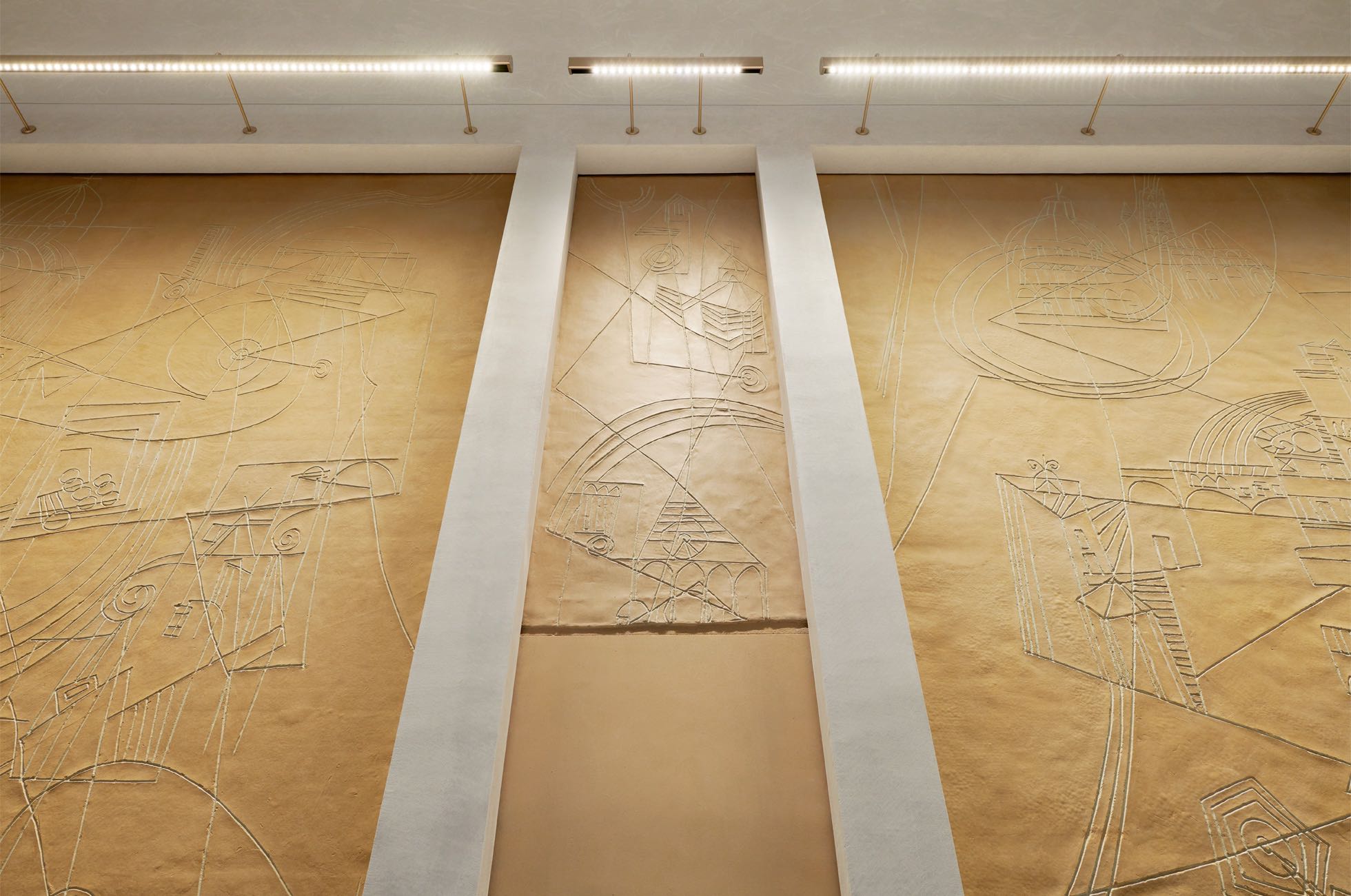 This is the seventeenth Apple store to open in Italy.

Introducing Today at Apple Made in Rome

Apple Via del Corso features Today at Apple Made in Rome, the company’s new initiative realized in partnership with 40+ local artists. It offers curated sessions that are available across the fields of music, art and design, content creation, video and more.

The new store will open with the same health and safety procedures that are in place across all Apple retail locations, reads the announcement published in the Apple Newsroom.

For further information about the store, visit the Apple website.