Snapchat still remains one of the most popular apps out there, and the chief executive officer of the company at large, Snap, says the company doesn’t mind paying Apple’s App Store commission rate.

You’re probably aware that Epic Games has taken Apple to task for the App Store policy, with an ongoing antitrust trial that could very well change the App Store in a big way by the time it ends. Until then, though, the App Store rules remain as they are, which sees Apple taking up to 30 percent for some app purchases made from the digital storefront.

But at least one company doesn’t mind Apple’s tax. As reported today by CNBC, Evan Spiegel, the CEO of Snap, is “happy” to pay Apple’s 30% commission rate from the App Store. Spiegel says that if it weren’t for the iPhone, and the platform that Apple has built, it’s likely that Snapchat, and Snap, wouldn’t exist at all. 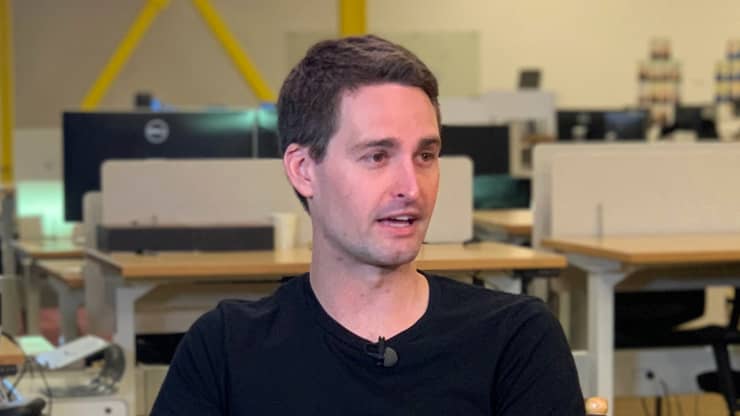 Spiegel says that, with all of that in mind, it’s not like Snap has much of a choice in the matter. However, he adds that Apple offers up “amazing” technology that Snap can take advantage of in one way or another, so it’s a worthwhile exchange.

We really feel like Snapchat wouldn’t exist without the iPhone and without the amazing platform that Apple has created. In that sense, I’m not sure we have a choice about paying the 30% fee, and of course, we’re happy to do it in exchange for all of the amazing technology that they provide to us in terms of the software but also in terms of their hardware advancements.

The aforementioned Epic Games vs. Apple antitrust legal trial is winding down this week. These comments from Snap’s CEO might help balance the generally negative feedback Apple has been receiving regarding the App Store, its fees, and the associated policies as of late. Or maybe not.

Still, someone at Apple is probably happy to see some company out there, especially one the size of Snap, is happy to find a positive relationship with Apple and its fees.