Google Photos is rolling out a cool new feature that uses artificial intelligence (AI) and machine learning (ML) to animate a virtual camera for a smooth, nicely done panning effect. 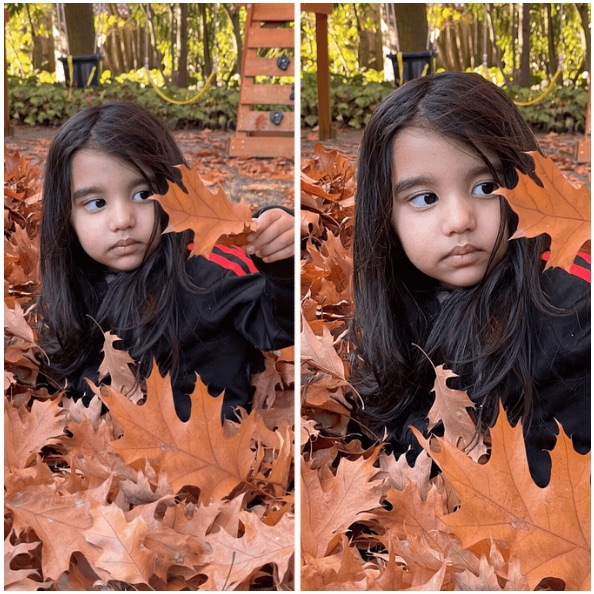 With Cinematic photos, users can relive the moment in a more realistic way “so you feel like you’re transported back to that moment,” says an announcement on the Google website.

→ How to create a movie with pictures in Google Photos

The algorithm uses depth data to create a 3D parallax effect with a virtual camera panning across similar to the Ken Burns effect in the movies. The smart algorithm can also predict an image’s depth even if the source material lacks depth information captured from the camera.

These Cinematic photos are launching in Google Photos for iOS and Android.

When you’re trying to get the perfect photo, you usually take the same shot a few times. @GooglePhotos will use machine learning to fill in the gaps between two similar photos and create a vivid, moving image. 🎞️ These Cinematic moments will be available across Android & iOS. pic.twitter.com/c2BekFVhaB

The app automatically creates Cinematic moments and you can find them in the highlights at the top of the photo grid. You can share a Cinematic photo with friends and family as a video.

The Cinematic photos feature is a staggered rollout so not all customers will get it at once.

If you don’t see any Cinematic photos in the recent highlights section of the Google Photos app for the iPhone and iPad, then be sure to check back a few days or weeks later.