The iOS 14.5 update that launched almost a month ago fixed an annoying bug impacting iOS 14.0-14.4.2 devices in which when an iPhone connected to CarPlay, any paired Apple Watches would inconveniently stop notifying the user about incoming phone calls.

Given that the issue was fixed, we can assume this behavior wasn’t intended on Apple’s part. The unfortunate tidbit is that most jailbreakers aren’t using iOS 14.5 or later because newer devices are only jailbreakable up to and including iOS 14.3, which leaves those users to fend with the bug… at least until today, that is.

AppleWatchCallNotificationFix is a new and free jailbreak tweak by iOS developer P2KDev that moves to address the issue discussed above, and it does so without affecting your ability to jailbreak in any way. 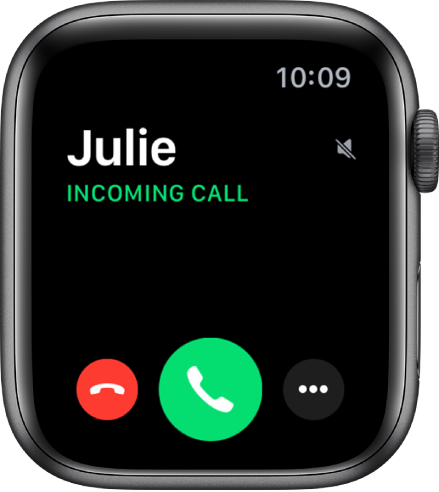 If you’ve ever experienced this annoying issue, then the AppleWatchCallNotificationFix tweak might be worth checking out. It’s available for free from the Packix repository via any package manager and supports all jailbroken iOS 14.0-14.4.2 devices. Remember, however, that jailbroken iOS 14.5 and later devices won’t require this patch, as it was already fixed by Apple.

For those interested, the developer has open sourced the AppleWatchCallNotificationFix tweak on GitHub.

Do you have a need for the AppleWatchCallNotificationFix tweak, or do you drive a non-CarPlay vehicle like me? Let us know in the comments section down below.