Apple finally introduced its item tracking accessory, AirTag, back in April. Now Nomad is getting into the game, introducing a pair of new case options for the small device.

Today, Nomad is introducing two new case options for the AirTag. The company says they wanted to address a couple of different options: making the tracking device waterproof and offering an option for pets. That’s where the new Rugged AirTag Keychain and Rugged Pet ID Tag come in.

The two new options share some similarities. First and foremost, they are both constructed from a TPU-overmolded polycarbonate shell. This will make the case super protective for daily use — especially for when you attach the tracking device to your pet. 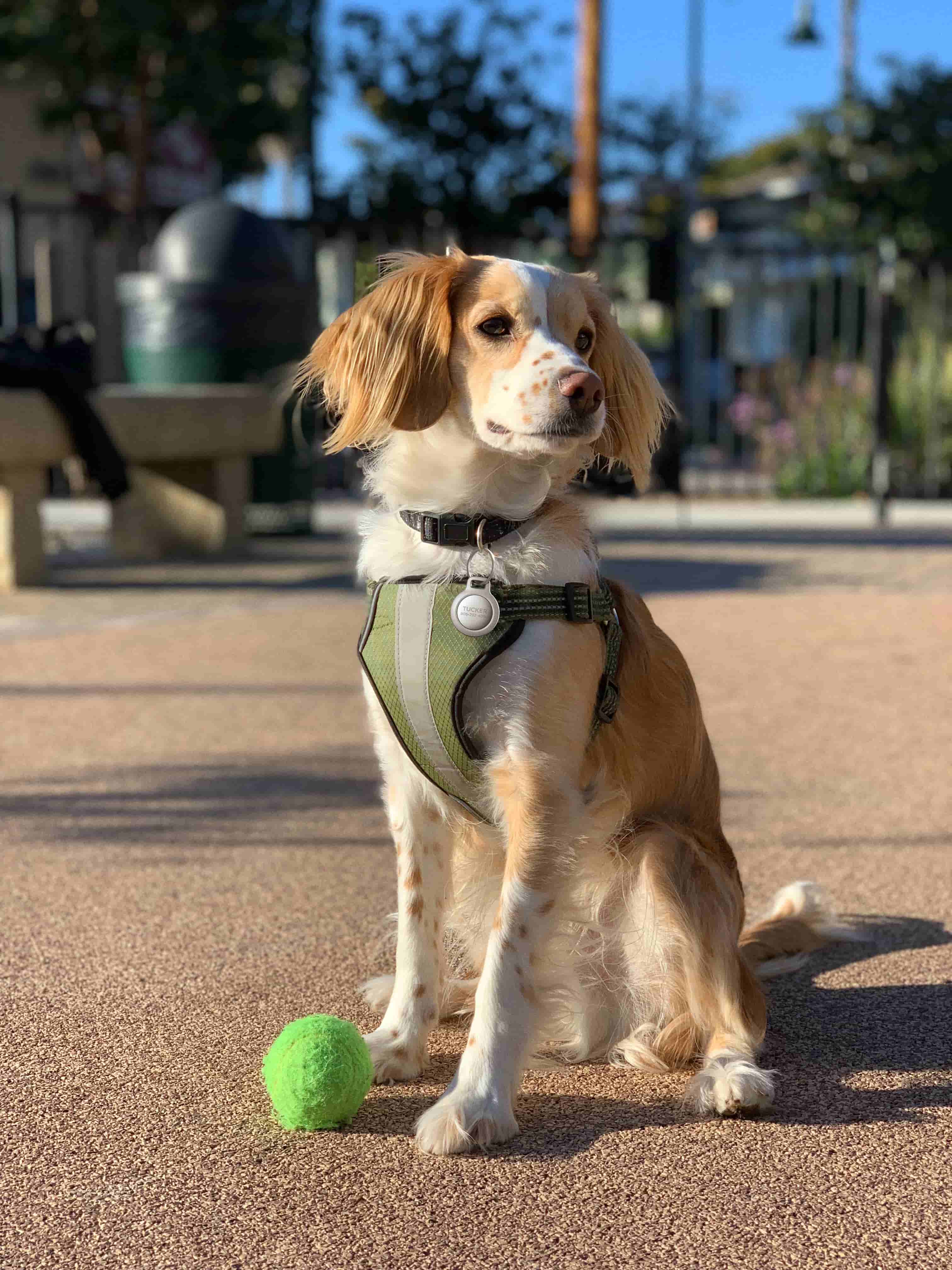 There are two enclosure options, one with a speaker-hole back and another that has an IP67-rated waterproof back. There is also an optional feature, adding a customizable metal cover. Nomad is also offering custom text engraving on a stainless steel insert.

Nomad’s new Rugged AirTag Keychain and Rugged Pet ID Tag are launching today, May 11. They are available in black or white, priced at $39.95. However, Nomad is offering up a pre-sale price of just $29.95 for a limited time. You’ll need to wait a bit to actually get your new accessory for the AirTag, though. Nomad says they both start shipping in mid-August of this year. 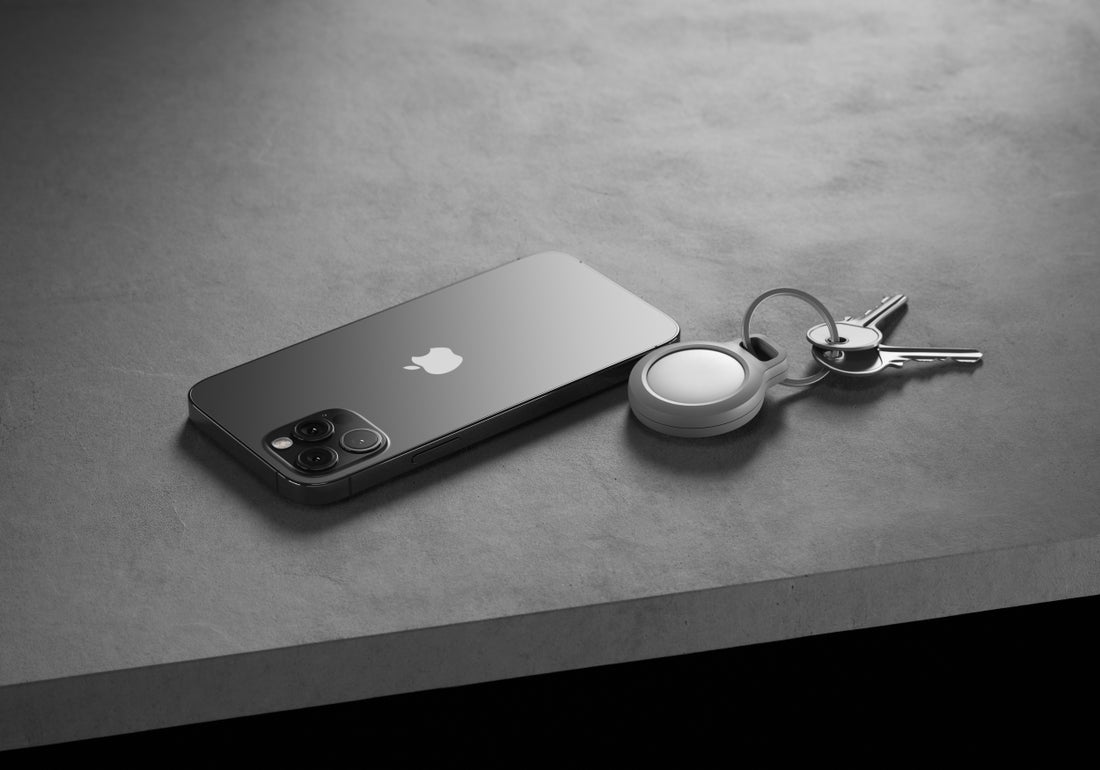 Now, it’s worth noting that Apple has said that using AirTag to track a pet isn’t ideal. The reason? Making sure that if a pet does get away from the family, one has to hope they stay within range of another device in the Find My network. Apple’s Kaiann Drance had this to say:

As for strapping an AirTag to a pet, Drance says, ‘If people do that, they just have to make sure that their moving pet gets into range of a device in the Find My network’ so its location can be tracked.

Still, an AirTag on a pet collar doesn’t seem like a bad idea at all.