Apple Maps vehicles have been spotted photographing the streets of Hong Kong, indicating that’s where the iPhone maker could expand its Google Street View-like Look Around feature. 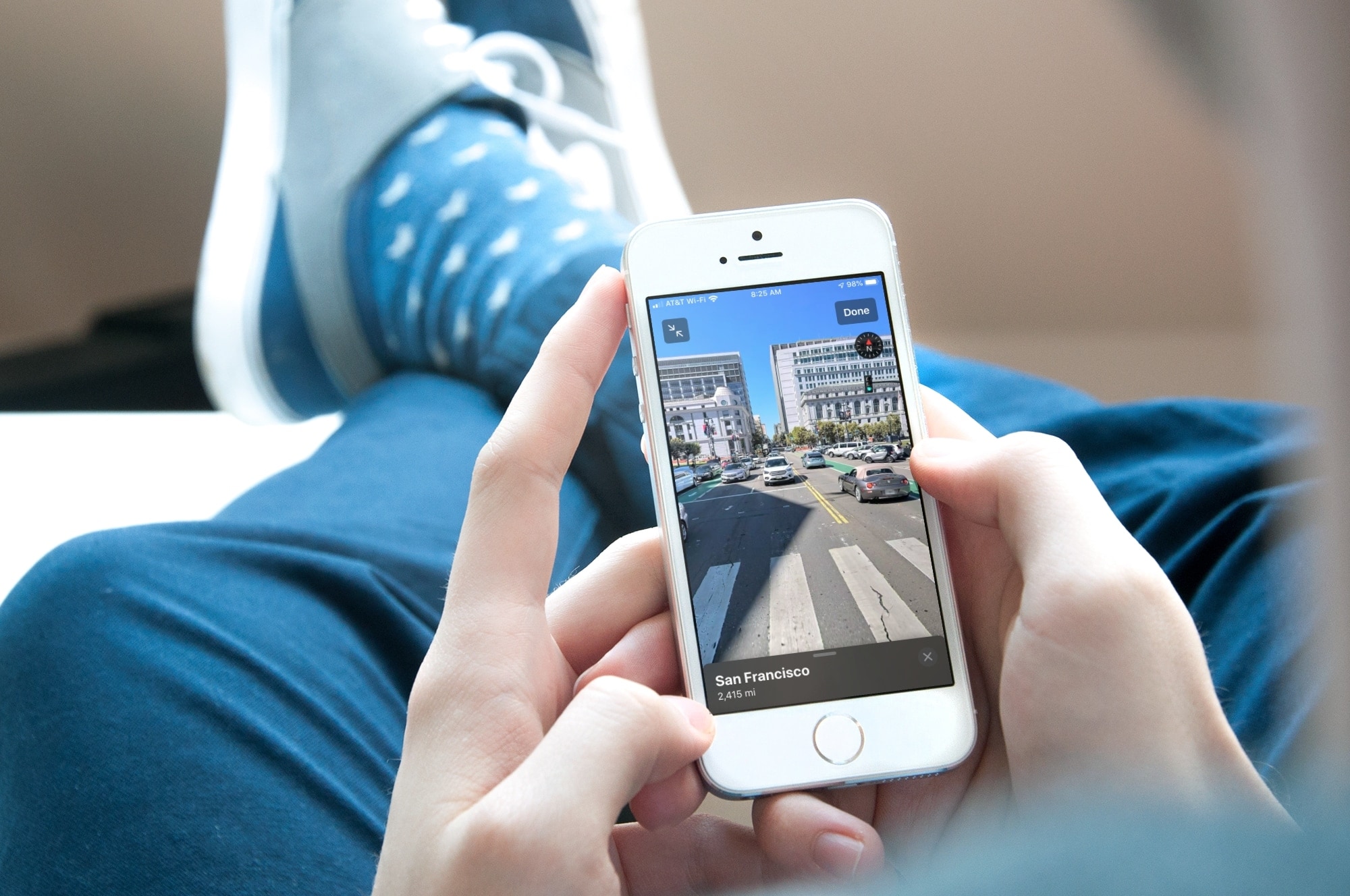 Apple is surveying the streets of Hong Kong

Apple’s imaging vehicles that gather street-level photography and other data for the company’s mapping feature have been spotted driving around Hong Kong on May 10, 2021.

A story published in the South China Morning Post explicitly states that Apple is photographing Hong Kong for Apple Maps’ Look Around feature. The newspaper adds that the Cuperitno company is gathering data according to the same privacy principles as in the US and elsewhere, which includes blurring the faces and car number plates.

More on that can be read in a PDF document on the Apple website.

According to Apple’s webpage listing the schedules and locations where its vehicles will be photographing specific cities, Hong Kong is scheduled to be surveyed from May to July 2021. It’s unclear whether the Hong Kong expansion for the Look Around feature will be announced as part of an iOS 15 release this fall or at the WWDC21 next month.

According to the iOS and iPadOS Feature Availability support document on Apple’s website, the Look Around feature is currently available for 28 cities in the US, Canada, Japan and UK.