Tom Hanks has already starred in a major film for Apple TV+, the World War II thriller Greyhound, and now he’s heading back to the streaming service. So to speak.

Confirmed by Deadline today, Tom Hanks is going to star in a science-fiction film called Finch, which Apple Original Films nailed down after a busy auction over the weekend. The film was previously known as Bios, and Universal was originally set to release the film. The report says that a theatrical run is a possibility, but the film will definitely launch on Apple TV+ at some point later this year.

Miguel Sapochnik (Game of Thrones) is set to direct the upcoming movie. Ivor Powell and Craig Luck are penning the script. Robert Zemeckis is an executive producer on the project. 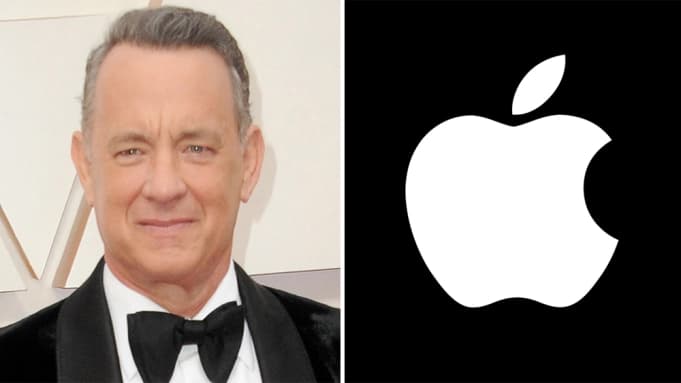 Here’s the plot, per the original report:

In Finch, a man, a robot and a dog form an unlikely family, as the man tries to ensure his beloved canine companion will be cared for after he’s gone. Hanks stars as Finch, a robotics engineer and one of the few survivors of a cataclysmic solar event that has left the world a wasteland. Finch, who has been living in an underground bunker for a decade, has built a world of his own that he shares with his dog, Goodyear.

While the dog will probably steal the show, there’s another member of the team: a robot. According to the report, Finch creates a robot who will be played by Caleb Landry Jones (Get Out), with the primary task of watching over the pup. But Finch decides to embark on a trip outside of the bunker, and they’ll navigate a “desolate American West”, where “Finch strives to show his creation the joy and wonder of what it means to be alive”.

No release date yet. As soon as we know more about Finch, we’ll be sure to pass it along.