With the arrival of iOS 14 last year, Apple added cycling directions directly into the Maps app. This new feature adds a lot of useful information for cyclists, but it’s only supported in certain areas. The good news is that availability is expanding quite a bit today.

Apple has updated its official feature availability page to reflect these new additions, too. 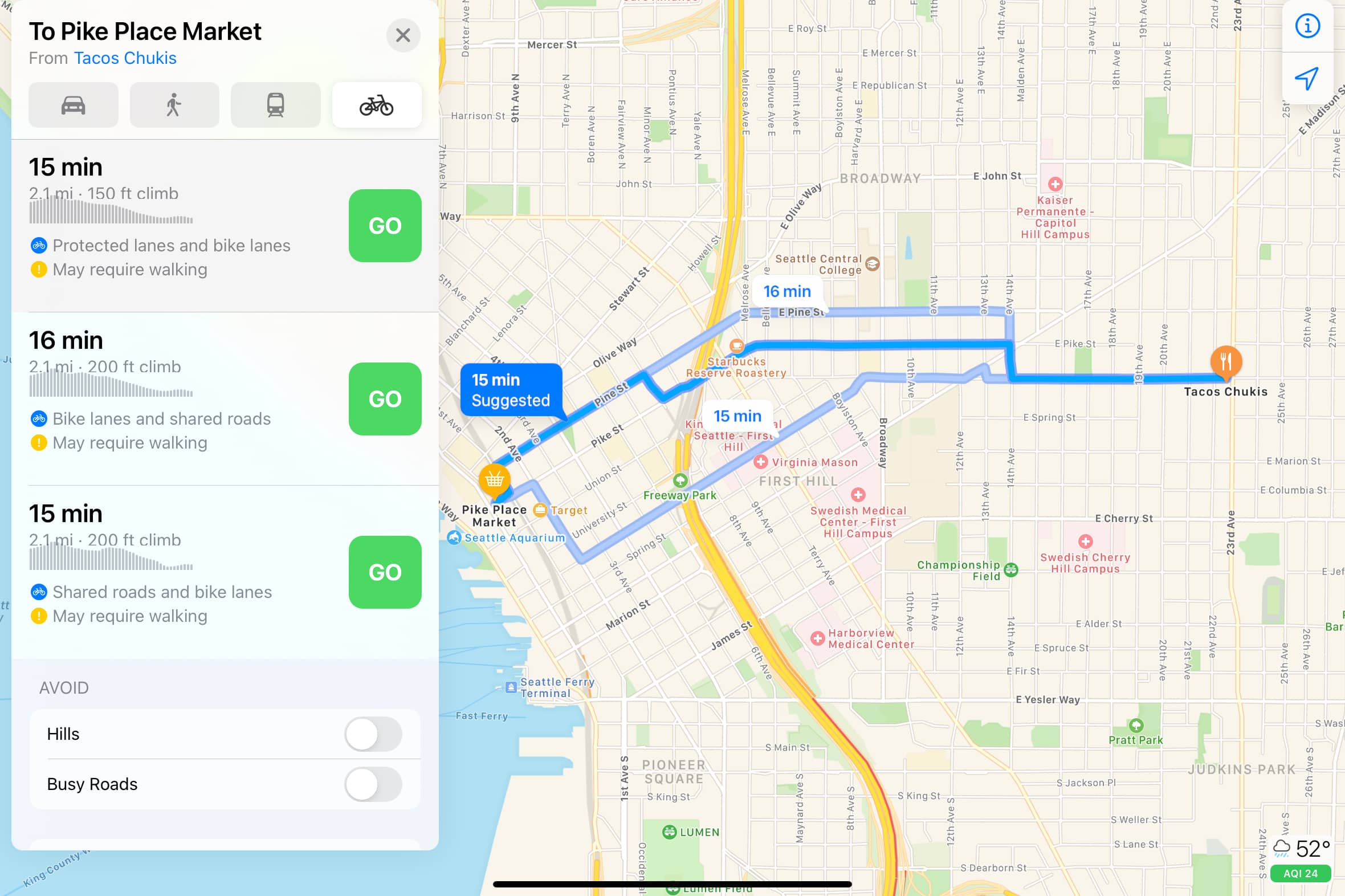 Resource: Apple Maps cycling directions: how to get directions when riding a bike

If you’ve used the cycling feature within Apple Maps, how do you like it?