Before the end of 2020 we heard about a new limited series called The Last Days of Ptolemy Grey heading to Apple TV+. Now, months later, the cast continues to fill out.

When the upcoming limited series was first announced, it was confirmed that Samuel L. Jackson (Snakes on a Plane) would be leading the show. The series is based on the novel of the same name, written by Walter Mosley, which was published back in 2010. At the time, other than Jackson, there wasn’t any other casting news to share.

However, Deadline is reporting today that five new actors have been cast in the limited series. 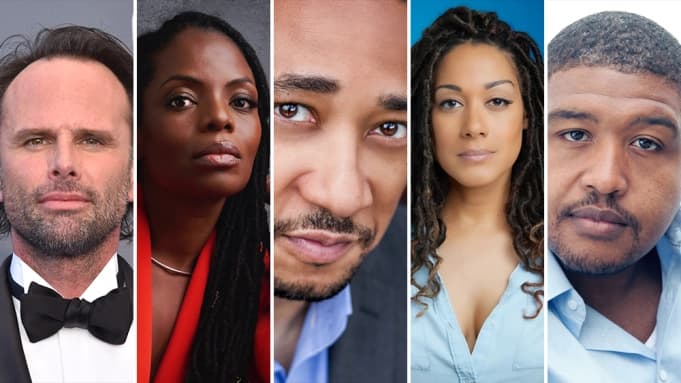 Here are the new additions, pictured above:

As far as the story itself, it will see Jackson starring in the lead as Ptolemy Grey, a “91 year old man forgotten by his family, by his friends, by even himself”. The original author, Mosley, is returning to pen the script as well, and will be an executive producer on the project.

The description of the story goes on:

On the brink of sinking even deeper into a lonely dementia, Ptolemy experiences a seismic shift when he’s given the tremendous opportunity to briefly regain his memories, and uses this precious and fleeting lucidity to solve his nephew’s death and come to terms with his past.

This one’s still in the early stages, so we might not hear more about it for quite some time. However, as soon as we do, including a trailer, we’ll be sure to pass it along.