This is isn’t the first time that Samuel L. Jackson (Pulp Fiction) has worked on a project under the Apple TV+ banner, and it probably won’t be the last. But this time around, it’s a brand new limited series rather than a movie.

According to Variety, Jackson is set to star in a new upcoming limited series for Apple TV+ called The Last Days of Ptolemy Grey. The upcoming show will be based on the novel of the same name, which was written by Walter Mosley and first published in 2010.

The limited series will be only six episodes, with Mosley set to adapt the screenplay based on his book. Jackson will be taking the leading role as Ptolemy Grey, a “91 year old man forgotten by his family, by his friends, by even himself”. The original report goes on to describe the novel (and the premise of the upcoming limited series) as such:

On the brink of sinking even deeper into a lonely dementia, Ptolemy experiences a seismic shift when he’s given the tremendous opportunity to briefly regain his memories, and uses this precious and fleeting lucidity to solve his nephew’s death and come to terms with his past. 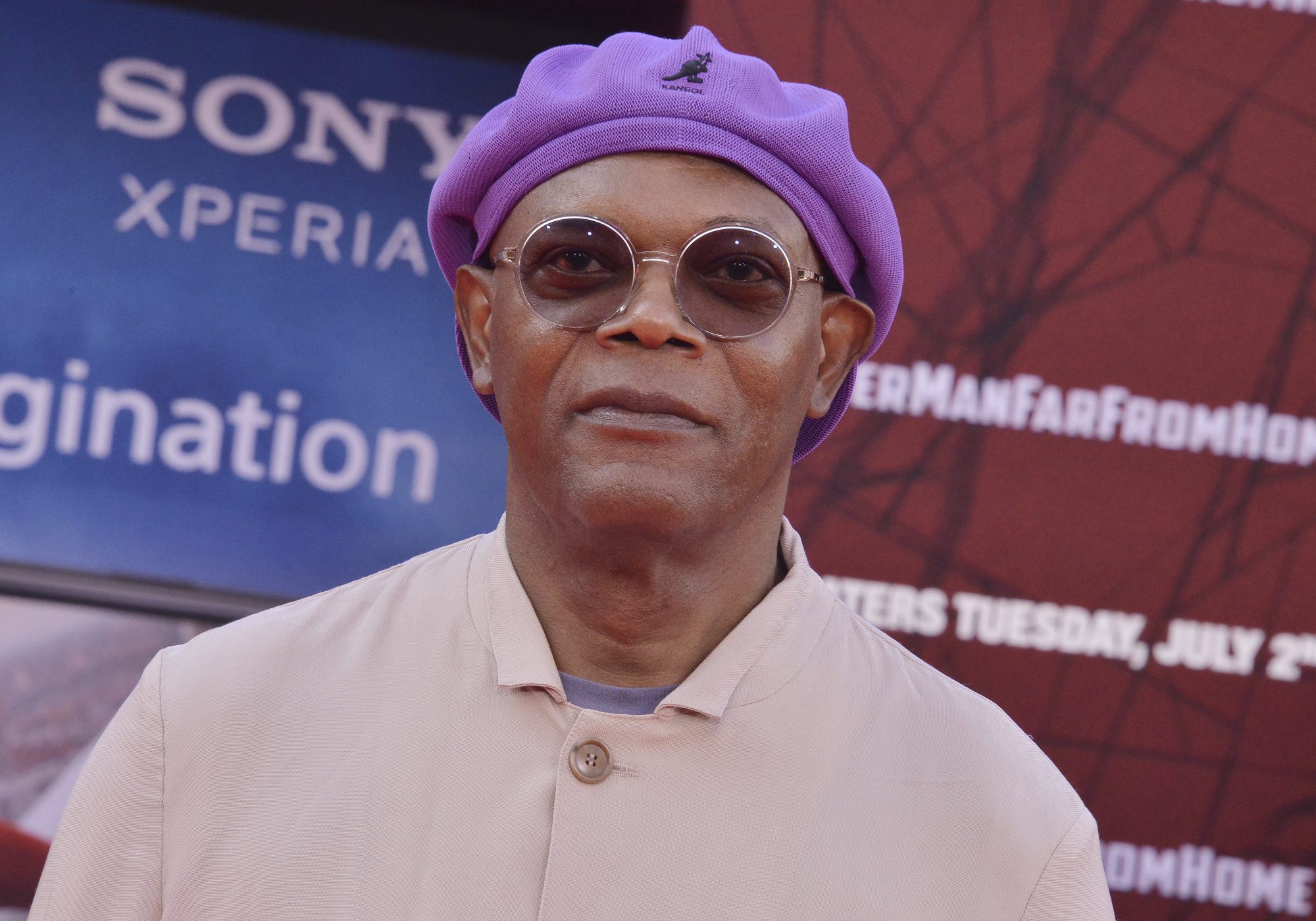 Mosley and Jackson will also be serving as executive producers on the project. David Levine and Eli Selden from Anonymous Content and Diane Houslin are also producing. Apple Studios is the primary production company behind the upcoming limited series.

No word on any other details, including a release date. This one sounds like it’s just getting off the ground, though, so we may be waiting quite a while before we hear anything more.

Still, it sounds interesting. Especially with Jackson set to star. Are you looking forward to this one?