Facebook is putting a bigger focus on audio these days. Earlier this month, the company confirmed a variety of new elements coming to its official app sometime in the future, including a feature aimed at taking on the mega-popular Clubhouse. And podcasts are part of the upgrade, too.

According to The Verge, Facebook confirmed today that it is indeed working on an in-app podcast player for its social network. Facebook alluded to this earlier this month in a blog post detailing its future plans. With today’s confirmation, the original report says that podcasters will have the ability to distribute their shows directly through their official Facebook page.

Podcasters will need to opt into the feature once it goes live. Interestingly, this appears to be a separate element to what Facebook and Spotify are working on, even if Spotify is leaning into podcasts in its own right. 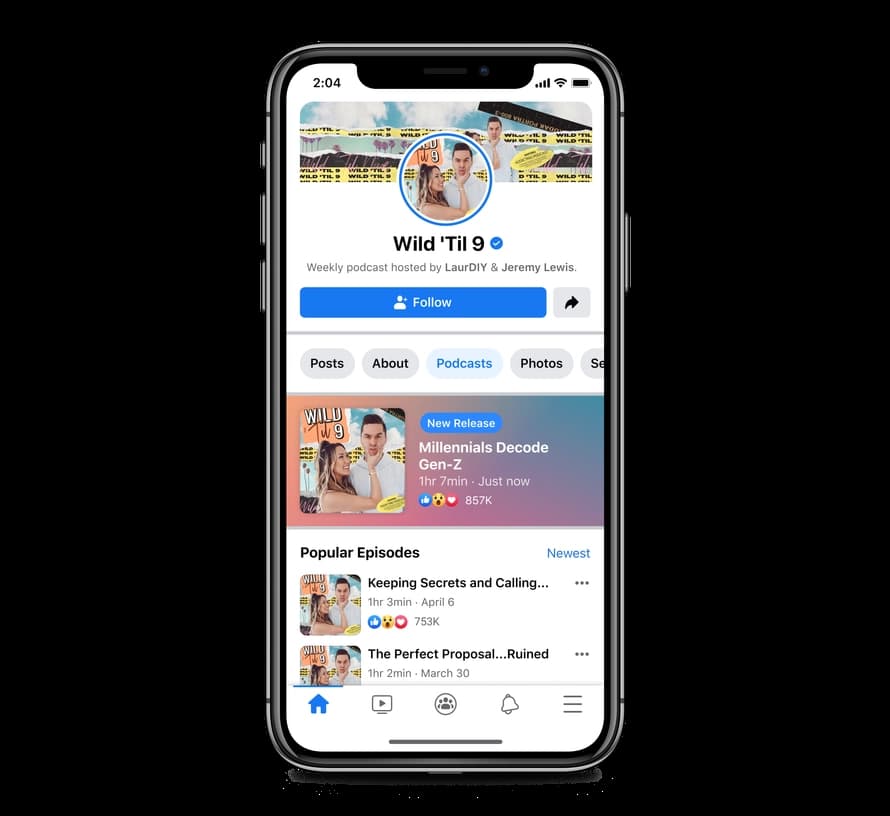 While we’re big believers in the power of short-form audio, we also know that some stories and conversations deserve more airtime. More than 170 million people are already connected to hundreds of thousands of podcast pages on Facebook, and more than 35 million people are members of fan groups around podcasts — but until now, you had to leave the Facebook app to listen to these episodes. Within the next few months, you’ll be able to listen to podcasts directly on the Facebook app — both while using the app or when the app is backgrounded. And because it’s still hard to discover podcasts you like, we will help you easily find new podcasts and episodes based on your interests, comment on them and recommend them to your friends. And podcast creators will be able to reach and connect with new listeners — all directly within the Facebook app.

Facebook moving into podcasts in such a way makes sense. Podcasts are primarily an ad-based venture, and Facebook relies on ads (and personal information) to keep on running. Whether or not Facebook plans on giving any of that revenue back to creators remains to be seen. Facebook could implement a paywall at some point, too.

Plus, this was just a matter of time, as Apple, Google, Amazon, Spotify, and just about every other major company has a foot in that market already.