Support has been in the works for a bit of time now, but for folks who live in San Francisco, use the area’s public transportation, and want to use Apple Pay to hop on a ride, the wait is finally over.

Confirmed today, Apple Pay with Express Transit is now officially supported by the Clipper card. This card is used for public transit fare for the majority of options in the area. That means folks can add their Clipper card to the Wallet app and use Apple Pay to pay for fares on the area’s ferries, trains, and buses. 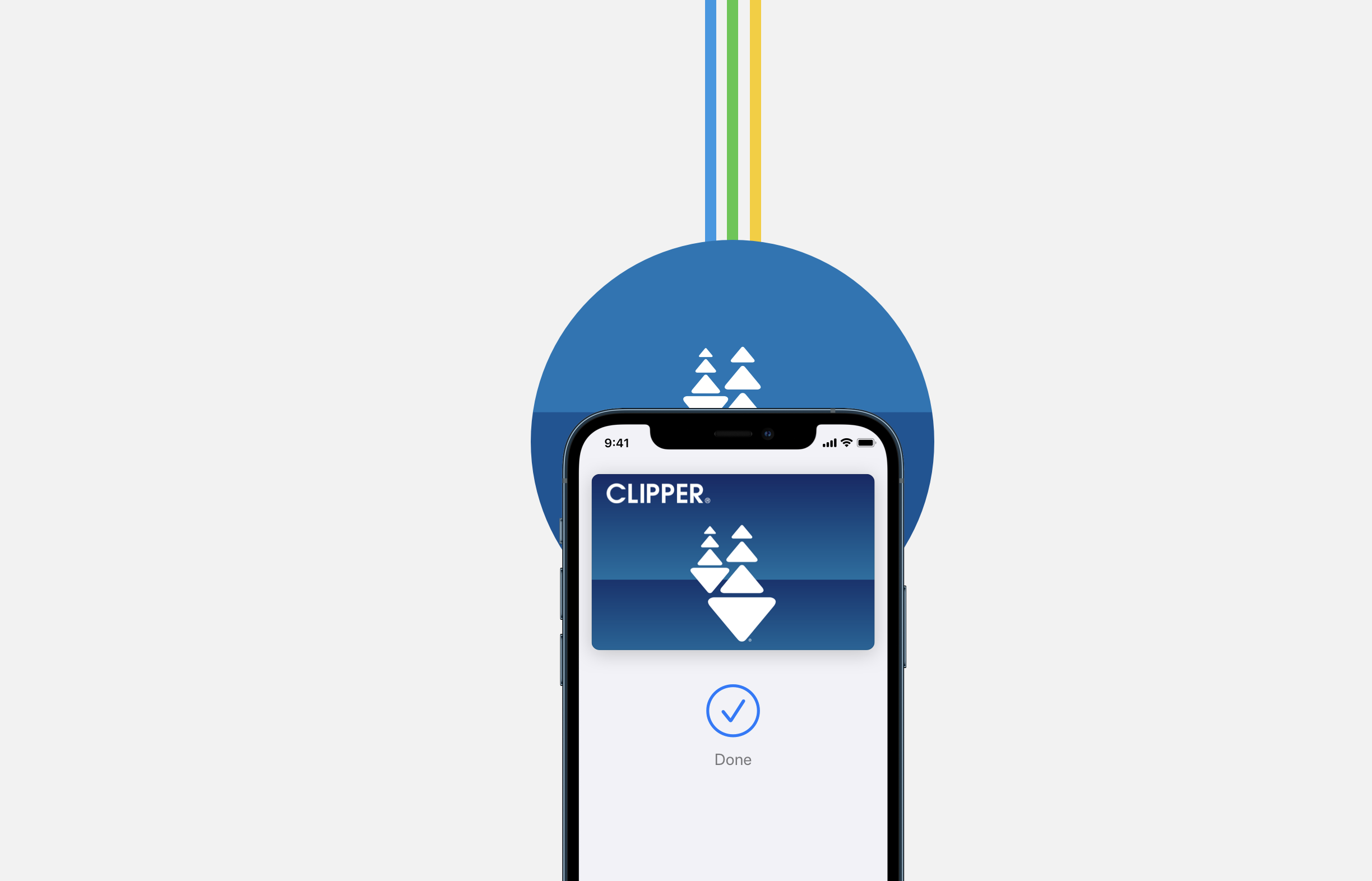 To add your Clipper card, simply open the Wallet app and then tap on the “+” symbol in the top-right of the screen. Under the Transit section you’ll see the Clipper card. Tap it and follow the on screen instructions. There’s also the ability to add an existing, physical card in the same way.

The real benefit comes from the Express Transit support in Apple Pay. With this feature enabled, folks riding public transit can quickly use their iPhone or Apple Watch to authenticate a ride without having to use Face ID or Touch ID to finalize it. Being able to use the Clipper card to hop on a public transit ride without even needing to unlock their device will make it fast and easy.

Support for the Clipper card in Apple Pay with Express Transit is now available.