Apple TV+ has secured itself yet another documentary. This one’s a film, and it’s primary focal point is the humpback whale.

Apple made the announcement today, revealing that its newest documentary, Fathom, will premiere on the video streaming service Friday, June 25, 2021. The upcoming film will be a way for viewers to have an “intimate portrait of science in action”, as two scientists aim to communicate with humpback whales, and, ultimately, discover why they sing.

The upcoming documentary is filmed and directed by Drew Xanthopoulos (The Sensitives), and will follow a pair of scientists, Dr. Michelle Fournet and Dr. Ellen Garland. They are studying whale song and social communication, but their research is taking place at different locations. Viewers of the documentary will get to witness parallel research from two different scientists, ultimately aiming for similar results. 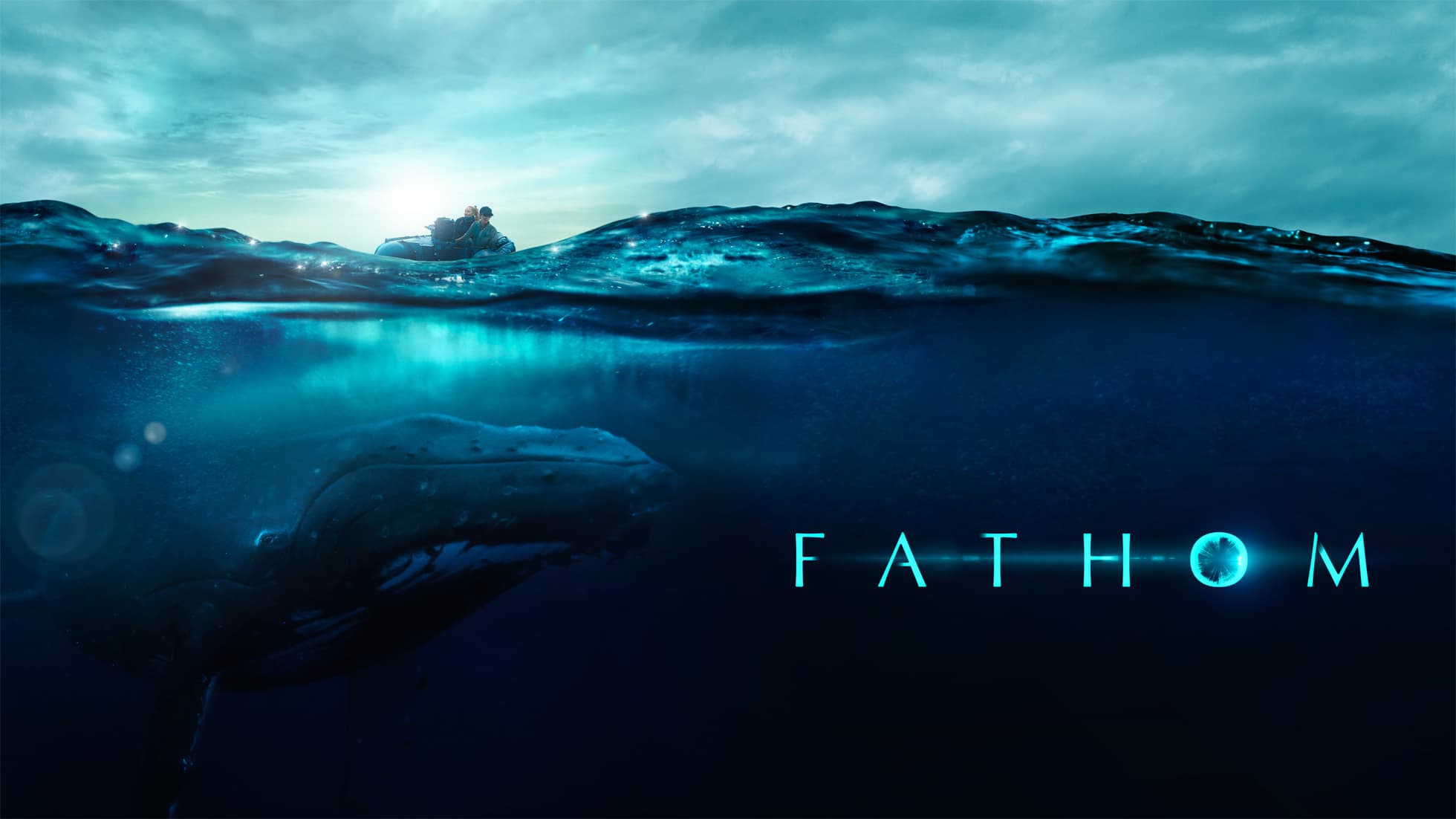 Directed and photographed by Drew Xanthopoulos (“The Sensitives”), “Fathom” follows Dr. Ellen Garland and Dr. Michelle Fournet, two scientists focused on the study of humpback whale songs and social communication. As they embark on parallel research journeys on opposite sides of the world, they seek to better understand whale culture and communication. The documentary film uniquely reveals a deep commitment and reverence to the scientific pxrocess and the universal human need to seek answers about the world around us. From hypothesis to groundbreaking experiences in the field, “Fathom” showcases the passion, curiosity, collaboration, perseverance and work it takes for leading scientists to make scientific discoveries.

Impact Partners, Sandbox Films, Walking Upstream Pictures, Hidden Candy, and Back Allie Entertainment are producing the documentary, which will premiere on Apple TV+ this summer.

The banner art for Fathom is certainly eye-catching. We don’t have a trailer to share with you quite yet, but hopefully that will change in the near future.

Will you be checking out this feature documentary when it premieres in June?