Apple Studios often finds itself in plenty of bidding wars for new content, as is par for the course with so many companies out there angling for new films and series. And it sounds like Apple TV+ may be the new home for an upcoming film from legendary director Robert Zemeckis (Forrest Gump).

According to Variety, twin brothers Aaron and Jordan Kandell have sold a film called Mr. Lucky to Zemeckis’s production company, ImageMovers. Zemeckis will be taking up the task of developing and producing the upcoming film, which is billed as a “high-concept” romantic comedy that’s based on a true story. It’s being compared to the classic film Planes, Trains and Automobiles, which is renowned company to keep.

The Kandell brothers have a couple of different films under their belts already. That started with the Disney animated film Moana, and then they went on to write the movie Adrift starring Shailene Woodley and Sam Claflin. 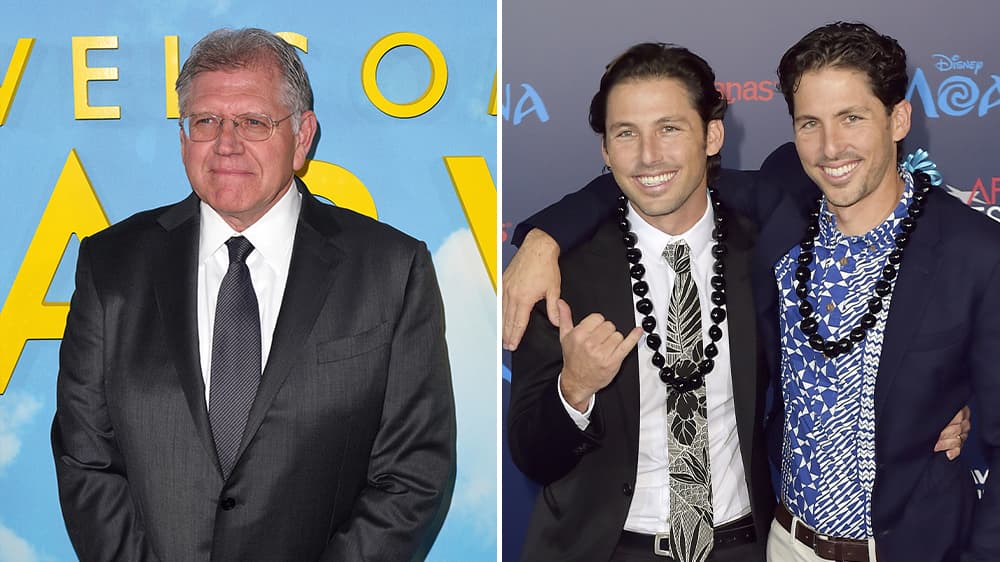 Here’s how the original report describes Mr. Lucky, in brief:

Inspired by a true story, details are under wraps but it is described as a high concept rom-com that explores luck, and how tragedy and triumph, disaster and fortune are all in the way we choose to view them.

Most of the details on the project are being kept under wraps at this point. No word on casting yet, either. It’s also still possible that Apple could back out of the deal altogether, leaving the film to be picked up by another company entirely. We’ll just have to wait and see how this one pans out.