Google Assistant is one of the most helpful digital assistants out there, even if you use it on iPhone. And now it’s getting even more helpful for folks who use Apple’s smartphones.

Announced today alongside a few other new features coming to the digital assistant, Google confirmed that the “find my phone” feature now works for iPhones. This feature has been available for Android devices for a while now, but it looks like Google’s done the work to make sure it works for iPhones now, too. It just takes a few settings tweaks to make it happen. 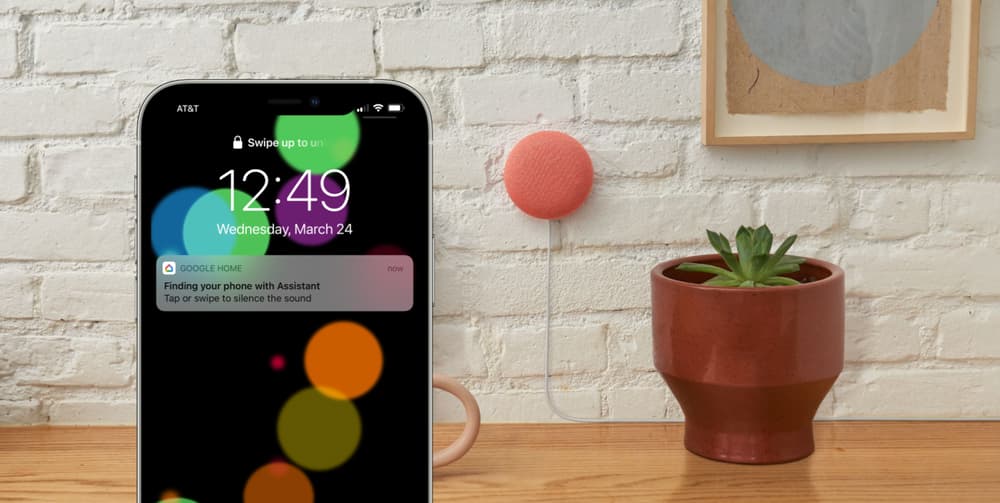 To activate the feature, which works with Google’s Nest smart speaker or smart display, too, simply say, “Hey Google, find my phone.” Once activated, the feature will activate a notification on the device, as well as a custom ringing sound. That sound will play even if your phone is set to Do Not Disturb or on silent mode.

It works in a similar way to Apple’s own Find My network, which is a good thing. But for folks who prefer to use Google Assistant, this should be a welcomed feature.

The new feature should be live now.