Justin Timberlake recently starred in the film Palmer for Apple TV+, and that earned the video streaming service one of its biggest viewer weekends since its launch. So, it’s not a surprise to hear Apple would want to secure another project starring the actor/singer/songwriter.

Deadline is reporting today that Apple has won another auction for an upcoming drama series, which will star Timberlake. The new project is an hour-long drama series where Timberlake will star as the previous host of the popular game show Gong Show, Chuck Barris. The story of Barris is a wild one, as he told some crazy stories about being a CIA assassin while hosting that show, and being the creator of others.

Barris’s stories were made famous in a memoir published in 1984 called Confessions of a Dangerous Mind. In that, he claims he was working as an undercover assassin for the Central Intelligence Agency, taking out targets in 1960 through 1970. During that time, Barris also created other game shows like The Newlywed Game and The Dating Game. 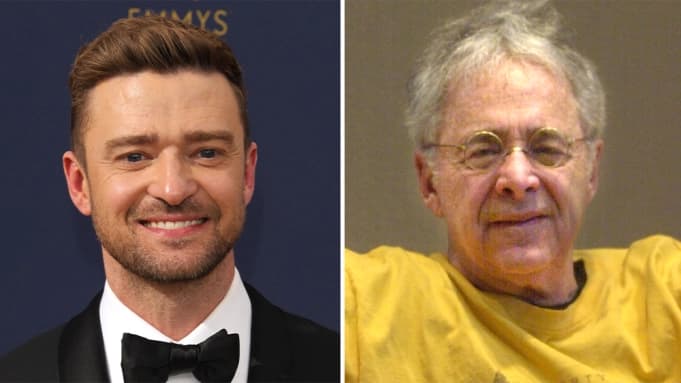 The show is a co-production between Miramax (which released the 2002 film) and Paramount Television Studios. Ray Donovan EP David Hollander will be Executive Producer and showrunner; also an EP is Jon Worley, who wrote the pilot script. Worley’s credits include Justified, SEAL Team, and Iron Fist. Hollander has an overall deal with Miramax and Paramount Television Studios.

No word on when this will premiere on Apple TV+, but this is another big win for the streaming service. As soon as we know more, we’ll be sure to pass it along.