Tom Holland (Spider-Man: Far From Home) is not a stranger to working with Apple, as he starred in the drama Cherry not too long ago. And now he has a new project in the works.

Officially announced by Apple today, Holland is set to star in an upcoming anthology series called The Crowded Room from Akiva Goldsman (A Beautiful Mind), who will be writing and executive producing. Holland will be working as an executive producer on the project as well. He’ll be starring in the first season, which will premiere at some point in the future on Apple TV+.

The anthology series is going to focus on the true stories of those who have struggled with, and ultimately successfully lived with mental illness. 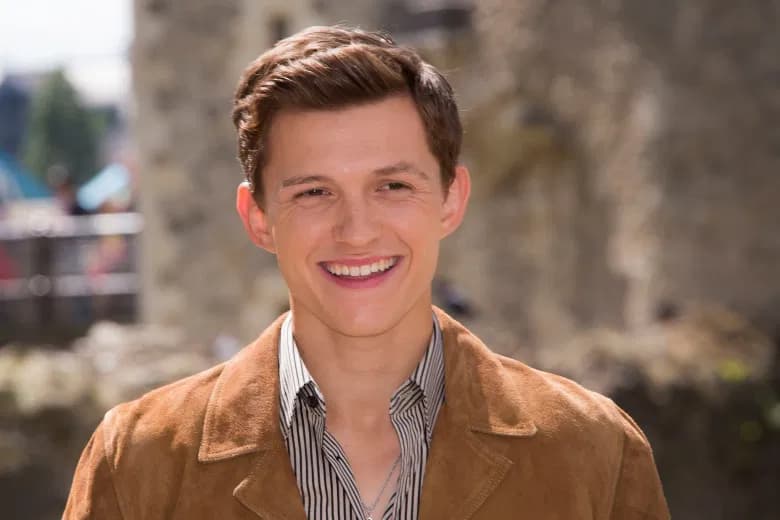 ‘The Crowded Room’ is a gripping anthology series that will explore the true and inspirational stories of those who have struggled and learned to successfully live with mental illness. The anthology’s 10-episode first season is a captivating thriller, inspired by the award-winning biography “The Minds of Billy Milligan” by Daniel Keyes. It tells the story of Billy Milligan (Holland), the first person ever acquitted of a crime because of multiple personality disorder (now known as dissociative identity disorder).

New Regency will be co-producing with Apple Studios on the project.

This one’s hot off the presses, so we’ll probably be waiting a while before we hear anything more on The Crowded Room. Still, it sounds interesting.