Today, Apple has launched a brand new app. This one’s not for the general public, though. Instead, it’s meant as a means to let folks building devices and accessories that utilize the “Find My” network to test them.

The new app was first spotted by TechCrunch, and it’s called the “Find My Certification Asst.“, specifically designed to be used by Made For iPhone (MFi) Licensees. The goal is to let those individuals and teams test their devices and accessories using Apple’s official Find My network, to make sure they are working as expected. The Find My network is primarily used for finding lost Apple-branded products, like iPhones and other devices. However, it’s about to expand to third-party devices, too.

While Apple hasn’t confirmed that it’s ready to launch support for third-party accessories and devices for the Find My network, the app’s arrival seems to signal just that. 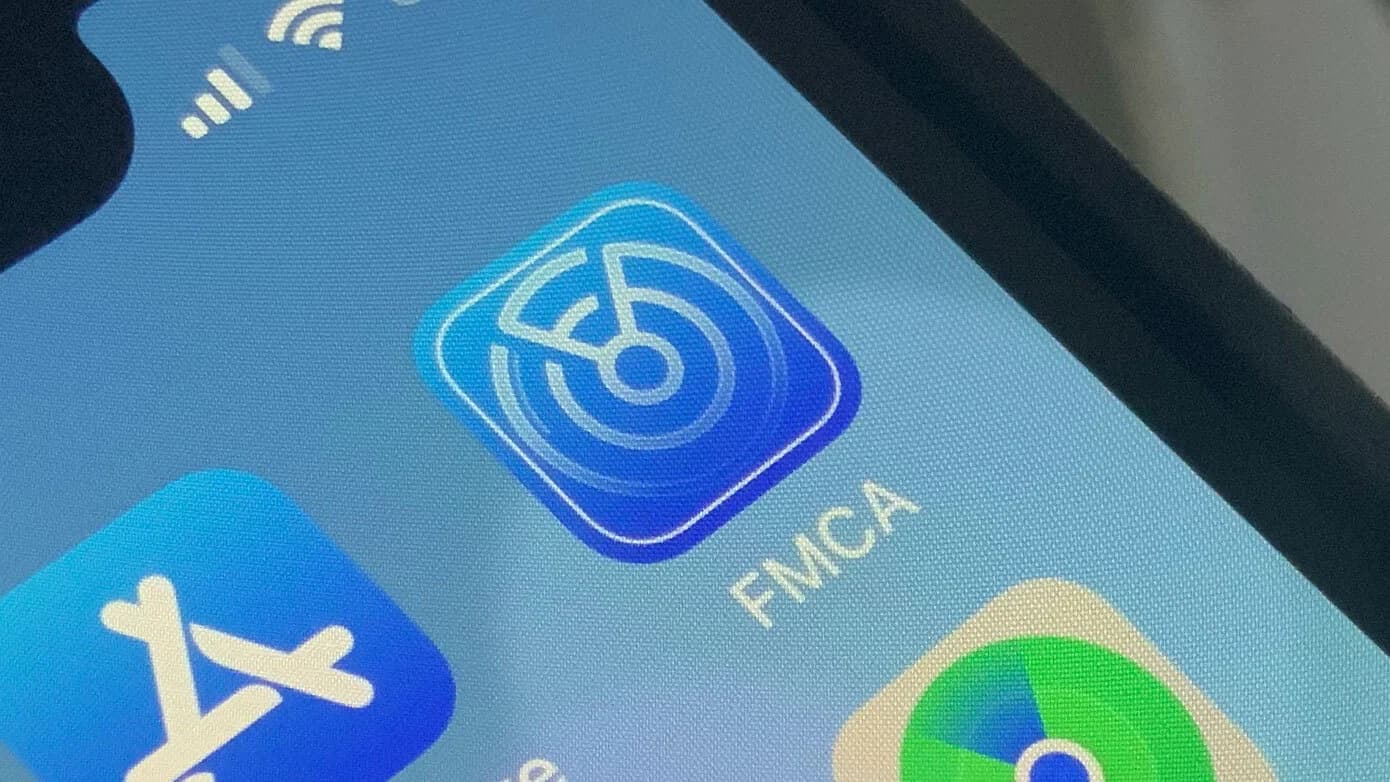 According to the app’s description, MFi Licensees can use Find My Certification Asst. to test the “discovery, connection, and other key requirements” for their accessories that will incorporate Apple’s Find My network technology. It also points to information about the Find My network certification program on Apple’s MFi Portal at mfi.apple.com, which currently references Find My network as a MFi program technology that’s “launching soon.”

Apple is still beta testing the iOS 14.5 public release, and Apple’s CEO, Tim Cook, recently said it should arrive “in a few weeks”. This could be a sign that this feature will be supported in that launch. If that is indeed the case, we are likely going to see a lot of third-party companies making announcements in the near future.