Spotify is a wonderful alternative to Apple Music on Apple’s mobile device lineup, but the app’s third-party Now Playing interface is missing an obvious element that I would’ve expected most music players to incorporate: a simple volume level slider.

If you’re jailbroken and you’d like to add a volume level slider to your Spotify app’s Now Playing interface, then we invite you to try out a newly released and free jailbreak tweak called Volify by iOS developer ginsu. 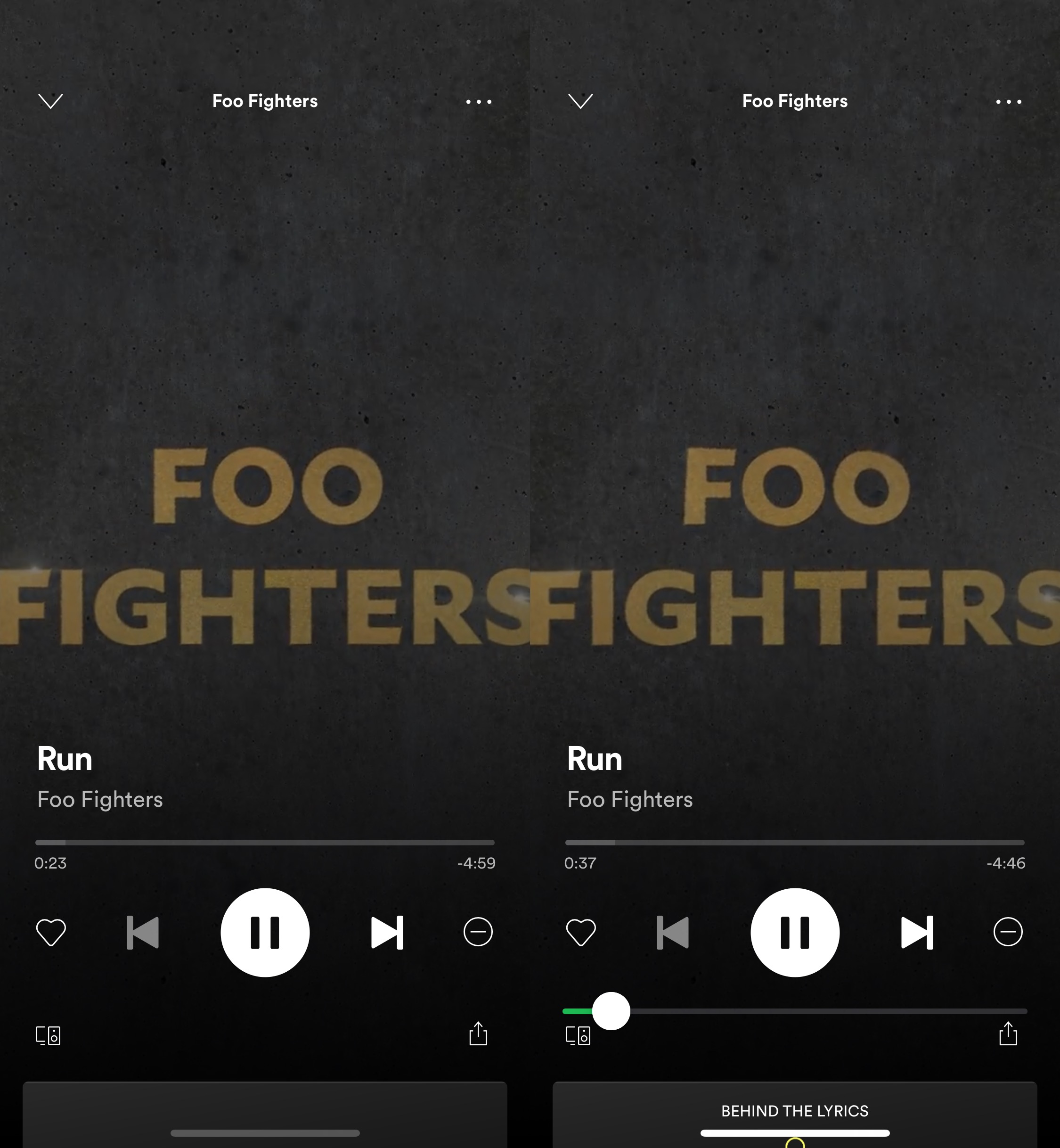 Volify integrates the volume slider into the Spotify app’s Now Playing interface in a graceful way that doesn’t subtract from its appearance or usability. It’s almost as if it belonged there, and oddly enough, we feel it does.

Of course, listeners could always use the hardware volume buttons on the side of their device or open Control Center to play with the device’s volume level, but these methods aren’t quite as satisfying as having all the controls at your fingertips right from the Now Playing interface.

Those interested in giving the new Volify tweak a try can download it for free from ginsu’s personal repository via their favorite package manager. The tweak supports all jailbroken devices that can install the Spotify music app and it doesn’t come with any options to configure.

If you aren’t already using ginsu’s repository, then you can add it to your preferred package manager via the following URL:

Do you prefer your Spotify app’s Now Playing interface with or without a volume level slider? Be sure to let us know in the comments section down below.